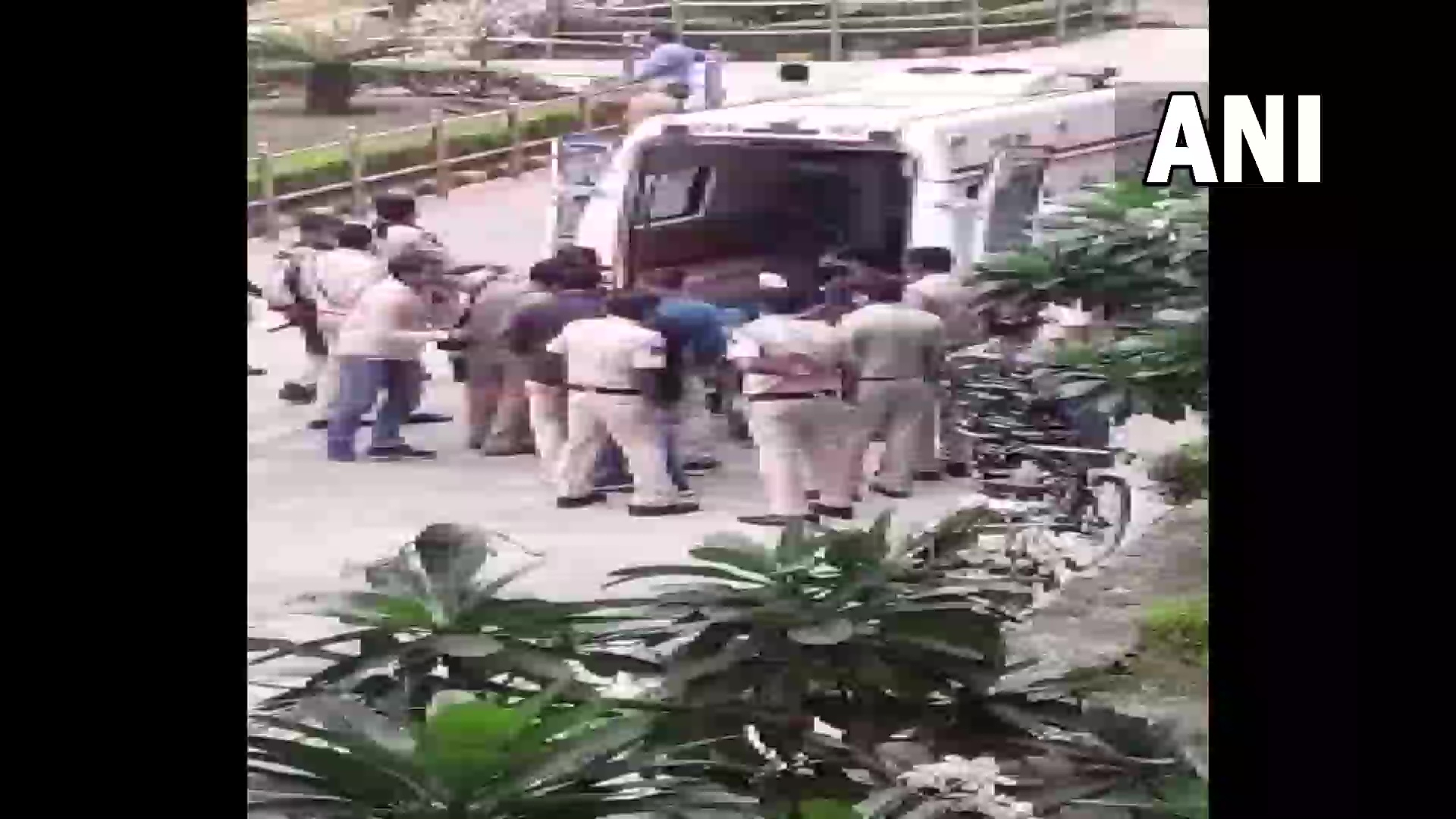 Shots were fired at the premises of Delhi's Rohini court on Saturday afternoon leading to the death of three people. According to the Delhi Police, two individuals had fired at gangster Jitender Mann 'Gogi' as he was being brought to the court for a hearing. Reports suggest that several others were injured.

Gogi had been attacked by two individuals purportedly from the rival Tillu gang within the court premises. The assailants who were shot dead in retaliation had been dressed in lawyers' attire. While the gangster was shifted to a hospital, a later update revealed that he had died.

"Two from rival gang opened fire at Jitender Gogi inside the court. That when police retaliated and killed those two assailants. The police acted swiftly and killed both the assailants. Total three dead, including Gogi," Delhi Police Commissioner Rakesh Asthana told NDTV. Noting that there had been a "security lapse" he added that investigations were underway.

Gogi, a notorious criminal had been lodged at Tihar jail. He had been arrested several times over the last few years but had managed to flee from custody or evade capture. His right-hand man Kuldeep Maan alias Fajja had also been gunned down after fleeing from GTB Hospital while in custody towards the beginning of this year.

Earlier this year in April he had been arrested under the Maharashtra Control of Organised Crime Act by the Delhi Police after being found operating freely from behind bars. He is being investigated for several counts of murder and attempted murder as well as multiple cases of extortion, dacoity and more.