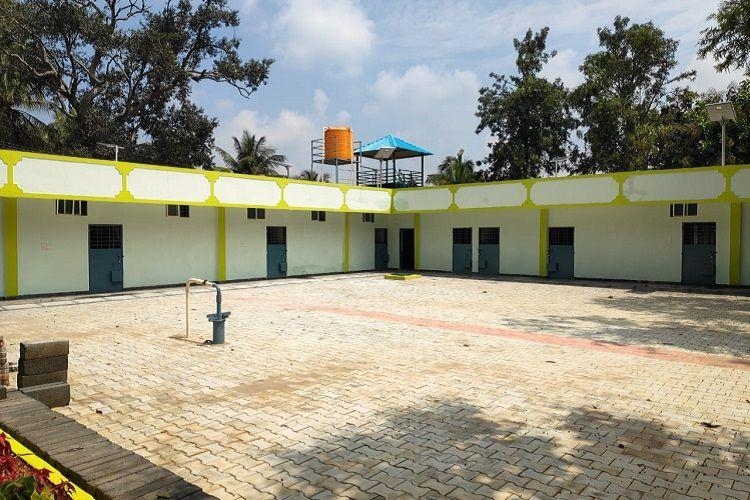 The Assam government has changed the nomenclature of the state's six detention centres for foreigners to transit camps, which at present house 181 inmates, 61 of whom are declared foreign nationals and 120 are convicted foreign nationals awaiting deportation, officials said.

An official of the state's Home and Political Department said that the 12-year-old notification was modified to rename the six detention centres as transit camps for detention purposes.

According to a notification issued by Niraj Verma, Principal Secretary in the Home and Political Department, "The nomenclature of detention centre is changed to 'transit camp' for detention purpose", in partial modification of a June 2009 notification. While the official refused to divulge the reason for renaming the detention centres, political observers felt that it was done to harmonise the purpose and play down the negative psychological effect associated with the detention centres.

The detention cetres, or transit camps as they will be called now, are located within the central jails of Dibrugarh, Goalpara, Jorhat, Kokrajhar, Silchar and Tezpur.

The first standalone detention centre to house 3,500 foreigners is under construction at a cost of Rs 46 crore at Agia in western Assam's Goalpara district adjoining Meghalaya.

Three of these centres -- Kokrajhar, Silchar and Tezpur -- house 22 children along with their nine mothers. Of the 22 children, two are above 14 while 20 are below 14 years of age.

According to the official statistics, 2,551 people have been sent to the detention centres between December 23, 2009, and June 30, 2021, after they were declared non-Indian citizens by various Foreigners' Tribunals (FTs).

The first inmate in the detention camp was Krishna Biswas of Goalpara district.