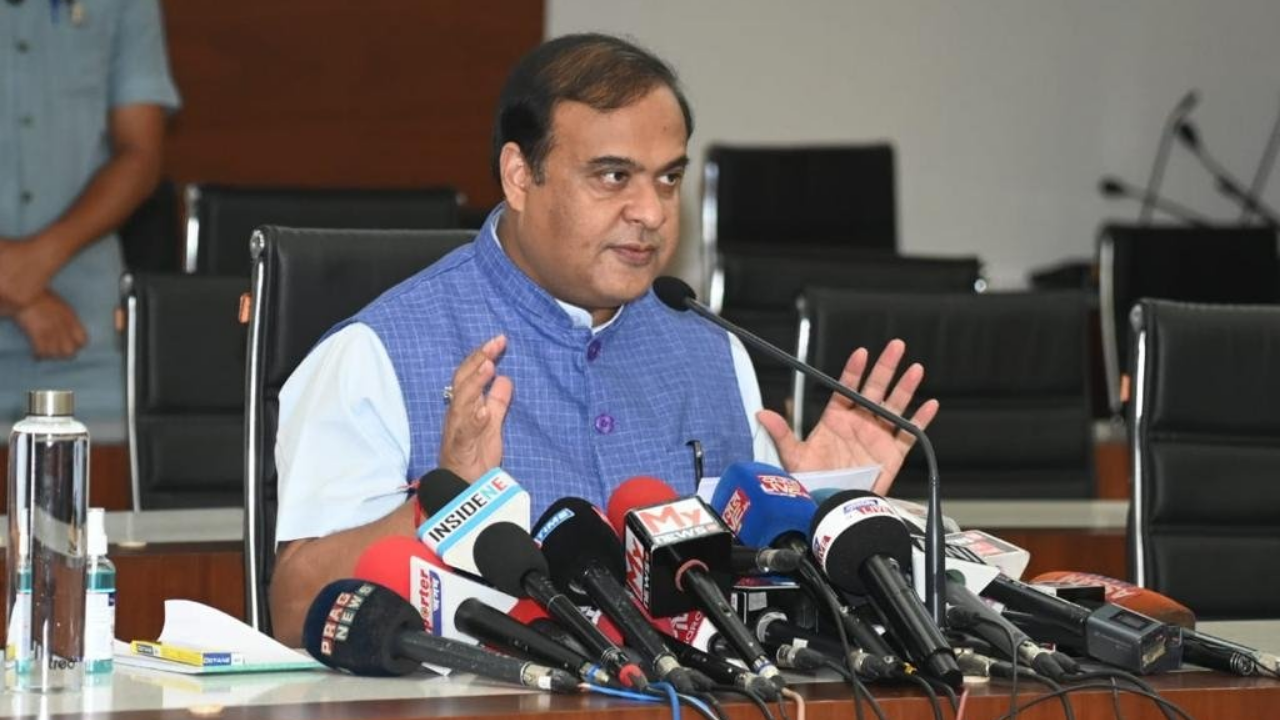 Guwahati: The Assam Assembly on Friday passed a bill to regulate slaughter, consumption and transportation of cattle even as a walkout was staged by the opposition parties in protest against the government's refusal to forward the legislation to a select committee.

The lone Independent legislator, Akhil Gogoi, had walked out of the House when the bill was taken up for consideration.

The legislation seeks to ensure that permission for slaughter is not granted to areas that are predominantly inhabited by Hindu, Jain, Sikh and other non-beef eating communities or places that fall within five-kilometre radius of a temple, satra, and any other institution as maybe prescribed by the authorities.

Exemptions might be granted for certain religious occasions, it stated.

Transportation of bovines through the state without valid documents has also been sought to be checked by the bill.

All offences under this new legislation shall be cognizable and non-bailable.

The opposition Congress, AIUDF and CPI (M) had urged the government to refer the bill to an Assembly select committee for vetting, but Chief Minister Himanta Biswa Sarma, during his reply on a discussion on the legislation, rejected the proposal on behalf of the BJP-led ruling coalition.

Sarma, in his response, said the bill had no bad intention and claimed it will strengthen communal harmony.

The legislation doesn't intend to stop anyone from consuming beef, but the person who eats so must also respect the religious sentiments of others, the CM said.

"I would like it more if you (referring to Muslim MLAs in the House) do not eat beef at all, though I can't stop you from it. I respect your right. Conflict starts when we stop respecting other's religion," he said.

Addressing the AIUDF legislators, a party representing religious minorities, Sarma further said they should take the initiative of ensuring that sentiments of the Hindus or any other community are not hurt due to consumption of beef near them.

"It can't be that only Hindus are responsible for maintaining communal harmony, Muslims must also reciprocate," he added.

On objection to a clause in the bill that prohibits cattle slaughter within 5-km radius of temples or satras, Sarma claimed that there are "kilometres and kilometres of area with no temples, and 70,000-80,000 habitations in the state have no Hindus at all".

He, however, accepted an amendment moved by AIUDF legislator Aminul Islam to remove 'buffaloes' from the definition in the bill.

Claiming that the new bill contained almost similar provisions as the Assam Cattle Preservation Act, 1950, the chief minister said only three new additions have been made to the old Act, which would stand repealed when the new legislation comes into force.

He maintained that the new clauses are ban on transportation of cattle throughout the state without proper documents, bar on bovine slaughter in areas where non-beef eating communities reside and also within 5-km radius of temples, satras and such religious institutions.

"Other provisions like bar on slaughter of cattle which are below 14 years of age or slaughter only at specific areas existed in the old Act, though we have made minor changes to these clauses," he stated.

To a contention of the opposition that rural households which rear and sell cattle to meet financial exigencies will be hit due to the ban, Sarma said, "Cows are not reared as fixed deposits to be sold when financial problems come." According to other provisions of the Bill, which was introduced by Sarma in the House on July 12, slaughter of cattle will be prohibited unless necessary certificate issued by the registered veterinary officer of a particular area has been obtained.

It further said that the veterinary officer will issue a certificate only if he is of the opinion that the bovine, not being a cow, is over 14 years of age.

A cow, heifer or calf may be slaughtered only if it is permanently incapacitated, it said.

Defending the decision to prevent slaughter of cows, unless it is incapacitated, the chief minister said, "We (Hindus) worship cows. That is the fundamental thing." On economic repercussions of the bill, the chief minister maintained that cow slaughter cannot be allowed for the sake of earnings.

He quoted from several writings of Mahatma Gandhi to emphasise the importance and reverence of cow in Hinduism and India.

Earlier, participating in the discussion on the Bill, Leader of Opposition Debabrata Saikia said more expert opinion should be taken and consultations done on the proposed legislation.

The Congress leader urged the government to send it to a select committee for further analysis, a demand also supported by the AIUDF and the CPI(M).

AIUDF legislators Aminul Islam and Rafiqul Islam asserted that eating of beef is not mandatory for followers of Islam and the bill must not be viewed along religious lines.

They, however, questioned the purpose of the bill, contending that it will adversely affect the economy of the state as a large section of people are linked with cattle trade in different ways.

CPI(M)'s Manoranjan Talukdar claimed that the bill will affect people's right to choose what they eat, especially in areas where beef-eating communities are in minority.

The new legislation states that it aims to check transport of bovines within the state or outside, if valid documents are not made available to the authorities, though there will be no restriction on ferrying cattle for agricultural purposes within a district.

Anybody found guilty of violating the rules shall be punishable with imprisonment for a term which shall not be less than three years or fine that may vary between Rs 3 lakh and Rs 5 lakh or both. If someone convicted under the new law is found guilty of the same or a related offence the second time, the punishment will be doubled.