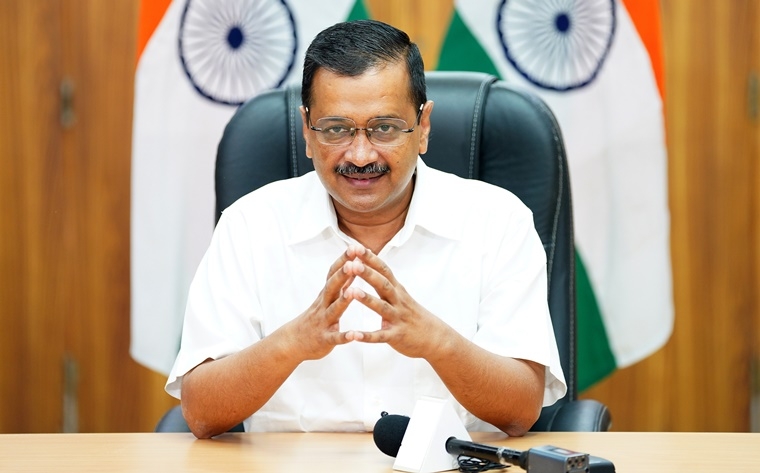 Delhi Chief Minister Arvind Kejriwal was re-elected as the national convenor of the Aam Aadmi Party (AAP) for the third consecutive term at the national executive meeting of the party on Sunday, reported news agency ANI.

In April 2016, Kejriwal was elected as the National Convenor of the party for the second time. In his second term as national convenor, he served for 3 years. But in view of the Lok Sabha elections in 2019 and the Delhi Assembly elections in 2020, Arvind Kejriwal's tenure was extended till 2020.

In 2020, due to COVID-19, the meeting of the National Council of the Aam Aadmi Party could not be held.