The Commission was set up by the erstwhile AIADMK regime in 2017, following a demand made by Jayalalithaa’s successor in Government O Panneerselvam

More than five years after former Tamil Nadu Chief Minister J Jayalalithaa died after prolonged hospitalisation, the Justice Arumughaswamy Commission, which probed the treatment administered to her, submitted its report to Chief Minister M K Stalin in Chennai on Saturday.

The Commission was set up by the erstwhile AIADMK regime in 2017, following a demand made by Jayalalithaa’s successor in Government O Panneerselvam, who rebelled against her close aide V K Sasikala, days after proposing her name for Chief Ministership.

Panneerselvam had expressed doubts over her death and demanded an inquiry as a precondition to merge his AIADMK faction with the one headed by then Chief Minister Edappadi K Palaniswami. However, during the inquiry, Panneerselvam did a volte-face and told the Commission he had no suspicion or doubts over the treatment given to Jayalalithaa at Apollo Hospitals.

During her sickness at the end of 2016-17, no one was allowed to see Jayalalithaa in the hospital during her 75 days of stay with only Sasikala having access to her.

When asked if the Commission had found any mystery over Jayalalithaa’s death, Justice Arumughaswamy told journalists, “My report would speak about it. It is for the Government to decide whether to release the report or not. I cannot say anything.”

“The Commission examined 154 persons, including politicians, bureaucrats, doctors and others. The report contains detailed accounts of witnesses on the events relating to Jayalalithaa’s hospitalisation and her death. We have also covered the treatment provided to her and examined her health history.”

When a journalist asked why the Commission did not insist on Sasikala’s personal appearance before it for deposition, Justice Arumughaswamy said he did not intend to force her to depose. He did not want to elaborate on it.

“The Commission sent a summon and gave an opportunity to her to depose before it. When she sent it writing that she would not appear, we cannot compel her. Though the Commission has the right to summon her, we did not press it,” he said.

The ex-judge reasoned that had the Commission insisted on her personal deposition, “then you may say we have given notice to her only with a view to extending the tenure of the Commission. So I got her affidavit and left it at that.”

According to him, his report speaks more about what the witnesses deposed. “My views are limited,” he quipped adding Apollo Hospitals had extended cooperation to the Commission.

Asked if he has made any recommendations or guidelines to be adopted when a prominent leader was hospitalised, he said, “There are old schemes. Hers is a peculiar case and rare. There was no one to take care of her – family-wise. Personally, I have some views on the issue.”

Read Also
On Camera: Sonali Phogat given recreational drug Methamphetamine by her PA in Goa club 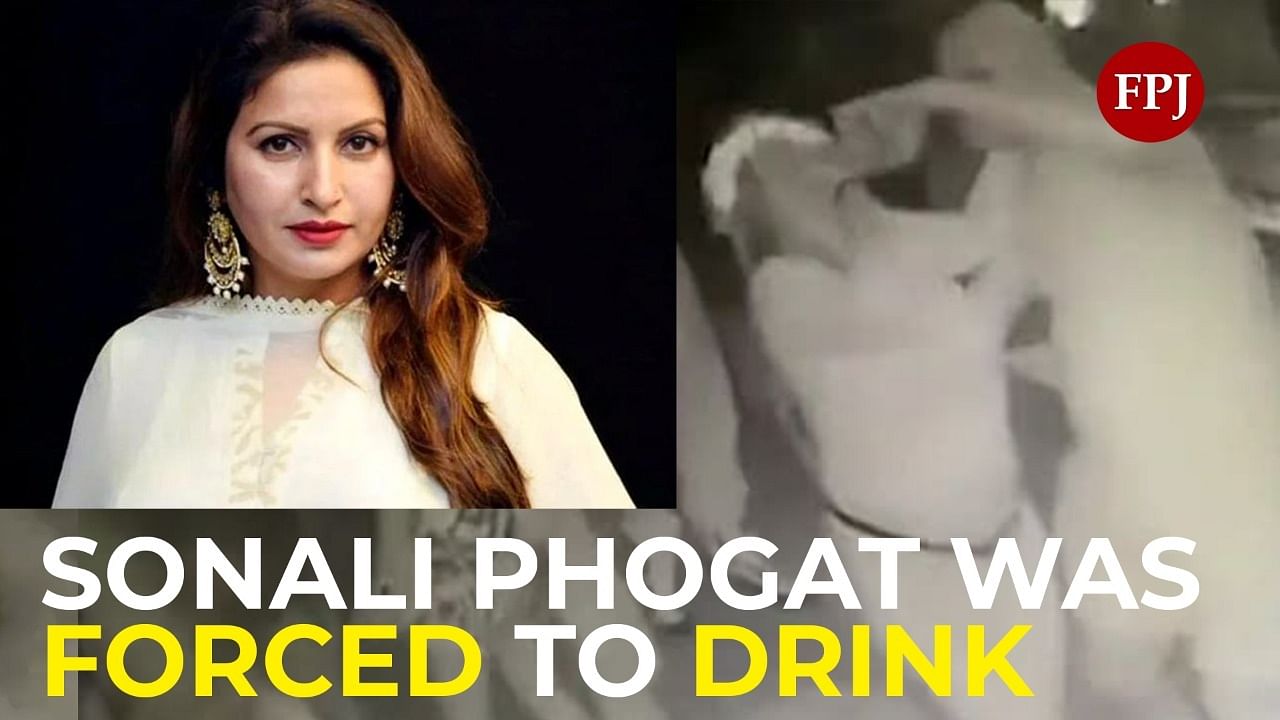