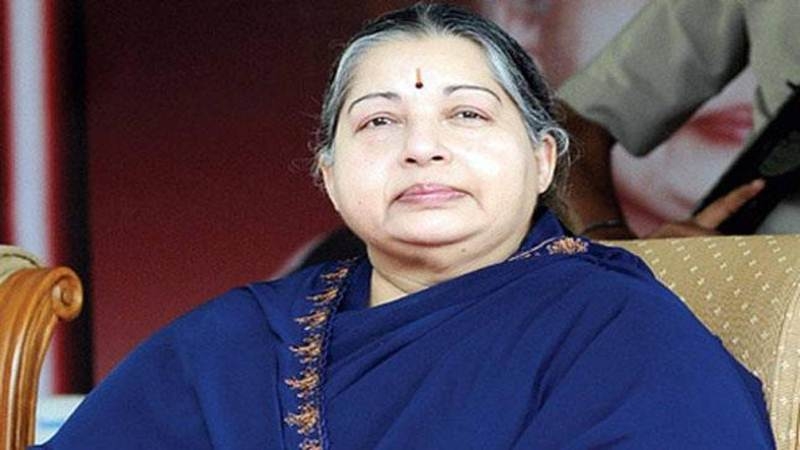 Chennai: Apollo Hospitals has approached the Madras High Court urging it to restrain the Commission of Inquiry (CoI) probing former Tamil Nadu chief minister J Jayalalithaa’s death from looking into the medical treatment provided to her in 2016 and alleged CoI was prejudiced against it. The hospital wanted the court to quash government orders that brought medical treatment to the late leader under the Terms of Reference of the Justice A Arumughaswamy Commission of Inquiry (CoI).

The plea comes a month after a counsel for the CoI alleged in a petition before the Commission Tamil Nadu Health Secretary J Radhakrishnan colluded and conspired with Apollo Hospitals and “inappropriate treatment” was provided to her. Both had denied the allegations. Citing the accusation, the hospital sought barring the CoI from going into aspects like correctness, adequacy, or inadequacy of the medical treatment provided to Jayalalithaa. The CoI was a fact-finding body and not meant to be “adversarial or accusatory”, the hospital said in its plea. In the present case, however, the commission has stepped into the shoes of an “accu­ser”, and falsely accused it of “conspiracy, collusion, inaction and inappropriate treatment,” the hospital said.