Union Home Minister Amit Shah on Tuesday said that agitations against the Citizenship (Amendment) Act (CAA) are 100 per cent politically sponsored as some parties are trying to draw a wedge between Hindus and Muslims and that "no citizen needs to fear from NRC and CAA".

Shah said that there was no question of a roll back of CAA and out of 400 universities, the agitation is confined to only four while 18 have given only symbolic support to students in the wake of law and order issues and the resultant violence.

The Home Minister made his remarks in an interview to a television channel. "This was not adhered to in letter and spirit till the Modi government brought the CAA to give these persecuted people their right to dignified life," he said.

Speaking on the protests against CAA in universities, Shah asked that if students were doing peaceful protests, why were vehicles burnt and stones pelted?

"Protesters damaging public property, disturbing law and order and engaging in violence need to be prevented with strict measures by the police. These violent protests are totally politically motivated to instil fear in the minority community against the Citizenship (Amendment) Act," he said.

Prominent leaders like Jawahar Lal Nehru, Mahatma Gandhi, Rajendra Prasad and Sardar Vallabhbhai Patel have regularly iterated after India's Partition that religious minorities in Pakistan would be given Indian citizenship if they wish to come to India, Shah said. 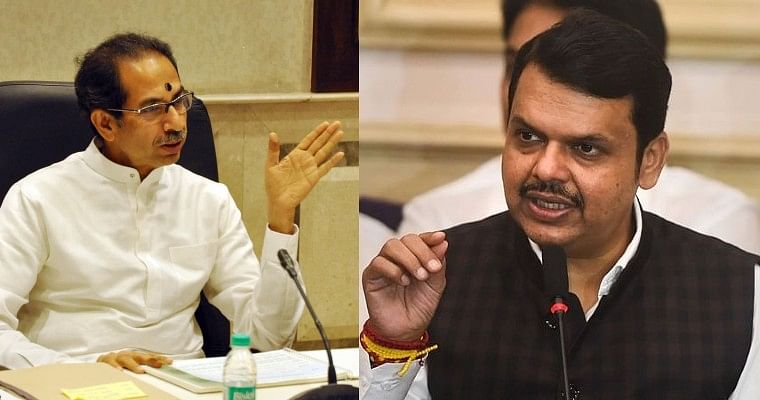 "This was also a part of the Congress party's resolution in 1947." he said.

By and large, the Home Minister said, the situation is under control, be it the Northeast, West Bengal or Delhi.

"I am confident that every one would study the CAA and see for themselves that it is not against any minority community in India. Media must refrain from using words like 'protests are spreading across the country', as they fuel negative sentiments.

"Peaceful protests are rights of every citizen and the government is not opposed to that. Nevertheless, the government would take stern action against violent, politically motivated protests that seek to disturb law and order and damage public property," he said.

Speaking on the National Register of Citizens (NRC), Shah said that Congress brought the concept of NRC in Clause 14A of the Citizenship Act of 2004.

"It is a register of the citizens, which is mandatory in every country in the world. No citizen needs to fear NRC or CAA. No Indian minority community would be adversely affected after the implementation of this act. This amendment act would not be retracted and it will be implemented in its letter and spirit," Shah said.

The Home Minister said that citizenship and NRC are subjects under the Union list and states would have to implement the provisions of the CAA.

He said that though no timeline has been set for NRC yet, the government is firm that "both CAA and NRC would be implemented across the country".

On abrogation of Article 370 from Jammu and Kashmir, Shah said it was removed as it was providing a fertile ground for encouraging cross-border terrorism.

On the Ayodhya temple issue, he said the Ayodhya Act was brought in 1994 by the Congress and that the Modi government was bound to follow the directions of the Supreme Court.

He asserted that "no member from the Bharatiya Janata Party (BJP) would be a member of the Ram Mandir Trust and the government would not give money for construction of the temple".