Thackeray said in a country or a state where the youth are angry, there cannot be peace.

Chief Minister Uddhav Thackeray on Tuesday joined the chorus to condemn crackdown on agitating students against the Citizenship Amendment Act and led a blistering attack on the BJP led government at the Centre.

"There is a situation across the country where the manner in which the police entered the campus in Delhi and students were fired on, I was reminded of the Jallianwala Bagh tragedy. Are we creating a Jallianwala Bagh-like situation in this country by trying to scare students," Thackeray said.

Thackeray said in a country or a state where the youth are angry, there cannot be peace. ‘’The youth are our strength. India will soon be the country with the highest number of youth by 2022. Youth power is a bomb and I request the government not to ignite it," he warned. On Sunday, the Delhi-based university had virtually turned into a battlefield after police entered the campus and also used force, following protests against the new law.

Thackeray said the atmosphere of fear is being created in the minds of the youth of the country. “I feel no country can remain stable where youth are disturbed. I ask the Centre not to destabilize the youth of this country,” he said.

To a question on whether there have been any protests in Maharashtra against the Citizenship Amendment Act and the National Register of Citizens, Thackeray said the state is peaceful so far. 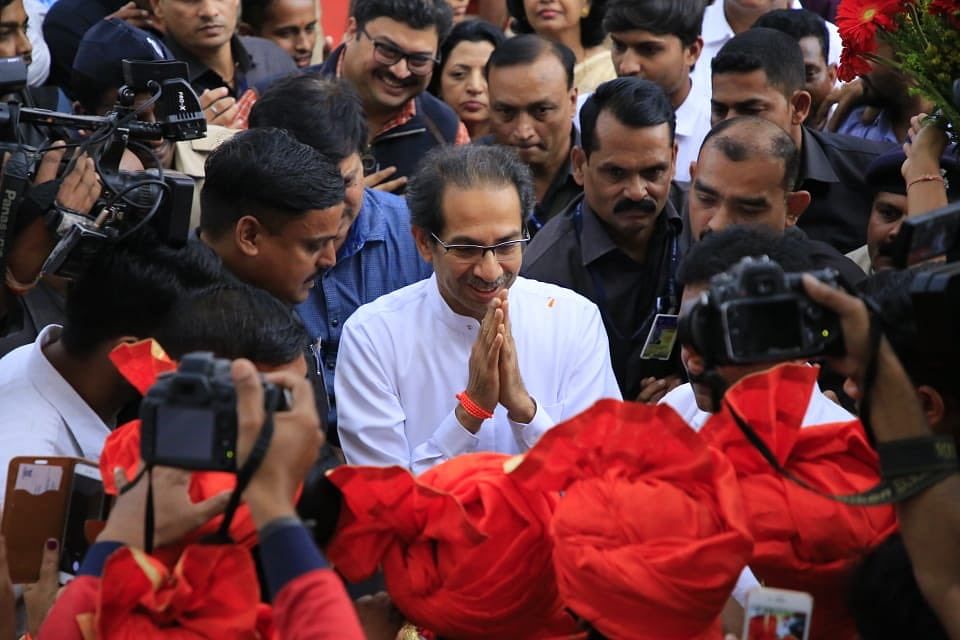 Meanwhile, former chief minister Devendra Fadnvis observed that equating Jamia University incident with Jallianwala Bagh massacre by Thackeray was big insult to the martyrs who have sacrificed their lives for our nation. ‘’Entire Nation and Maharashtra wants to know if Uddhav ji agrees with these slogans?’’ he said.

Reacting to Uddhav's comment, Fadnavis tweeted, "Equating Jamia University incident with Jallianwala bagh massacre by CM Uddhav ji Thackeray is big big insult to all the martyrs who have sacrificed their life for our Nation".

Fadnavis said the Sena has stooped low for personal greeds.