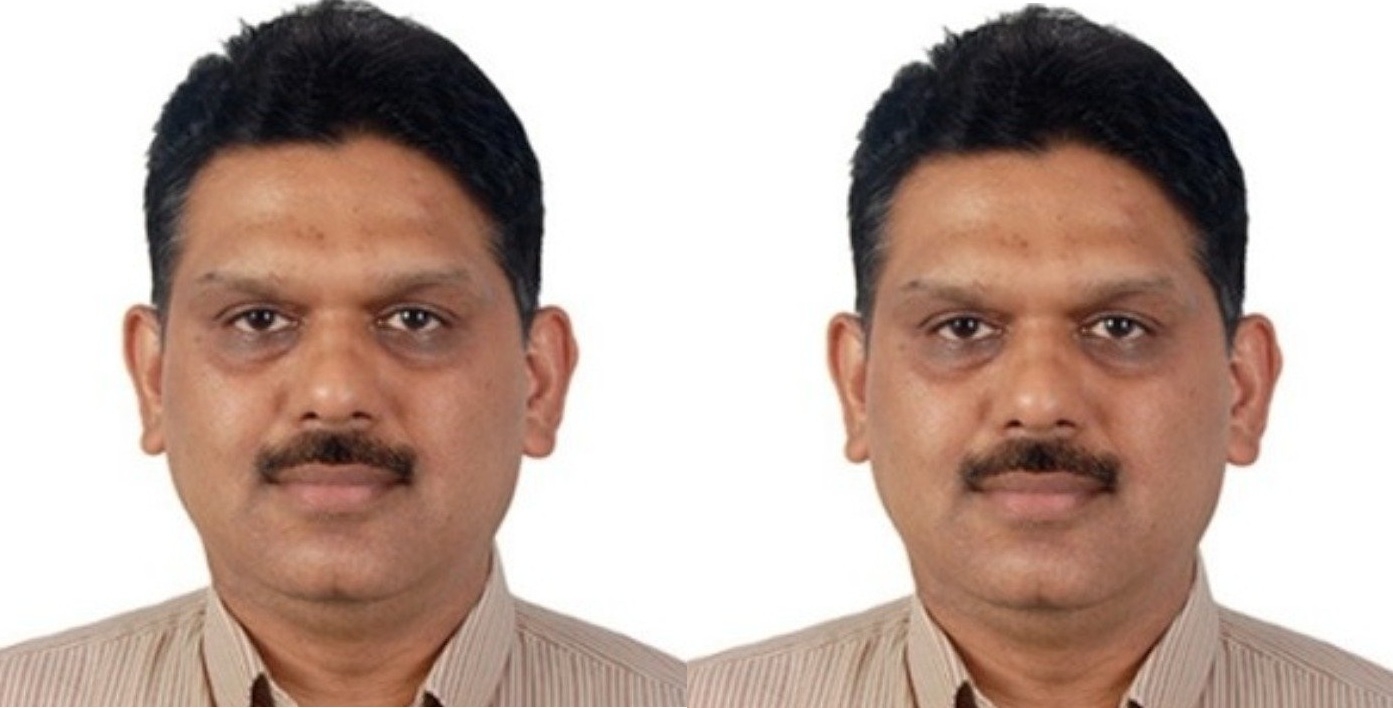 Besides, the government is learnt to have finalised the name of senior advocate DS Patwalia for the post of new advocate general of Punjab. However, the official order is awaited.

Atul Nanda had resigned as the AG after the unceremonious exit of Amarinder Singh.

Tewari is a 1990-batch IAS officer and is currently holding the position of the additional chief secretary (development, ACS (food processing), ACS (horticulture) and ACS (governance reforms and public grievances).

Mahajan, a 1987-batch IAS officer, was appointed the chief secretary last year during the Amarinder Singh-led regime and she was the first woman to hold this post.

The posting orders of Mahajan will be issued later, according to a government order issued on Thursday.

Tewari has served in various capacities in the state as well as in the central government. He had also served as the ACS, power, new and renewable energy sources, and principal secretary, finance, planning, industries and commerce.

Tewari had also worked as the director in the Department of Economic Affairs, Government of India, and the country coordinator for International Fund for Agricultural Development (IFAD), an agency of the United Nations.

After the change of guard, it was certain that the top bureaucrats of the state would be replaced.

Speculation is also rife about replacing Director General of Police Dinkar Gupta, who is the husband of Mahajan.

For the new DGP, the names of V K Bhawra, Siddharth Chattopadhyay and IPS Sahota are doing the rounds.

There is also speculation about changing the Punjab Vigilance Bureau chief and for which the name of senior IPS officer Harpreet Singh Sidhu was in contention. Sidhu is at present the chief of the Special Task Force on drugs.

The Congress on Sunday had picked Charanjit Singh Channi as the leader of the state's Congress Legislature Party. He was sworn in as the chief minister on Monday.

Amarinder Singh had resigned as the chief minister on Saturday, after being locked in a bitter power tussle with Punjab Congress chief Navjot Singh Sidhu.