The Home Minister lauded JP Narayan and said he never did anything for power and worked for principles all his life. "Today, people who switch sides for power are the Chief Minister of Bihar", he added.

Union Home Minister Amit Shah while addressing a rally in Sitab Diara, the ancestral village of Loknayak Jayaprakash Narayan, slammed the ruling party in the state and said that the leaders who achieved great heights through JP movement are now sitting in Congress' laps for power.

"I ask people of Bihar - leaders who achieved heights through the JP movement are sitting in Congress' lap for power; are you with them?" the Home Minister said.

The Home Minister lauded JP Narayan and said he never did anything for power and worked for principles all his life. "Today, people who switch sides for power are the Chief Minister of Bihar", he added. 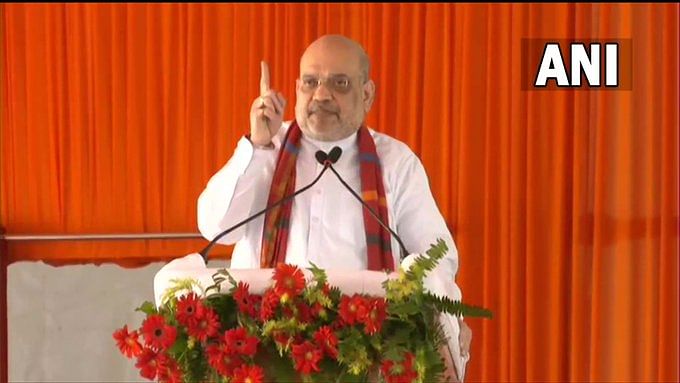 Amit Shah further added, "This is not the path shown by him (Jayparakash Narayan). He never did anything for power and worked for principles all his life. Today, people who switch sides 5 times for power are the CM of Bihar".

The Home Minister heaped praises on JP Narayan and said he played a crucial role in eradicating corruption in the state through his revolutionary movements.

This is Amit Shah's second visit to Bihar within the last three weeks. 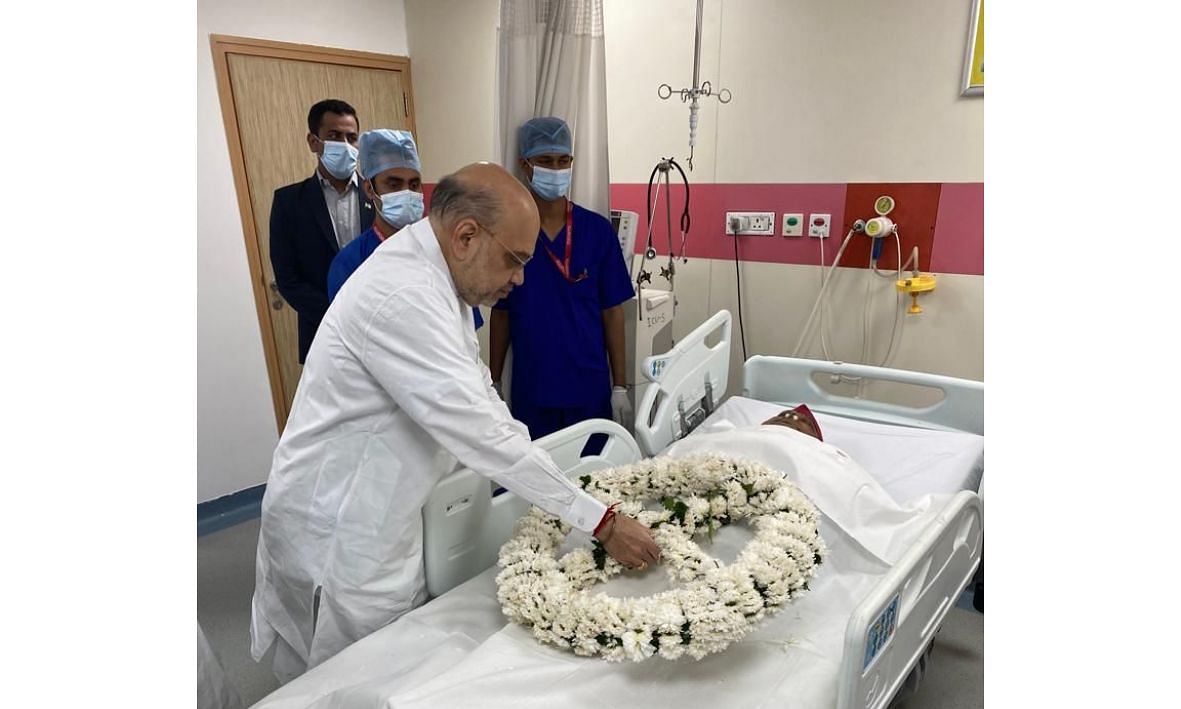 In August this year, the JD(U) snapped its ties with the Bharatiya Janata Party (BJP) to form a new government in the state.

Shah had addressed a 'Jan Bhavna Mahasabha' and chaired the BJP State Core Committee meeting in his two-day visit to Bihar's bordering Purnia and Kishanganj regions on September 23-24.

Shah's second visit to Bihar in such a short period is significant as it is learnt that it is part of poll preparedness for the party gunning for big wins at the 2024 Lok Sabha elections.

The last month's visit was aimed to influence the success of the political party's candidates in both Assembly and General elections. 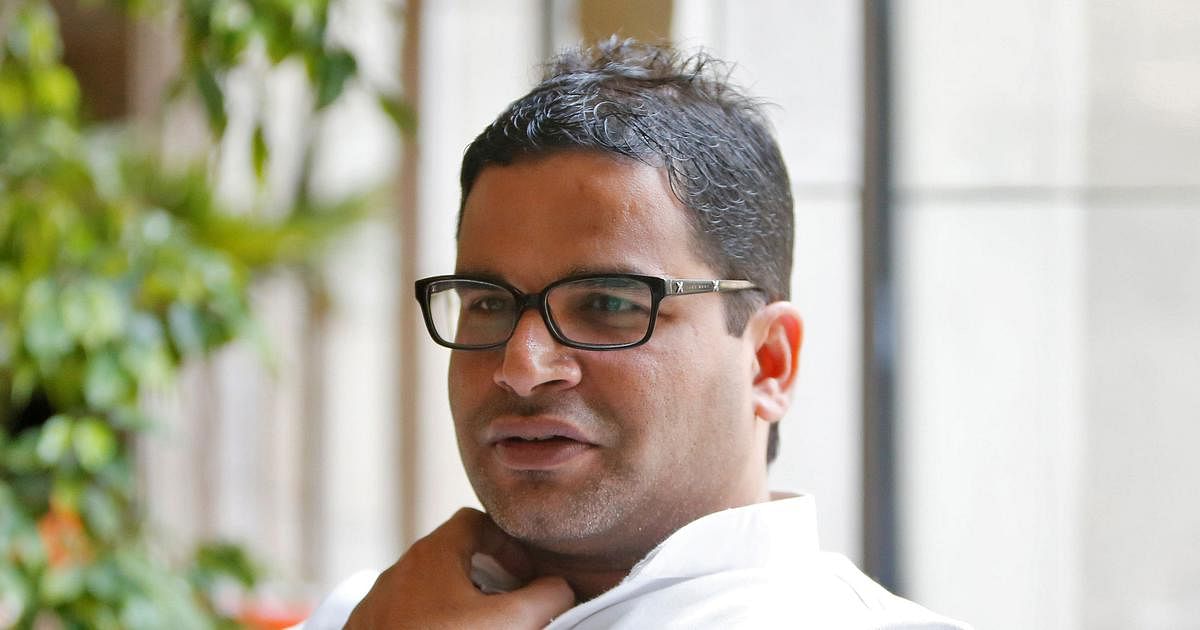 All four districts share their border with West Bengal and Bangladesh, and in all four districts, the Muslim population is in a sizeable number. The BJP leader has claimed that a large number of immigrants have infiltrated and settled there to change the demography.

In the 2019 Lok Sabha election, both BJP and JD(U) fought elections together as allies. While BJP won just one seat in Araria, JD(U) was victorious on two seats of Purnia and Katihar, while the Kishanganj seat went to the Congress party.

However, political experts said that the political trend of the Seemanchal area "influences the electoral course of other adjoining districts like Supaul, Bhagalpur, Madhubani and Darbhanga as well". 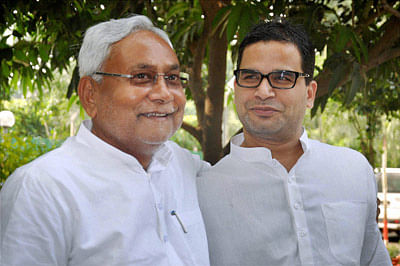