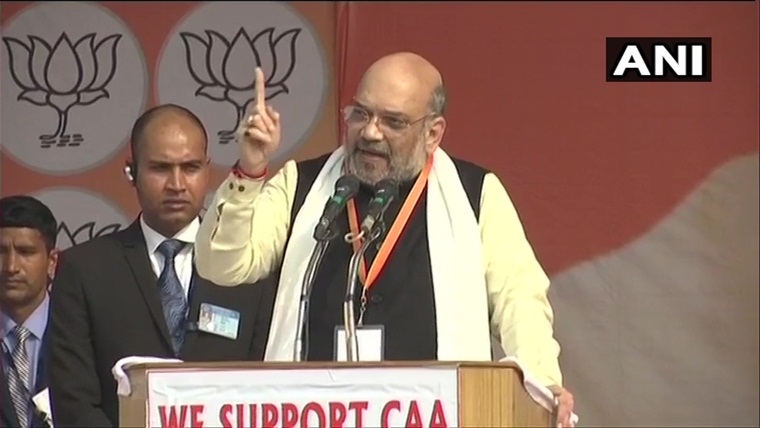 "I have come to you for a Jan Jagaran Abhiyan in Lucknow. Our government is hardly 8 months old but we are conducting this campaign to dispell the falsities being spread by the opposition against CAA. I challenge Rahul Gandhi, Mamata Banerjee and Akhilesh Yadav to engage in a debate on CAA," Shah said while addressing a gathering here.

"Unrest is being caused in the country by the opposition parties. The CAA is not intended to take away the citizenship of anyone. The bill proposes to grant citizenship to persecuted minorities of three neighbouring countries," he explained. The CAA grants citizenship to Hindus, Sikhs, Jains Parsis, Buddhists and Christians fleeing religious persecution from Pakistan, Afghanistan, and Bangladesh and came to India on or before December 31, 2014. 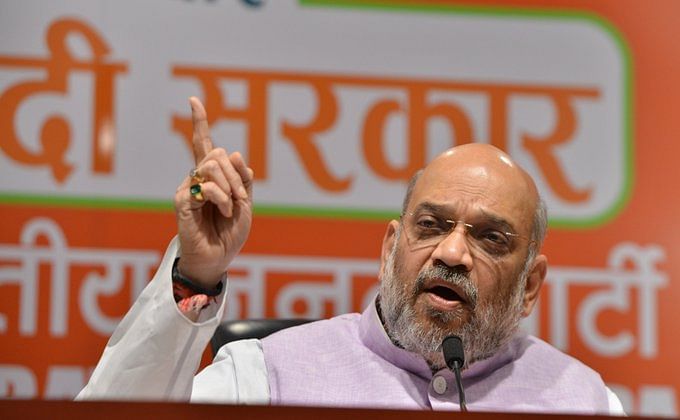 '70% of refugees are Dalits': HM Amit Shah accuses anti-CAA protestors of being 'anti-Dalit'