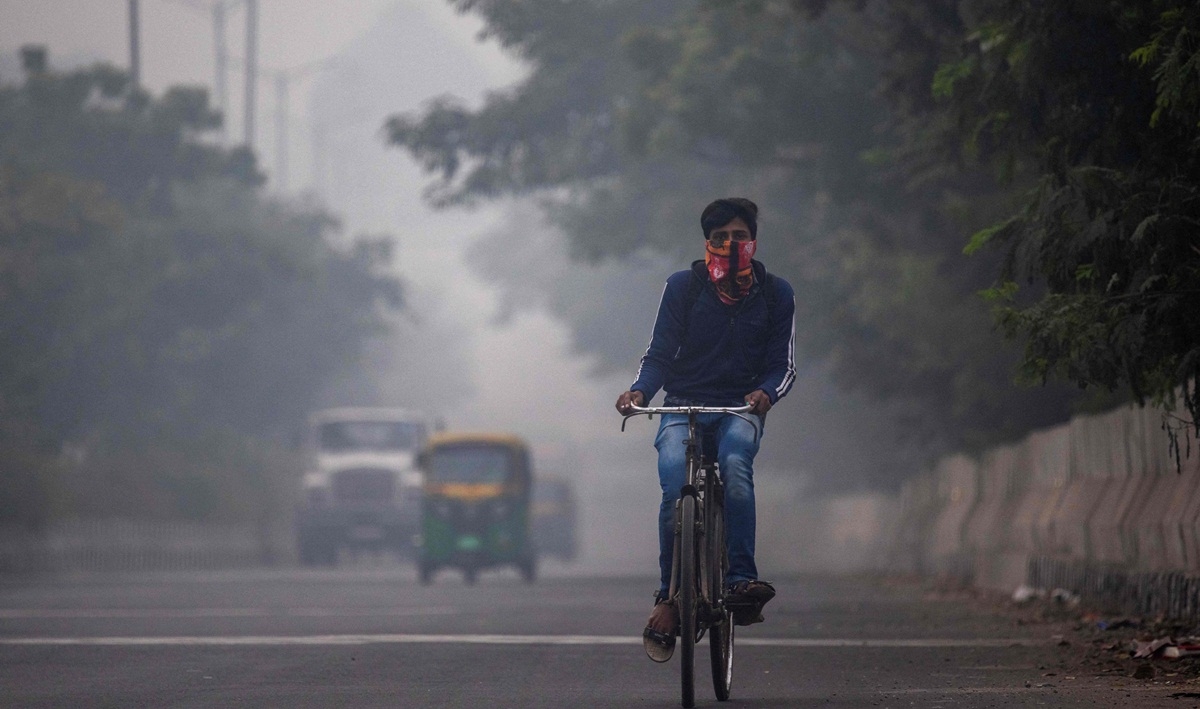 The Commission for Air Quality Management in Delhi-NCR on Friday filed an affidavit in the Supreme Court saying it has constituted a five-member enforcement task force to monitor compliance with its directions to control air pollution in the national capital region.

The Commission said that an Enforcement Task Force of five members has been constituted by it in the exercise of its statutory power and 17 flying squads are constituted to act against violators.

The director of the commission, in an affidavit, said: "It is submitted that now vide order dated December 2, 17 flying squads are constituted which will directly report to the enforcement task force of the commission and the enforcement task force itself will exercise powers of taking punitive and preventive measures against the non-compliant/ defaulting persons/ entities."

Commission told the Supreme Court that schools and colleges in NCR shall remain closed till further orders, allowing only online mode of application except for the purpose of conducting examinations and laboratory practical etc.

Operation of thermal power plants within three hundred kilometres of the radius of Delhi shall continue to be regulated in terms of commissions latest order dated November 30, 2021, whereby, only five out of eleven thermal power plants, have been permitted to schedule their operations and the rest have been directed to remain inoperative till at-least December 15, 2021, affidavit stated.

Entry of trucks in Delhi shall not be permitted, except for CNG and electric trucks and trucks carrying essential commodities, it added.

On industrial pollution, the Commission has further directed on December 2, 2021, that industrial operations and processes in NCR, where gas is not available and the said industrial unit is not running on PNG or cleaner fuels shall be allowed to operate only up to eight hours a day during weekdays and shall remain closed during Saturday and Sunday, the affidavit said.

Earlier on Thursday, the Supreme Court expressed concern on rising air pollution in Delhi-NCR and granted 24 hours deadline to the Centre and Delhi government to come up with a serious plan for the implementation of pollution control measures.

A Bench of Chief Justice of India NV Ramana, Justices DY Chandrachud and Surya Kant asked the Centre and Delhi government to "take a hard look at the situation and come up with a solution".

The apex court noted that several directions issued by the Commission for Air Quality Management in National Capital Region and adjoining areas are not being implemented at the ground level and said that in an emergency situation you have to work in emergent ways.

The top court will hear today at 10 am the plea seeking emergency steps to control the worsening air quality situation in the national capital.