Advertisement
Home / India / Amid surge in COVID-19 cases, Uttar Pradesh govt extends closure of schools up to class 8 till May 20

Amid surge in COVID-19 cases, Uttar Pradesh govt extends closure of schools up to class 8 till May 20

Lucknow: Amid second spell of Covid-19 pandemic, Uttar Pradesh government has extended closure of all private and government schools including Madrasa Board from Class 1 to 8 up to May 20.

Earlier, the primary and secondary schools were closed till May 15. The first order for the closure was announced on March 24 till March 31. Since then the state government has extended the school closure thrice.

The Basic education minister Satish Dwivedi said that teachers have been allowed to work from home to conduct online classes till May 20. Earlier, they were granted permission to work from home till April 30. It has now been extended up to May 20. 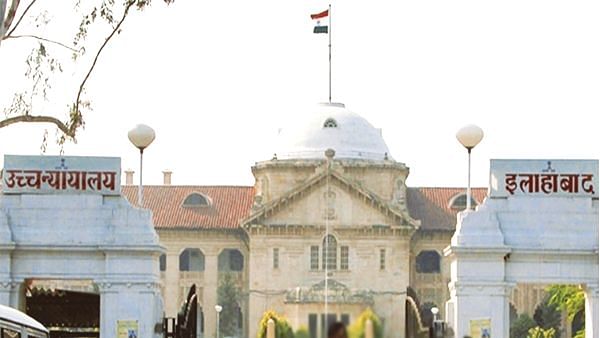 COVID-19 in Uttar Pradesh: Allahabad HC asks Yogi govt to give up 'my way or no way', urges to...

Students of Class 1 to 8 were promoted by the state government without holding their annual examinations. The primary and secondary schools were closed in the state since March last year. They were reopened in phased manner from February 10 this year.

The Allahabad University has also cancelled its examinations, scheduled to be begi from Aril 30. Earlier, the exams were scheduled to be held from April 9 but were deferred to April 30 in view of spike in number of active cases. The university Vice-Chancellor Prof Sangeeta Srivastava has said that the new dates will be announced shortly. 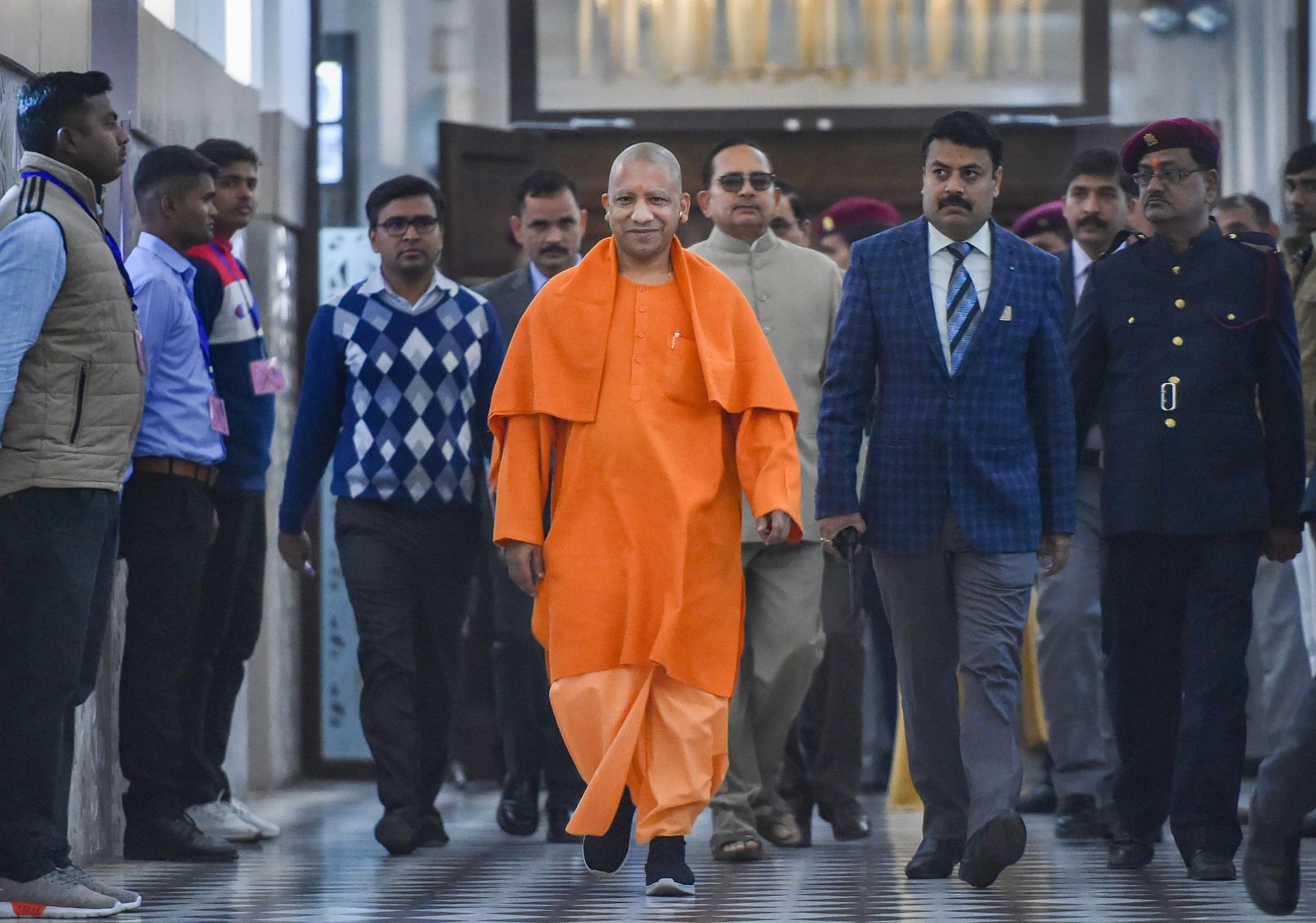