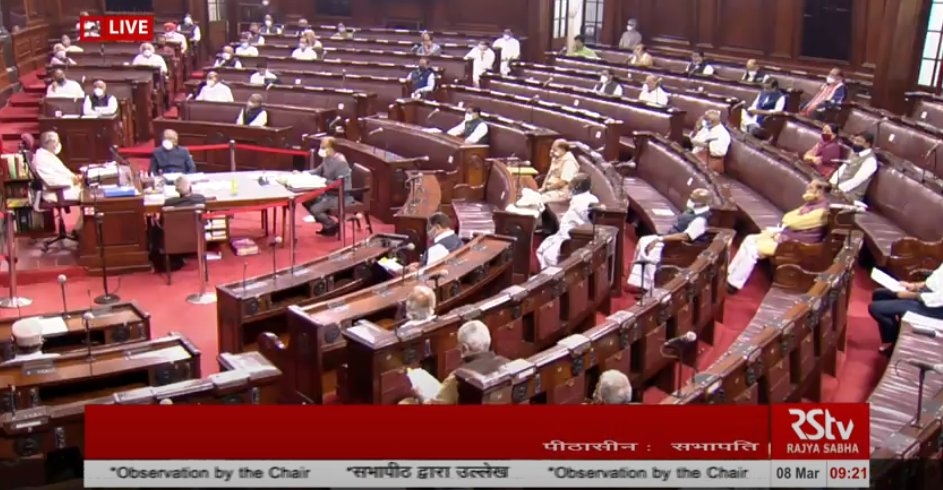 New Delhi: Even as the stalemate in the Rajya Sabha for the 11th day today, the Government, opposition and other parties have agreed on eight items of business including seven bills for which 17 hours have been allotted for discussion, sources said.

The sources said this was decided at a meeting chaired by Rajya Sabha Chairman M Venkaiah Naidu, who again appealed to all sides to enable the normal functioning of the House.

They said that further to yesterday's meeting of the Chairman with the top brass including defence and home ministers, the government reiterated its willingness to discuss farmers issue, price rise and economic situation in the country.

Naidu urged other parties to take this forward. The opposition also wanted to discuss national security in the context of the Pegasus issue.

Sources said that before Naidu's meeting with the top brass, the government had reiterated its willingness to discuss farmers issues, price rises and the economic situation in the country.

The opposition has been protesting in both Lok Sabha and Rajya Sabha since the beginning of the monsoon session of parliament on July 19 over its demands that include a probe into the alleged surveillance using Pegasus spyware. 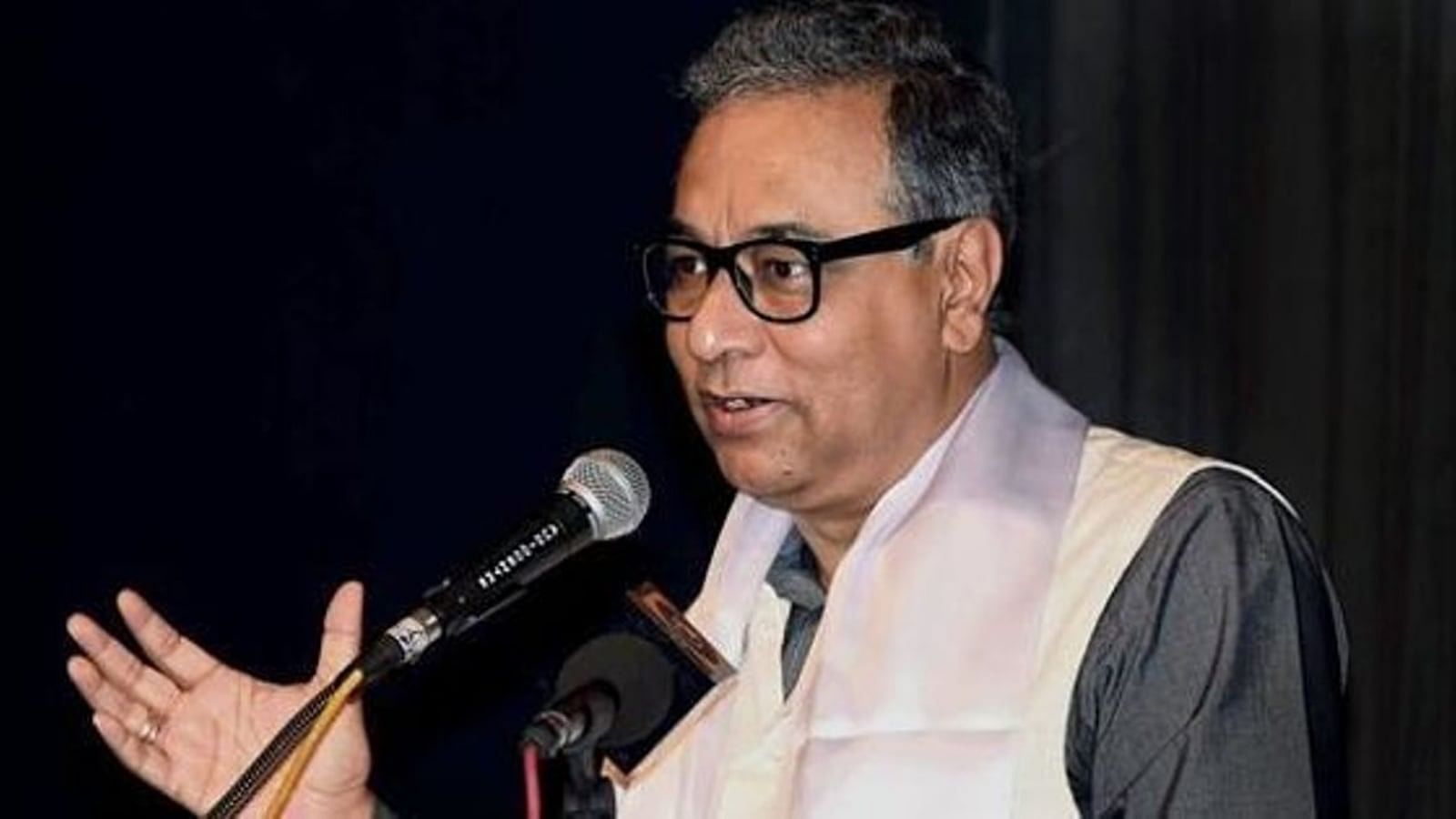