HomeIndiaAmid COVID-19 pandemic, how will Independence Day 2020 be different?

Amid COVID-19 pandemic, how will Independence Day 2020 be different?

At midnight on August 15, 1947, India became a free country. The culmination of hundreds of years of rebellion against colonial rule — this was a momentous occasion. And in the 72 years since then, Independence Day has been celebrated with fanfare and holds a special place in the hearts of citizens.

In 2020 however, things will be a bit different. With more than 2.4 million people in the country having tested positive for COVID-19, the celebrations will be rather subdued. Socially distanced ceremonies with limited attendance have become the unfortunate norm, and Independence Day 2020 will be no exception. Here are a few ways in which this the occasion will be celebrated differently:

Members of the Guard of Honour have been under quarantine in recent days and reportedly, only personnel who have recovered from the virus or have tested negative for it will be allowed to take part in the ceremony. Ceremonial drills have also factored due social distancing norms as well as other precautionary measures. According to reports, the Delhi Police personnel are also being housed separately at present.

Perhaps one of the most visible contrasts with visuals from previous years will be use of face coverings by everyone around. When it comes to the celebrations at the Red Fort, all invitees have been asked to wear masks. This instruction is likely to be echoed in the various states. 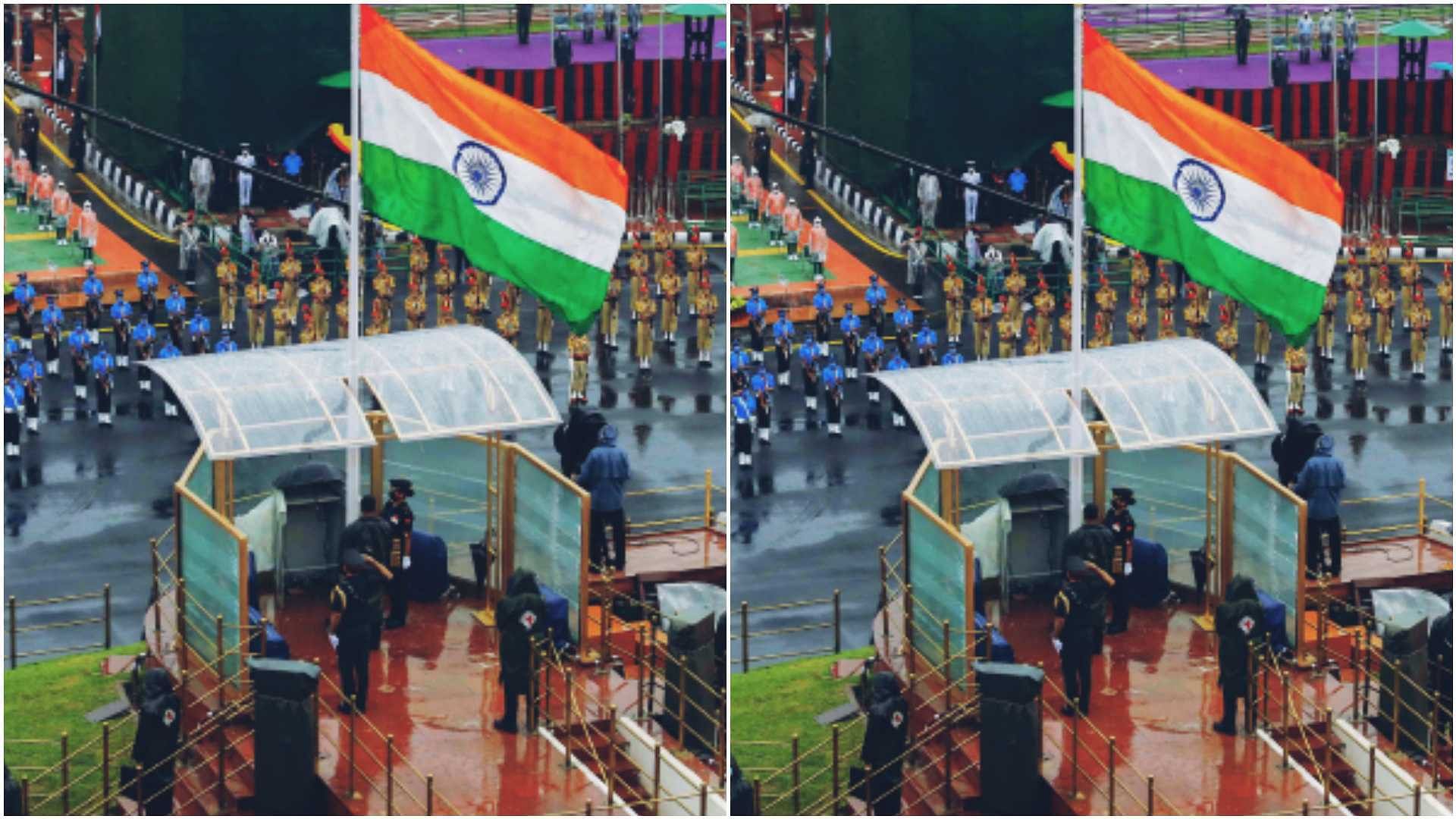 No parades and no school children

The PIB said that instead of young school children being invited to watch the event, NCC Cadets have been invited this year. They will be seated at Gyanpath.

Socially distanced seating with six feet distance has been arranged at the Red Fort event. However, participation is only through invitation. About 4000 plus invites have been issued to officials, diplomats, members of public, media and so on, the PIB said in a press note. Additionally, the seating enclosures and walkways have been laid with wooden flooring and carpeting. Additional Door frame metal detectors, with adequately spaced markings have been provided and the parking areas have been brick lined and paved.

Keeping the pandemic in mind, there will be medical booths at four places near the Red Fort in Delhi. Additionally, people would have to undergo thermal screening and then be seated according to social distancing rules. Officials both and the Central and State level have attempted to increase awareness about the virus by playing advisories and making announcements over the last several months. This too will be a feature of the celebrations this year.

While the Ministry of Tourism had recently launched a series of Independence Day-themed webinars, this is not the only way the event is going virtual. Various states have urged people to not attend public Independence Day events, and celebrations leading up to I-Day have taken place in relative seclusion.