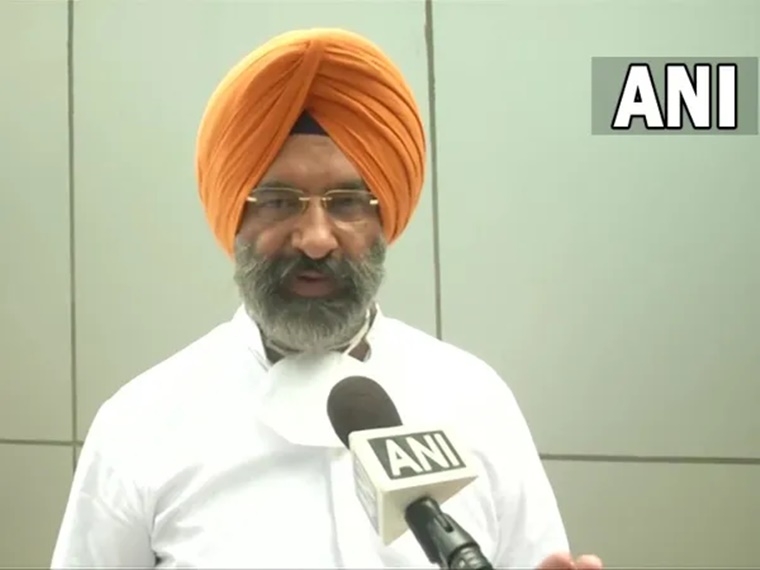 Speaking to ANI, after the three Swaroop of Sri Guru Granth Sahib brought from Kabul were received at the Delhi airport, Sirsa said, "We are happy that our Sikh brothers and Swaroop of Sri Guru Granth Sahib have safely landed and for which we would like to thank the Indian government." "I request Prime Minister and Home Minister to amend CAA and extend the cut-off date from 2014 to 2021 so that people coming from Afghanistan get benefitted and lead a safe life here and their children are able to study here," Sirsa added.

Sirsa had earlier informed in a tweet that an Air India flight with 78 people including 53 Sikhs and Hindus who are Afghan nationals and three Saroop of Sri Guru Granth Sahib Ji would be reaching Delhi from Dushanbe.

The people were yesterday airlifted to Dushanbe from Kabul in an Indian Air Force (IAF) aircraft.