He claimed that Yadav's comparison of Sardar Vallabhbhai Patel with Jinnah was condemnable and that he should regret it.

He may also be getting economic support from the neighbouring country's Inter-Services Intelligence (ISI), the minister alleged while talking to reporters at his residence on Tuesday.

"Chief Minister Yogi Adityanath has become a challenge for the Islamic world. Samajwadi Party chief Akhilesh Yadav is getting all support from them. Akhilesh is getting 'sanrakshan aur sujhav' (patronage and advice) from the ISI. It is possible that he might also be getting economic support from it," Shukla, who a BJP leader, said.

Shukla's remarks come after Yadav in a speech in Hardoi on Sunday spoke of Mahatma Gandhi, Sardar Vallabhbhai Patel, Jawaharlal Nehru and Pakistan founder Muhammad Ali Jinnah in the same breath as leaders who fought for India's independence.

"To appease Muslims, Yadav had performed 'namaz' and observed 'roza' (fast). He can also go for 'matantaran' (religious conversion) and 'khatna' to get their votes," he said, adding that the former chief minister was doing so at the behest of Pakistan.

In his speech, Yadav praised India's 'Iron Man' Vallabhbhai Patel on his 146th birth anniversary but raised eyebrows when he appeared to equate the four leaders, including Jinnah.

"On the directions of the ISI, Yadav is glorifying Jinnah. He is issuing such statements that Pakistan and the Taliban want," Shukla, who is the minister of state for parliamentary affairs, alleged.

He claimed that Yadav's comparison of Sardar Vallabhbhai Patel with Jinnah was condemnable and that he should regret it. During the public meeting in Hardoi, the SP leader had said, "Sardar Patel, Mahatma Gandhi, Jawaharlal Nehru and (Muhammad Ali) Jinnah studied in the same institute and became barristers. They helped (India) get freedom and never backed away from any struggle."

Yadav had also referred to the ban imposed on the Rashtriya Swayamsevak Sangh by Patel, the then home minister, following the assassination of Gandhi in 1948. 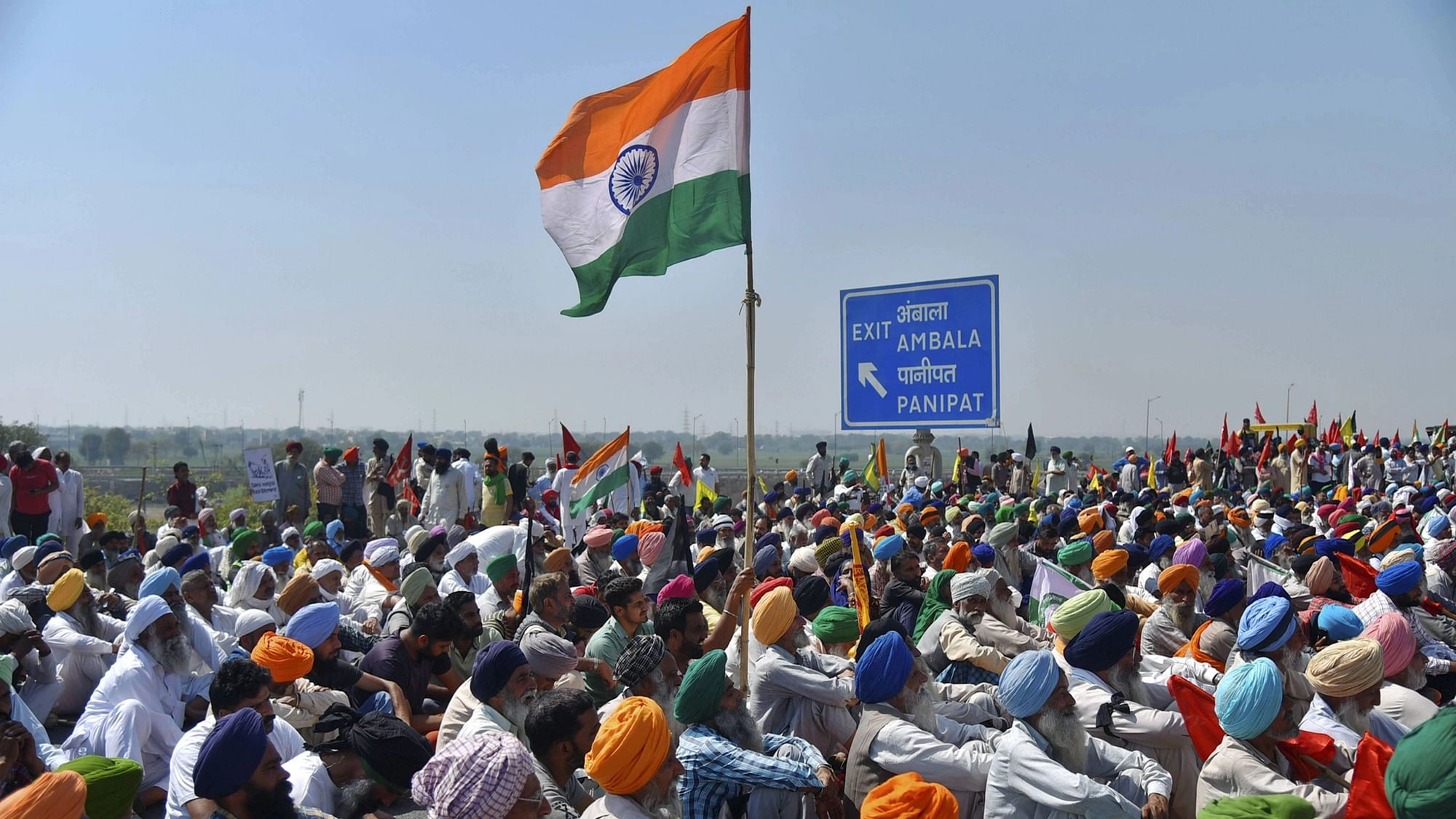