Following a landslide victory in the Punjab elections, the Aam Aadmi Party is all set to contest the 2023 Panchayat elections in West Bengal.

AAP's Bengal in-charge, Sanjoy Basu on Monday said, “Aam Aadmi Party will contest the 2023 Panchayat elections in West Bengal. On the instructions of the party high command, its local unit has already started its campaign. AAP held a rally in Kolkata on 13th March."

With the West Bengal Panchayat polls just a year away, the Aam Aadmi Party has set its eyes on the panchayat elections to establish its footing in the Trinamool Congress bastion. 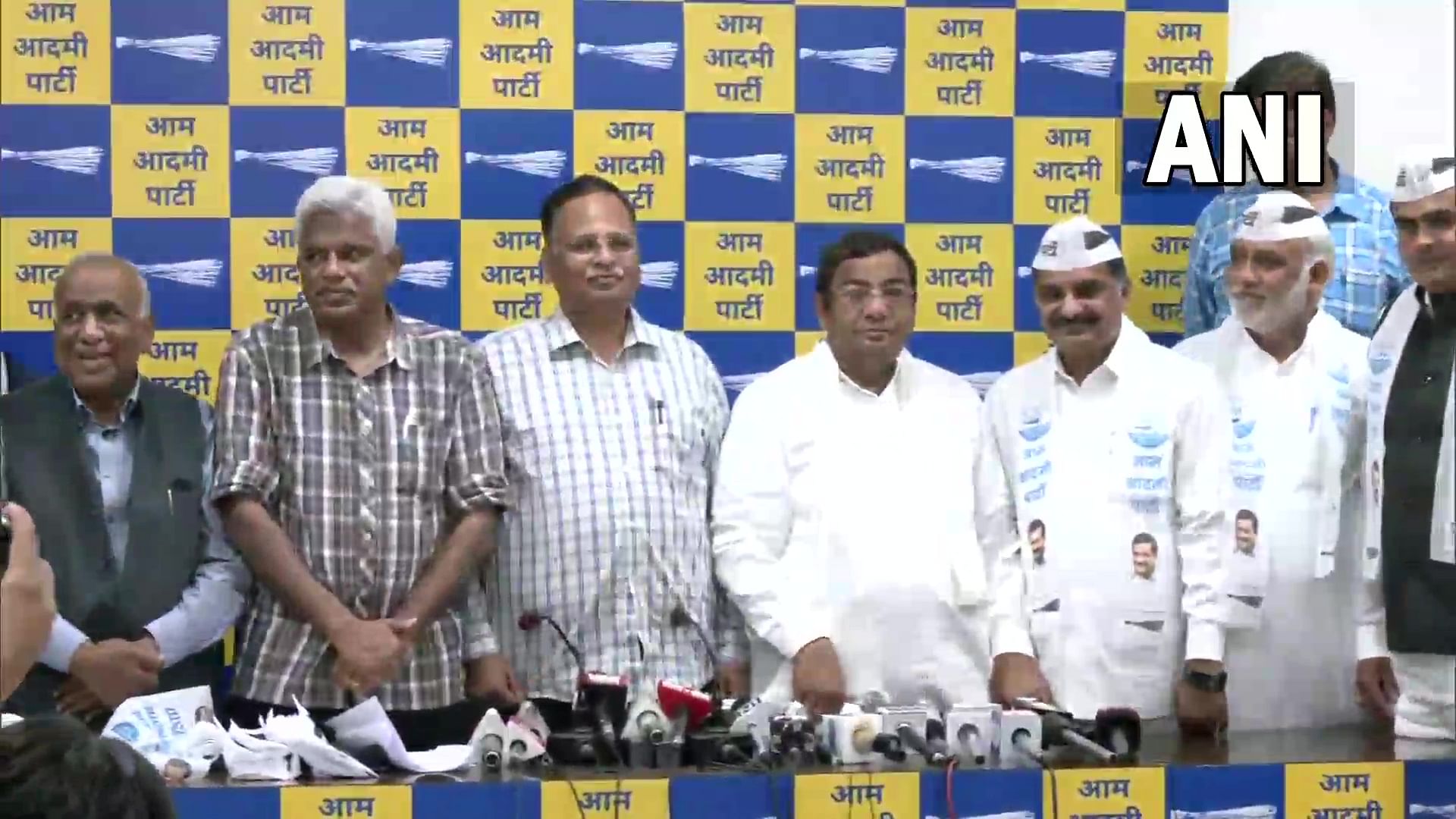 The ‘Padarpan Yatra’ or rally was started from Girish Park till Esplanade in Kolkata, and is said to be the first such rally by the party in West Bengal.

Apart from this, the party has also decided to contest the Assembly elections in Gujarat, Himachal Pradesh and Haryana.

After the induction of these leaders into the party, Delhi Health Minister Satyendar Jain said the AAP will be contesting the Himachal Pradesh Assembly elections later this year. Jain said he is also confident that the party will form govt in Haryana.

The AAP is looking to expand its national footprint after its landslide victory in the recently concluded Punjab Assembly polls. The leaders of the AAP are constantly seen making comments saying the party has now become an alternative to the Congress.