Banerjee also said that no reason was cited for the tableau's rejection - a move which would cause "pain" to the people of her state.

Ahead of the Republic day parade, politics of tableau has heated up after Centre rejected the proposals of Kerala, West Bengal and Tamil Nadu tableau have also been rejected by central government for Republic day.

Mamata Banerjee shooting off a letter to the Prime Minister and Congress alleging partisan and vindictiveness in the selection of the states for the Tableau.

Congress leader B.K. Hariprasad has alleged that the BJP is vindictive towards non-NDA ruled states. "BJP is having vindictive attitude towards certain states. The Centre has rejected Kerala government's tableau which was based on Narayana Guru, a philosopher & social reformer."Expressing shock over the Centre's decision to exclude West Bengal's tableau, which was set to highlight contributions of Netaji Subhas Chandra Bose on his 125th birth anniversary year, from the upcoming Republic Day Parade in Delhi, Chief Minister Mamata Banerjee on Sunday wrote to Prime Minister Narendra Modi urging him to reconsider the decision.

An official of the ministry of defence, which handles the selection process of tableaux, said that the entire process follows a set of guidelines and a committee comprising experts from the fields of art, architecture, design, culture and music takes the final call. The official denied any biased against West Bengal, reported The Economic Times

Banerjee also said that no reason was cited for the tableau's rejection - a move which would cause "pain" to the people of her state.

"I have been profoundly shocked and hurt by the decision of the Government of India to abruptly exclude the proposed tableau of the Government of West Bengal from the ensuing Republic Day Parade. It is even more baffling for us that the tableau was rejected without assigning any reasons or justifications," Banerjee said in a two-page letter to Modi.

Se pointed out that the tableau was set to commemorate Netaji and INA's contributions to the freedom struggle, besides displaying portraits of the country's "illustrious sons and daughters".

"The proposed tableau was commemorating the contributions of Netaji Subhas Chandra Bose and his INA on his 125th birth anniversary year and was carrying portraits of some of the most illustrious sons and daughters of this country -- Iswar Chandra Vidyasagar, Rabindranath Tagore, Swami Vivekananda Deshbandhu Chittaranjan Das, Sri Aurobindo, Matangini Hazra, Nazrul, Birsa Munda and many patriots," the CM said.

Banerjee said that exclusion of the tableau "amounts to belittling and undermining the freedom fighters".

"I may like to inform you that all the people of West Bengal are deeply pained by this attitude of the central government. It is shocking to find that the contribution of its valiant freedom fighters finds no place in the nation's ceremony to celebrate the occasion of the Republic Day on the 75th year of our Independence," she underlined.

The CM insisted that the tableau, if included, would pay homage to all great souls in the most befitting way.

"I urge you to reconsider the decision and include the tableau of freedom fighters from West Bengal in the Republic Day parade on the 75th year of our Independence. The tableau which showcases the sacrifices and contribution of the lakh of freedom fighters will be the most befitting way to pay our respect and homage to all those great souls who fought for our freedom," she added.

The Congress has also expressed its dismay over the development, with its leader in Lok Sabha Adhir Ranjan Chowdhury writing to the Centre on the issue.

In his letter to Defence Minister Rajnath Singh on Saturday, he said the decision was an "insult to the people of West Bengal, its cultural heritage and our great hero Netaji Subhash Chandra Bose. Every state aspires to showcase its cultural tradition and icons during Republic Day so that the public at large at the national level becomes aware of the same." The central government has "shown its bias by denying this opportunity" to the people of West Bengal, Chowdhuy stated.

Meanwhile, BJP spokesperson Samik Bhattacharya, when approached, said his party would never indulge in politics over patriots and icons.

"Some technical reasons might have prompted the rejection. Our government and the BJP know about the immense contributions of Netaji and look upto him as our icon and national hero. The BJP never does politics over patriots like Netaji. It is the TMC which is politicising the matter," he added. 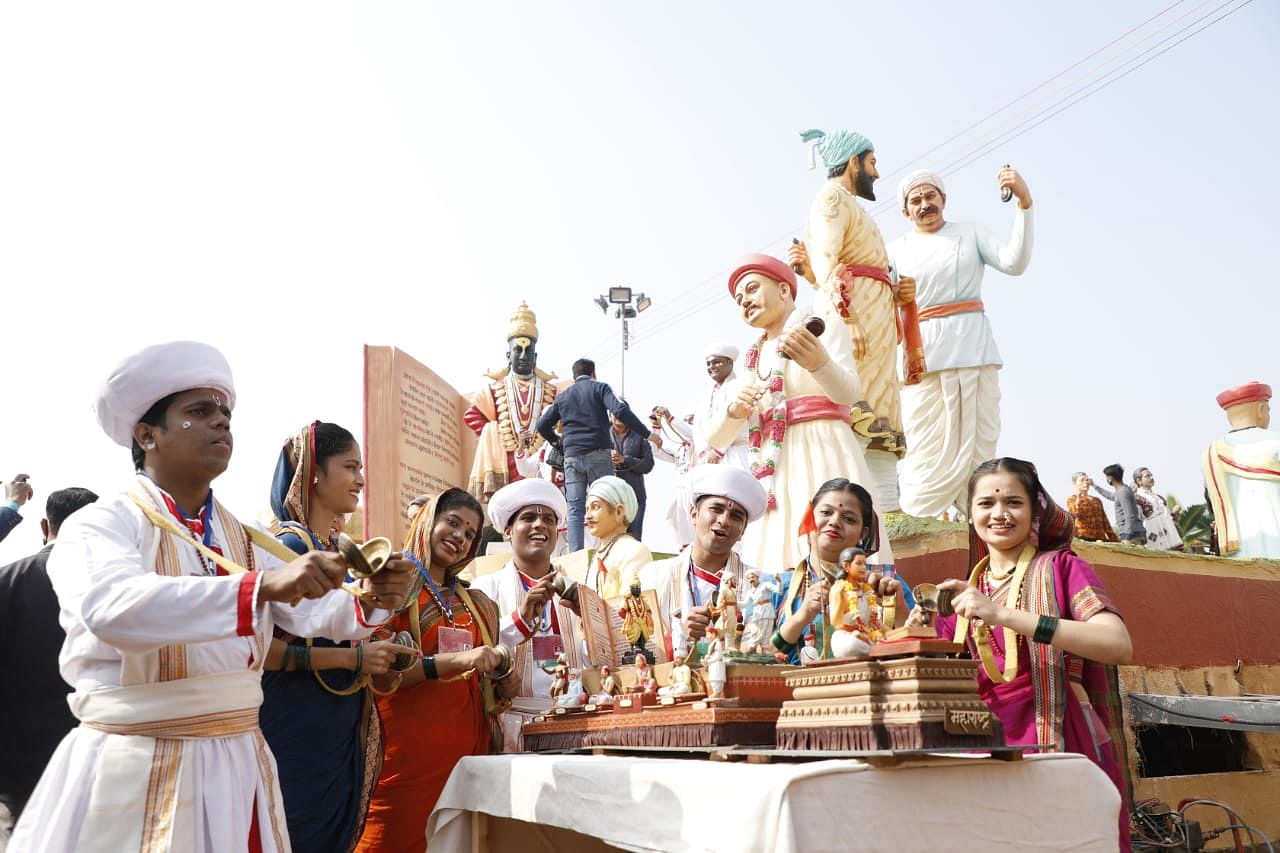