HomeIndia'After 7 years under BJP...': Babul Supriyo says he joined TMC to 'work for people of Bengal'; set to resign as MP

'After 7 years under BJP...': Babul Supriyo says he joined TMC to 'work for people of Bengal'; set to resign as MP

Kolkata: Soon after joining the ruling Trinamool Congress, former Union Minister and MP Babul Surpiyo said that he wanted to work for the people of Bengal. Having been offered a chance to join the TMC, he had therefore taken up the opportunity.

“After seven years of hard work under BJP there was a sudden full stop without any reason. After becoming the MP for the second time in 2019 I expected an Independent ministry and MoS doesn’t have much power. I was in talk with Derek O’ Brien regarding my daughter’s admission, then he connected me with Abhishek and Mamata didi and I changed my decision,” said Babul also adding that he is a responsible Bengali.

Claiming that he would resign from MP post, Babul said he will abide by whatever Chief Minister Mamata Banerjee and TMC national secretary Abhishek Banerjee instructs him.

“I am a law abiding person. I have entered politics for Asansol and will do something more for Asansol. I was disillusioned and thought of quitting politics. But in the last four days I was forced to come back as I am workaholic and the Assembly polls result clearly shows the mandate that TMC is the platform to work for people,” further mentioned Babul.

Asked whether he will campaign for TMC supremo Mamata Banerjee to which Babul said that Mamata didi doesn’t need support of Babul.

Babul also claimed that he is prepared to take all the criticism by BJP and other political parties. He is scheduled to meet Chief Minister Mamata Banerjee on September 20. 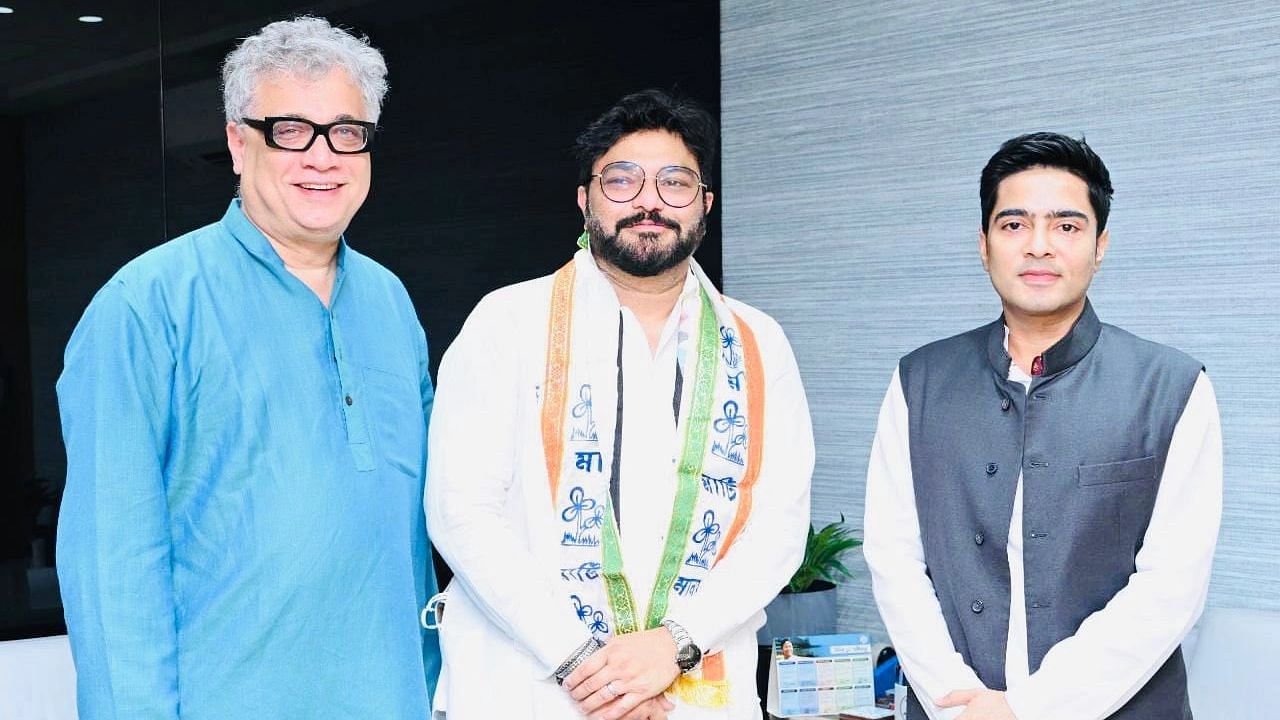