The central probe agency has issued look out circulars against the accused in the case to prevent them from leaving the country, the officials said.

According to the sources Aggarwal was asked to join the investigation and record his statement after which Aggarwal joined the probe. He may be asked to again call for an enquiry, an official said.

On February 07, the CBI had filed an FIR against ABGSL, its Directors/Promoters Rishi Agarwal, Santhanam Muthaswamy, Ashwini Kumar, Sushil Kumar Agarwal and Ravi Vimal Nevetia, another company ABG International Pvt Ltd and unknown public servants, on charges of alleged abuse of official position, criminal conspiracy, cheating and criminal breach of trust under the sections of Indian Penal Code and the Prevention of Corruption Act.

Recently, the CBI had opened Look Out Circulars (LOCs) against the accused allegedly involved in the case.

In keeping with a policy implemented since 2014 of red-flagging suspect accounts, commissioning forensic audits by empanelled forensic auditors, and making CMDs liable, a forensic audit was initiated based on the lenders’ decision in the Joint Lenders Meeting dated 10.04.2018. M/s Ernst & Young LLP was appointed Forensic Auditor, the CBI stated.

"As per the usual practice, these forensic audits cover a period starting approximately three to four years prior to the date of declaration of NPA, which, in this case, was 2016. The forensic audit of ABGSL, therefore, covers the period from 2012 to 2017. Meanwhile, the company ABGSL was also referred to NCLT, Ahmedabad on 1.8.2017 by ICICI Bank, being lead bank, for Corporate Insolvency Resolution Process(CIRP). In between April 2019 to March 2020, various Banks of the consortium declared the account of M/s ABG Shipyard as fraud," the CBI claimed.

"The fraud is primarily on account of a huge transfer by ABGSL to its related parties and subsequently making adjustment entries. It is also alleged that huge investments were made in its overseas subsidiary by diverting the bank loans and funds were diverted to purchase huge assets in the name of its related parties. During the perusal of records and initial investigation, it is seen that the critical period was 2005-2012," the agency's statement stated.

SBI made a complaint to CBI on 25.08.2020 (after CBI had raised queries in the complaint made in 2019) to look into the matter of aforesaid bank fraud made by ABGSL and its Directors. In the instant case, there are 28 banks involved in consortium with huge amounts of disbursement. There were different kinds of bank loans including CC Loan, Term Loan, Letter of Credit, Bank Guarantee etc. that were given as advance by the banks.

"It may also be mentioned that the withdrawal of General Consent to CBI Investigation by certain States has made the registration of bank fraud cases more challenging. There are around 100 high-value bank fraud cases that could not be registered due to non- accordance of specific consent u/s 6 of DSPE Act by State Governments where the general consent has been withdrawn. After analysis of basic facts of the case, scrutiny, discreet verification, and the issues mentioned in the complaint and verification of the addresses of the accused persons, an FIR was registered on 07.02.2022," the CBI stated.

"In continuation of the investigation, searches at 13 locations were conducted on 12.02.2022. Several incriminating documents, such as books of accounts of the accused borrower company, purchase/sales details, minutes of meetings of Board, share registers, various contract files, etc were recovered which are being scrutinized. Also, bank account details of the accused, as well as related parties, have been obtained. The accused have been located in India. Subsequently, LOCs against the accused have been opened by the CBI. Earlier, State Bank of India had also opened LOCs against the main accused in 2019," said a CBI official. 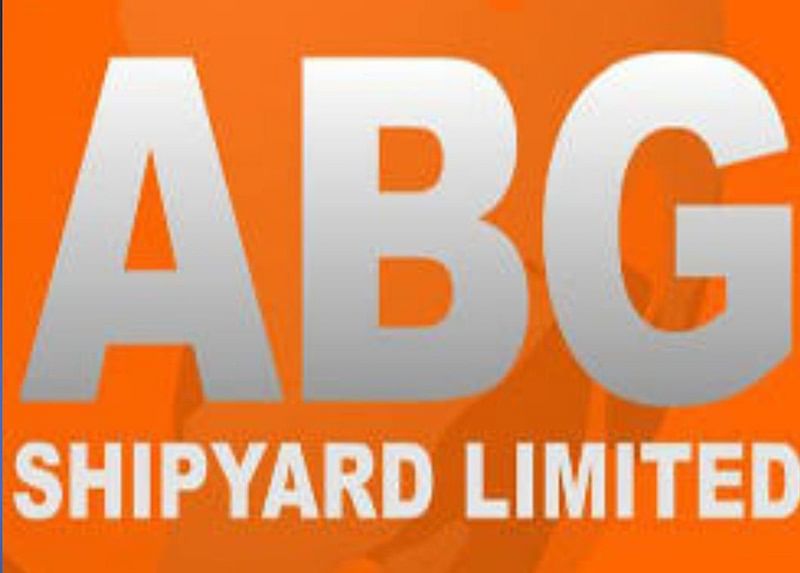