HomeIndiaAaftab Poonawala confesses to killing Shraddha Walkar, being in relationship with several other girls: Reports

Aaftab Poonawala confesses to killing Shraddha Walkar, being in relationship with several other girls: Reports

Aaftab Poonawal confesses to killing Shraddha Walkar, being in relationship several other grils | File Photo
Follow us on

The accused, Aftab Poonawala, has confessed that he murdered Shraddha and also disposed of parts of her body at Mehrauli Forest. He has also confessed to being in a relationship with several other girls.

Shraddha murder case | Accused Aftab Poonawala has confessed that he murdered Shraddha and disposed off parts of her body in a jungle. He has also confessed to being in a relationship with several girls: FSL Sources

Sources told Freep Press Journal that Aaftab Poonawala may have started destroying evidence pertaining to the killing of his live-in partner Shraddha Walkar after he received a call from the Manikpur police station seeking the whereabouts of the Vasai girl who was reported missing by her father Vikas Walkar in October. Vikas was alerted by her friend Laxman Nadar who had not heard from Shraddha for more than three months.

Aaftab disposed of Shraddha’s mobile phone after the Manikpur police called him for questioning following her father’s complaint, sources said. He threw her phone in Bhayandar creek when he came to Vasai after being summoned by the police, sources said. He had also thrown away her sim card so that her last location could not be pinned. The police have still not been able to recover the phone. 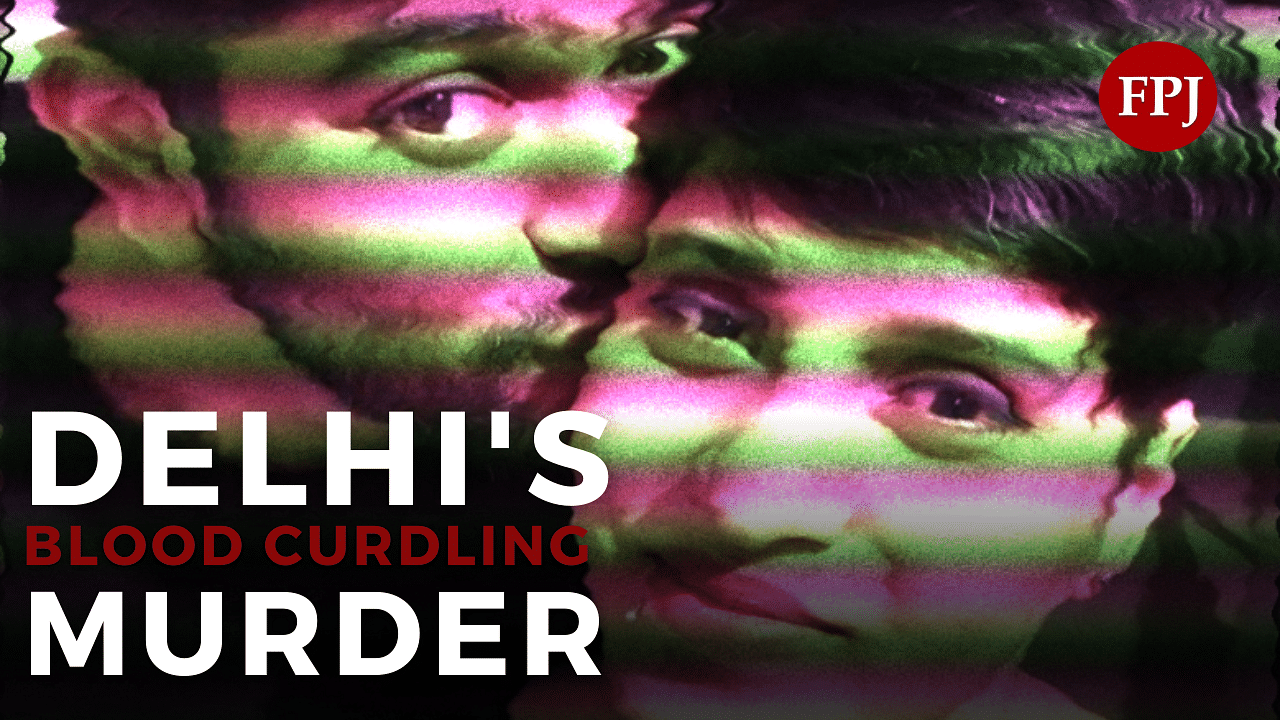