7 years of Modi govt: All BJP ruled states to implement large-scale scheme on May 30 for children left orphan due to COVID-19

On the 7th anniversary of Central Government on 30th May, all BJP ruled states to implement a large-scale scheme for children who were left orphans due to #COVID19. No programs to be organised on the occasion due to the pandemic, said BJP national president JP Nadda.

In a letter to chief ministers of the party-ruled states, Nadda also said that no event will be held to mark the anniversary due to the circumstances caused by the pandemic and instead various welfare programmes will be launched to express gratefulness to people to give the BJP opportunity to serve them.

Noting that the Covid pandemic has caused deep wounds to the nation and society with many children losing both parents to the disease, he told the chief ministers that it is now our responsibility to care for their future and take solid steps in this regard.

Asserting that they will be soon shared directives about a larger scheme to help such children and their families, Nadda asked them to prepare draft of a programme keeping in mind the needs, situation and tradition of their states.

"Standing by children who have lost both parents and providing them every support for their safe future is also our social responsibility... The idea is that all BJP-ruled states launch the programme together when the BJP-led government at the Centre completes seven years," he said. 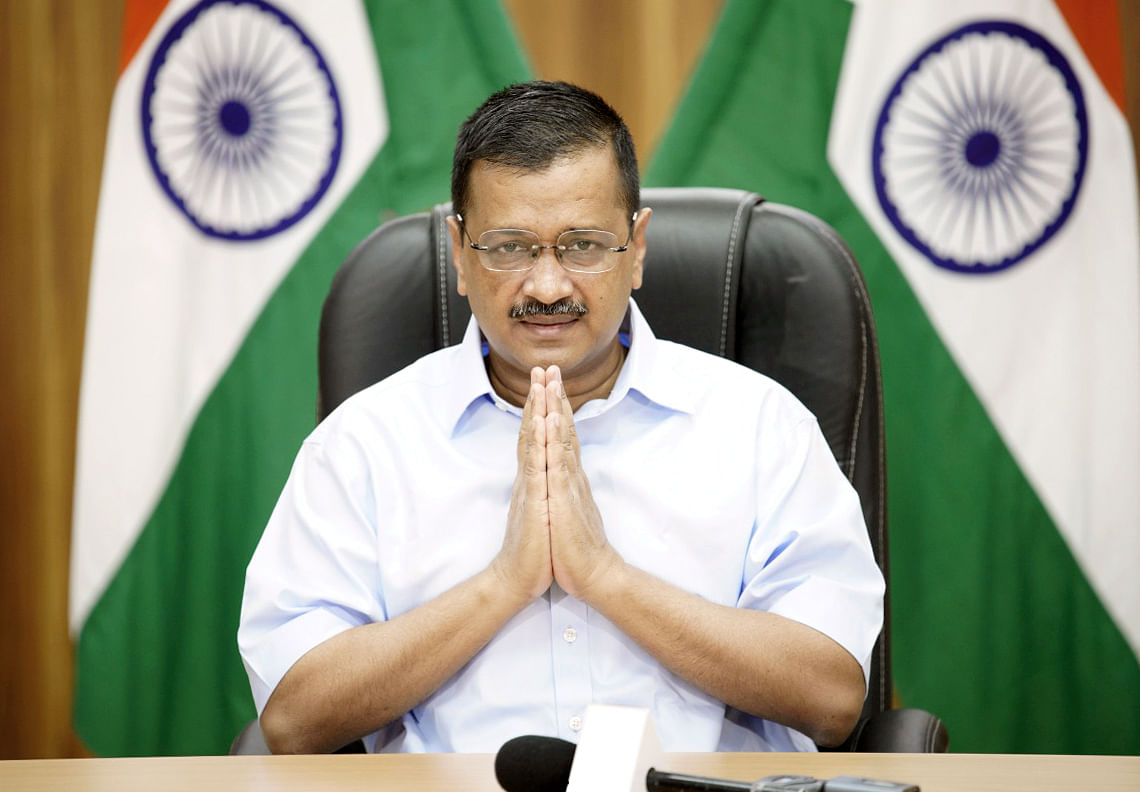 The BJP currently has 12 chief ministers in its ranks.

The BJP had refrained from organising any major event to celebrate the Modi government's anniversary even last year due to the Covid outbreak and various restrictions in place due to lockdown.

The world has not seen a crisis like this in a century, he said, adding that the global pandemic has not only affected India but the entire world.

It has created many challenges before the country, and the nation is fighting it with resolve, he said. 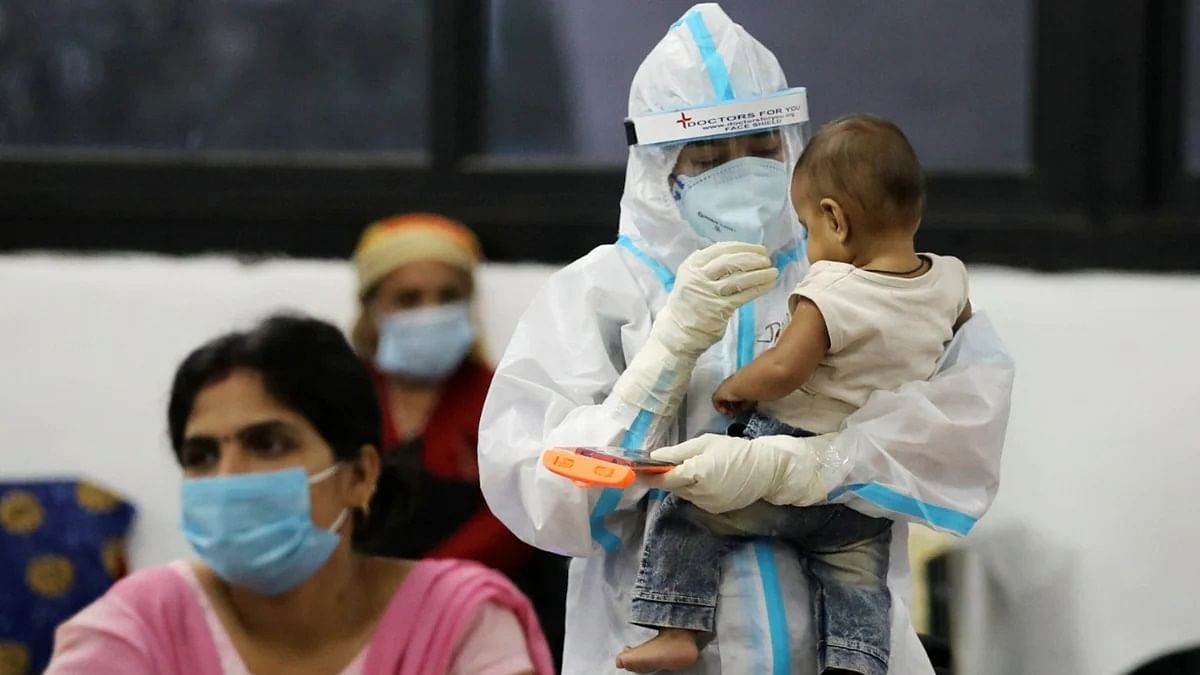 HomeIndia7 years of Modi govt: All BJP ruled states to implement large-scale scheme on May 30 for children left orphan due to COVID-19