As the dates of Lok Sabha polls 2019 are coming close, verbal-fights between political parties are rising day-by-day. The title battle is between BJP and Congress, as the former eyes to come back to power in Centre while the latter seeks to form the government this time. This is a recent controversy that arose when Rahul Gandhi termed PM as chor (thief) over Rafale deal controversy. Rahul Gandhi had last year hit out on PM Modi calling him a ‘chor’ (thief). PM Modi has often referred to himself as a ‘chowkidar’ (watchman) of the country. The matter came to prominence recently when Gandhi against used the phrase ‘chowkidar chor hai’ during a rally in Karnataka.

Responding on the same, BJP started “Main bhi chowkidar” (I too am watchman) campaign on Twitter. Top BJP leaders including PM Modi added ‘Chowkidar’ as prefix to their names. The campaign also urged people to share their photos as being chowkidars (watchmen) of the nation.

Responding to the campaign, Rahul Gandhi alleged that first PM Modi called himself as ‘chowkidar’ and now is trying to convert whole country into a ‘chowkidars’ after being caught in Rafale deal.  Priyanka Gandhi too hit out at BJP over the campaign saying that when she met farmers, they told her that ‘chowkidars are only for rich, we are our own chowkidars’. 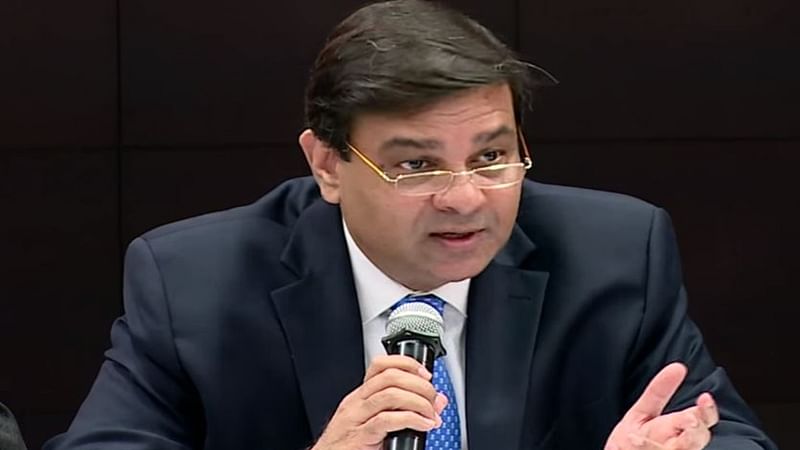 The rift relates to the resignation of Urjit Patel as RBI governor over tensions with the finance ministry. Citing personal reasons, Urjit Patel resigned as the Reserve Bank of India governor in December 2018, a year before his tenure was due to end. But the actual reason behind his resignation was said to be differences between RBI and Government over number of issues.

There were reports that the autonomy of Reserve Bank was under threat due to government’s interference. Governance of RBI became a major issue due to the interference. After this, former Economic Affairs Secretary Shaktikanta Das was named the 25th governor of RBI. A major issue between two officers of CBI created an internal war in the national agency. The rift arose between CBI’s Special Director Rakesh Asthana and CBI chief Alok Verma. Asthana wrote a letter to Cabinet Secretary in August 2018 alleging that Verma received Rs. 2 crore bribe from a businessman in a case involving meat exporter Moin Qureshi. Later, Asthana was himself booked by CBI under charges of criminal conspiracy, corruption and criminal misconduct case.

The feud between CBI Director Alok Verma and his deputy Rakesh Asthana turned murkier with the arrest of Devender Kumar, a deputy superintendent of police in the special investigation team headed by Asthana.

Verma was reinstated as CBI director by Supreme Court in January 2019, but was removed from the post after 2 days by the prime minister-led three member panel. The very next day, Verma resigned refusing to take charge as Director General (DG) of Fire Services, Civil Defence and Home Guards. 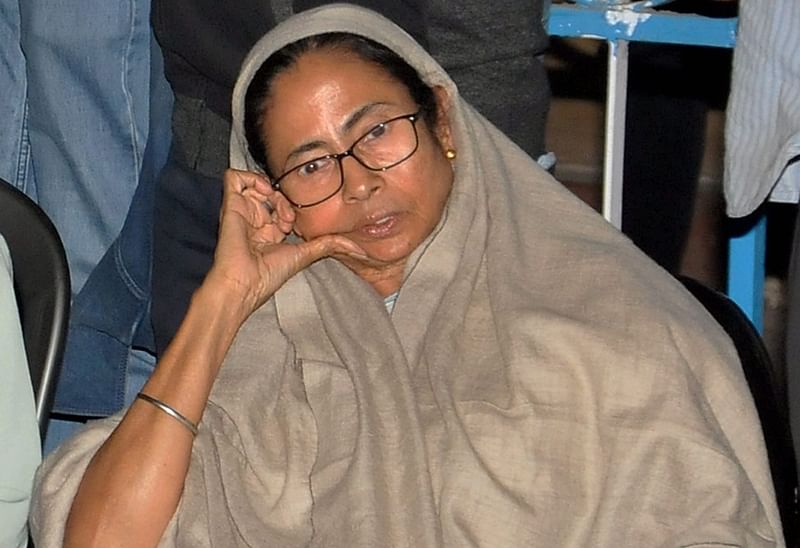 This controversy was over the protests by TMC chief and West Bengal chief minister Mamata Banerjee, who staged a dharna over CBI’s attempt to arrest Kolkata police commissioner Rajeev Kumar. When CBI officials arrived at Rajeev Kumar’s residence in Kolkata to question him in Saradha and Rose Valley chit fund scam cases, the officers were themselves arrested by city police personnel.

CBI said that Kumar was to be questioned regarding missing documents and files in both the cases and he did not respond to notices to appear before the agency. Supporting Kumar in the matter, Mamata Banerjee held a dharna ‘save the Constitution’, alleging that the CBI action was a coup by Modi government. Later, Congress President Rahul Gandhi and several other opposition leaders extended their full support to West Bengal Chief Minister Mamata Banerjee in her sit-in against the Centre over CBI move. 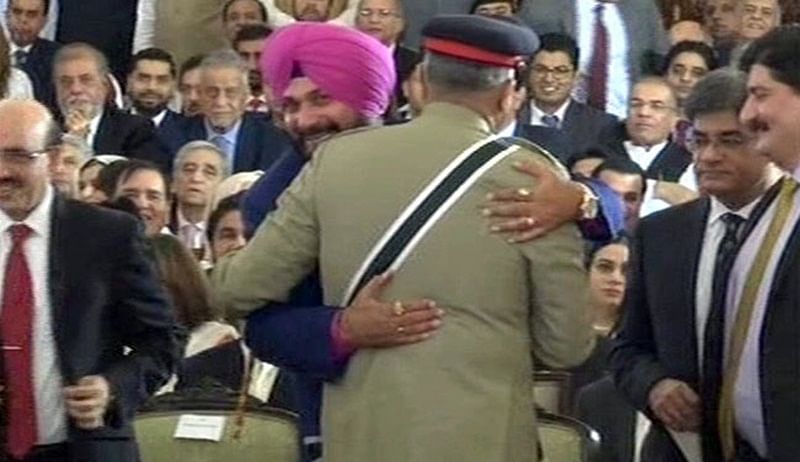 When the video of the incident surfaced online, many Indian leaders criticised Sidhu for the act calling it as a disrespect of martyred soldiers of nation. Later, Sidhu clarified about the gesture saying that Bajwa told him that Pakistan is going to open Kartarpur corridor on Guru Nanak’s 550th birth anniversary.  Sidhu was too happy to hear the news and hugged him as a kind gesture. But many people opposed Sidhu, raising black flags and alleging that he hugged someone responsible for beheading Indian soldiers.