5 Nigerian nationals in Delhi booked for illegally residing in India

According to the official, all the accused Nigerian nationals were residing at Om Vihar, Uttam Nagar in the city.
IANS 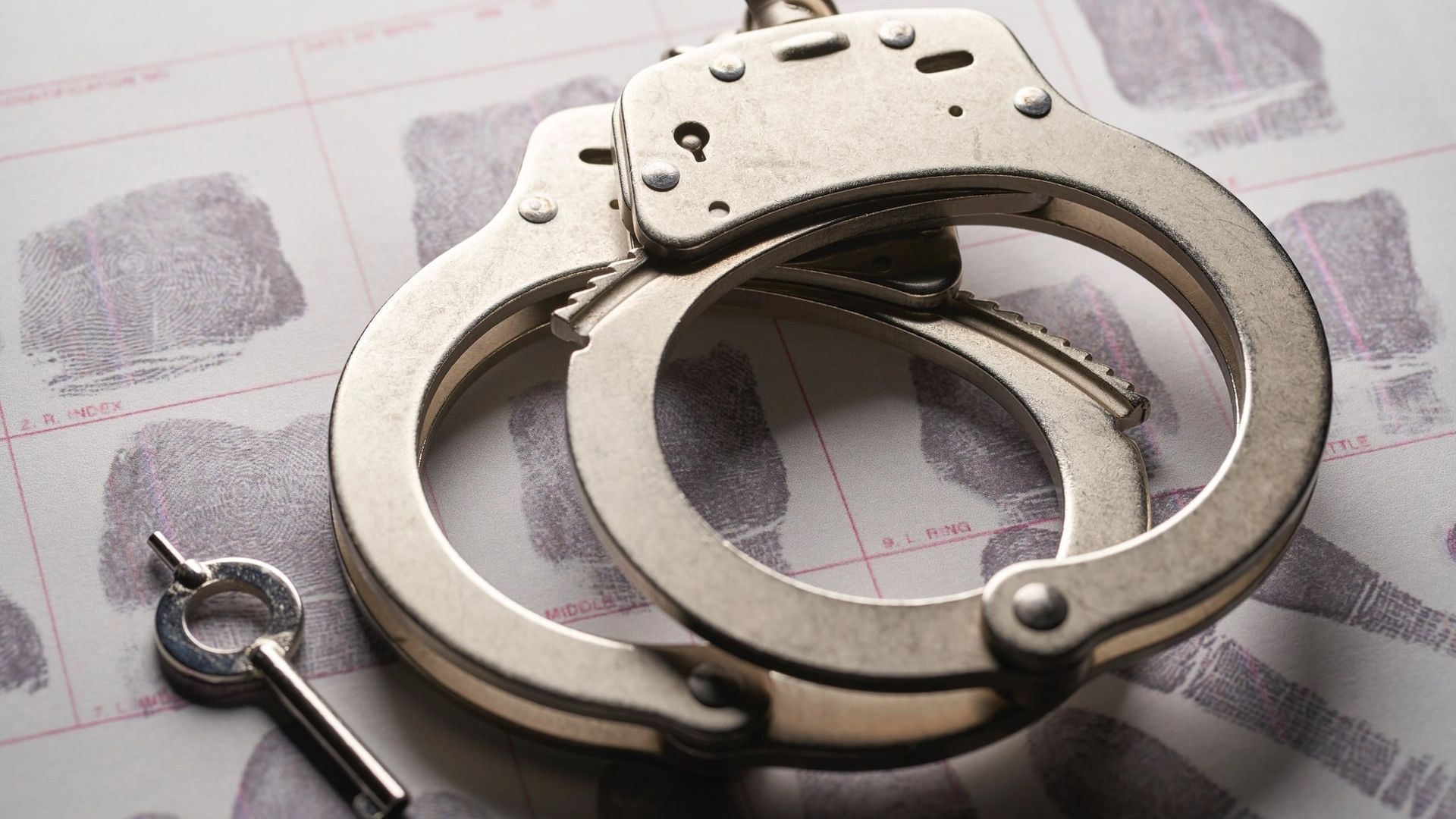 New Delhi: Five Nigerian nationals in Delhi were booked by the Police for illegally staying in India, an official said on Thursday.

According to the official, all the accused Nigerian nationals were residing at Om Vihar, Uttam Nagar in the city. The accused were identified as -- Dalington, Theophilus, Sundy Patrick, Nmadi and Nonso.

The police got information that some African nationals were illegally residing in the Uttam Nagar area. Acting on the tip-off, a team of six policemen was formed to nab the accused.

The accused foreigners were apprehended by the police in the area of Uttam Nagar Police Station at the Najafgarh Road, near Nawada, Delhi.

After their apprehension, the cops asked them to produce the passport and visa, but they could not produce the same and were found overstaying in India without valid documents.

"The police have registered an FIR under sections 14-A of the Foreigners Act and further probe is on," an official said.

Notably, the Dwarka district police had recently launched 'Operation Varchasva' in their mission to make Dwarka area crime free. Since the launch of the operation, several gangsters, snatchers and robbers have been arrested in a small period of time. The police are also keeping a tab on illegally staying foreigners in the area. 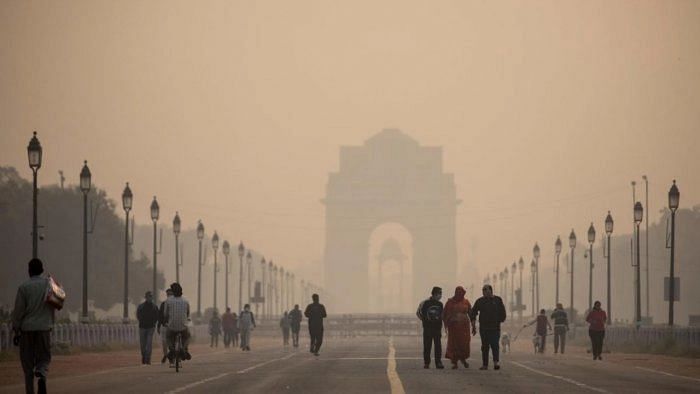