The incident came to light when locals stumbled upon at least 10 dog carcasses dumped in a nearby pit.
PTI Cuttack (Odisha): A 24-year-old sweetmeat seller was arrested today for allegedly poisoning at least 20 stray dogs to death in Odisha's Cuttack district in the last five days as he was exasperated over their howling at night and the mess they used to create near his shop, police said.

The incident came to light when locals stumbled upon at least 10 dog carcasses dumped in a nearby pit. They found more carcasses around the marketplace of Sankarpur village in Tangi-Choudwar block, around 13 km north of Cuttack city.

The accused confessed that he had given the dogs food laced with poison as he was irritated over their howling at night and the mess they created, a police officer said.

The man was booked under sections of the Indian Penal Code and Prevention of Cruelty to Animals Act, he said, adding that the carcasses were sent for forensic examinations and further investigation was underway. 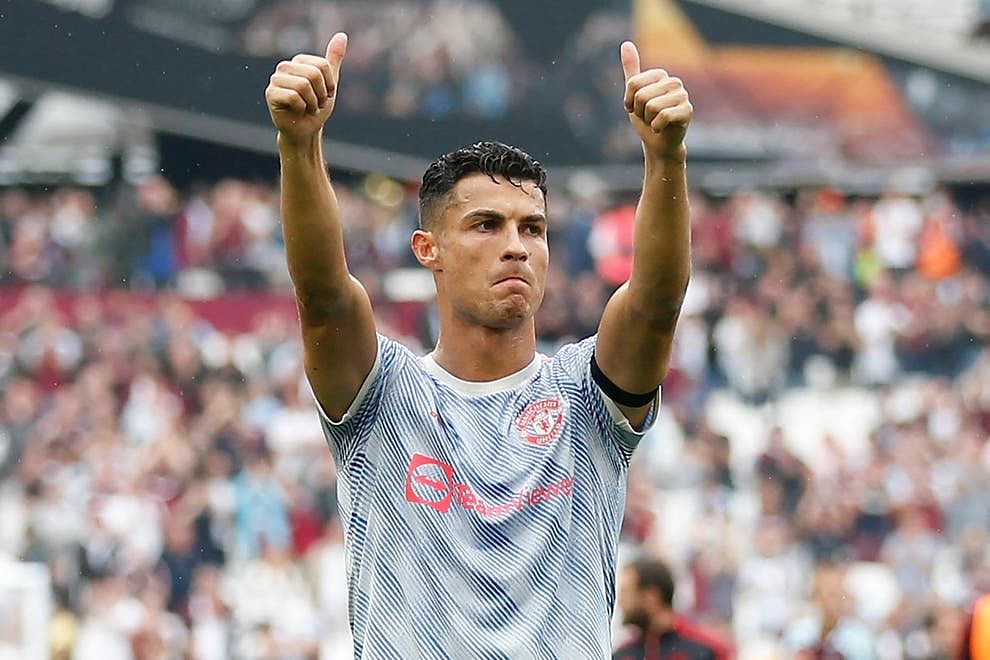 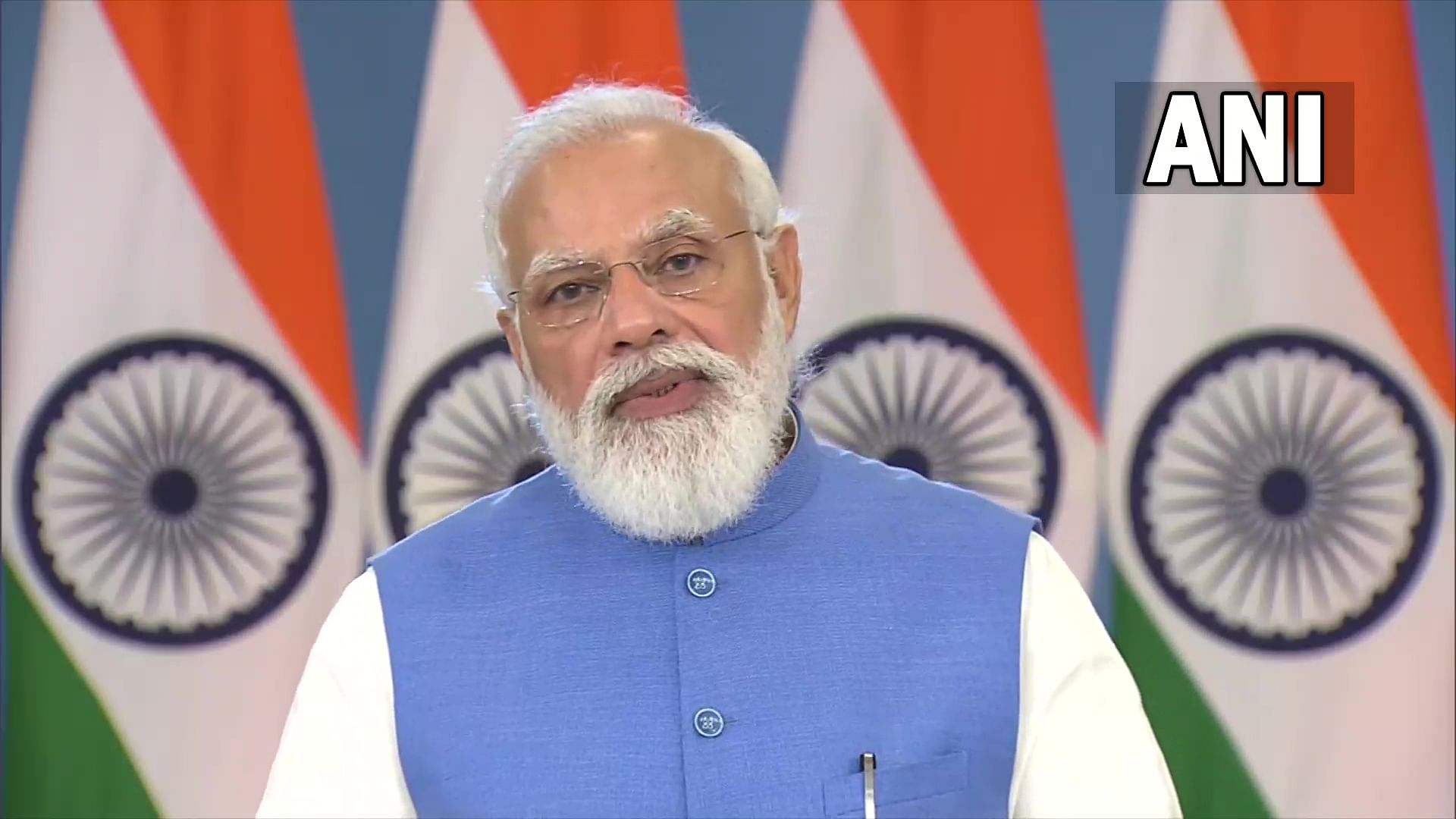