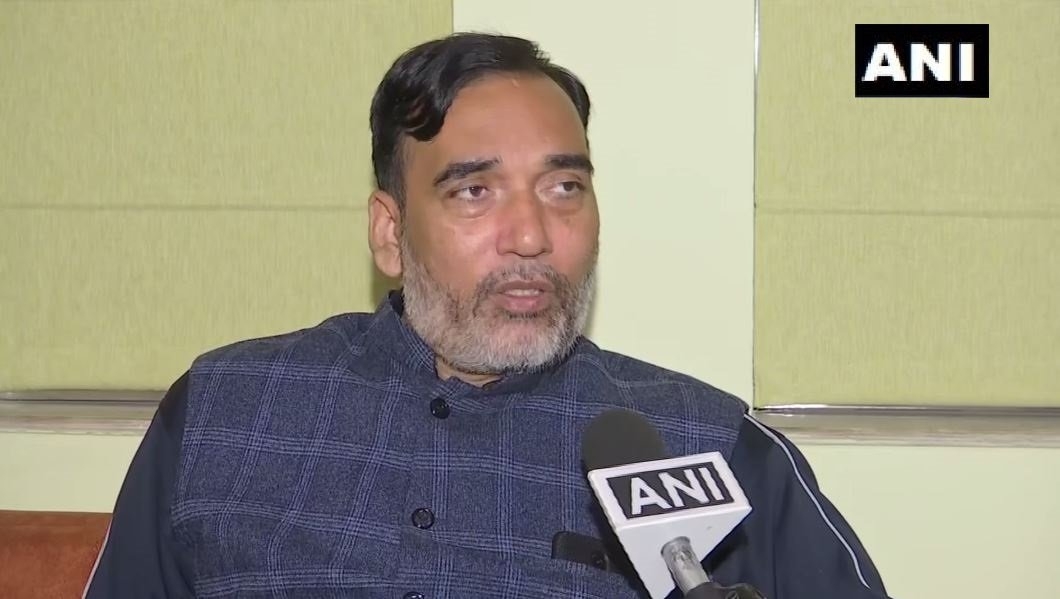 New Delhi: Delhi Environment Minister Gopal Rai on Tuesday said the city government has identified 150 pollution hotspots in the national capital based on complaints received through the "Green Delhi" application.

The city had launched the "Green War Room" last year to monitor and coordinate anti-pollution efforts and the "Green Delhi" application to effectively address complaints related to pollution-causing activities.

"More than 23,000 of the 27,000 complaints received on the application have been resolved," the minister said while launching an IOS version of the app.

Most of the complaints are related to the municipal corporations, Delhi Development Authority and the Public Works Department, he said.

"We have also identified 150 pollution hotspots in Delhi based on the complaints received on the app. Maximum complaints have been received from these areas," Rai said.