Chris Pratt and Bryce Dallas Howard are reuniting for the third time for the grand finale of the 'Jurassic World' movie series — 'Jurassic World Dominion'.

The film will hit theatres across the globe on June 10. Since the release of 'Jurassic World' (2015), the audience have been a witness to the sizzling chemistry between power-packed onscreen couple in Owen Grady (Chris) and Claire Dearing (Bryce). Since then, the characters have grown and evolved in the 'Jurassic World' universe, fighting, saving and befriending dinosaurs.

Sharing his experience of working with Howard, Chris Pratt, says, “Owen’s relationship with Claire has gone from a flirtatious banter to a relationship of true love and mutual respect. They have each other’s backs and something bigger than themselves to stay together for. So, it’s really a mature parental type of relationship.” 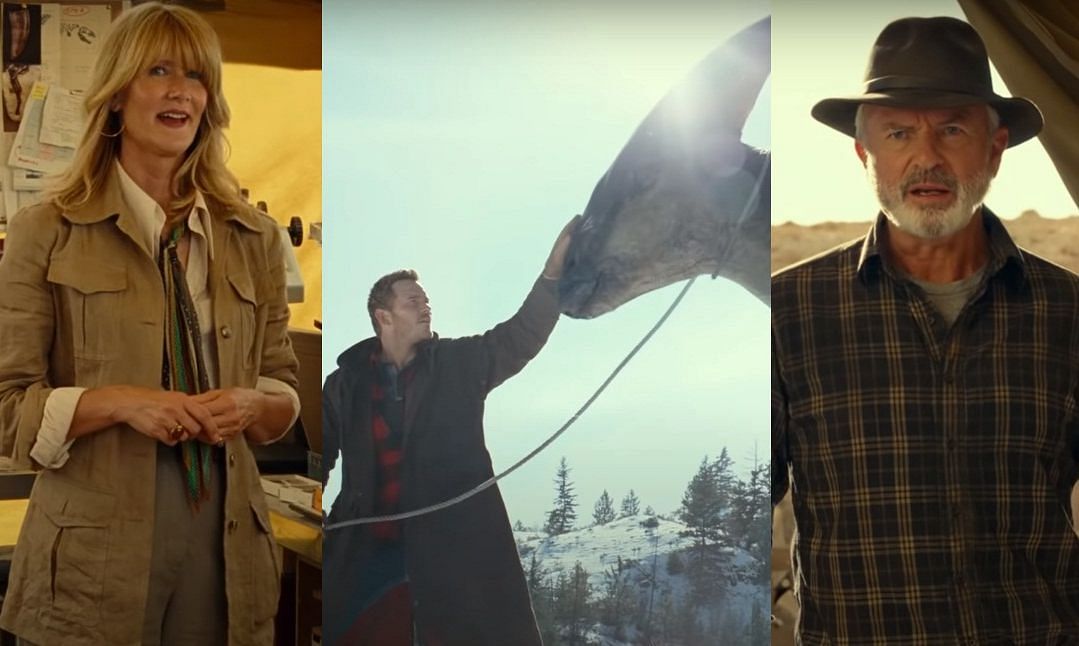 Fans adore the chemistry between the two stars. Throwing light on their pairing, he adds, “Bryce has been such an extraordinary partner in this, and we have a friendship that will last forever. We have also always had each other’s back, and I am grateful to have gotten to know her and watch how she has blossomed and grown as an actress, a filmmaker, a mom, and a woman. We have been through a lot together, and I love how Owen and Claire have shaped up. And it’s especially nice that we got to be so instrumental in the development of our characters and their roles in this beloved franchise.”

The movie also sees the return of the terrific trio of Jeff Goldblum, Laura Dern and Sam Neill for the finale. Commenting on the same, Pratt shares, “It was an absolute honour to play opposite Sam, Laura, and Jeff. I loved Jurassic Park growing up, and they were cemented in my mind as icons at a period in my life when I didn’t even know what I was going to do for a living. Back then I never thought I would be an actor, but here I am now. And not only am I living out my dream of being an actor, but also sharing the screen with these icons of my childhood. It really feels like I kind of won the lottery here. It’s pretty cool.”