Using Snapchat, Facebook can up depression risk in adults

People who use such popular social media platforms on a frequent basis are at a greater risk of developing depressive symptoms, warns a study
IANS 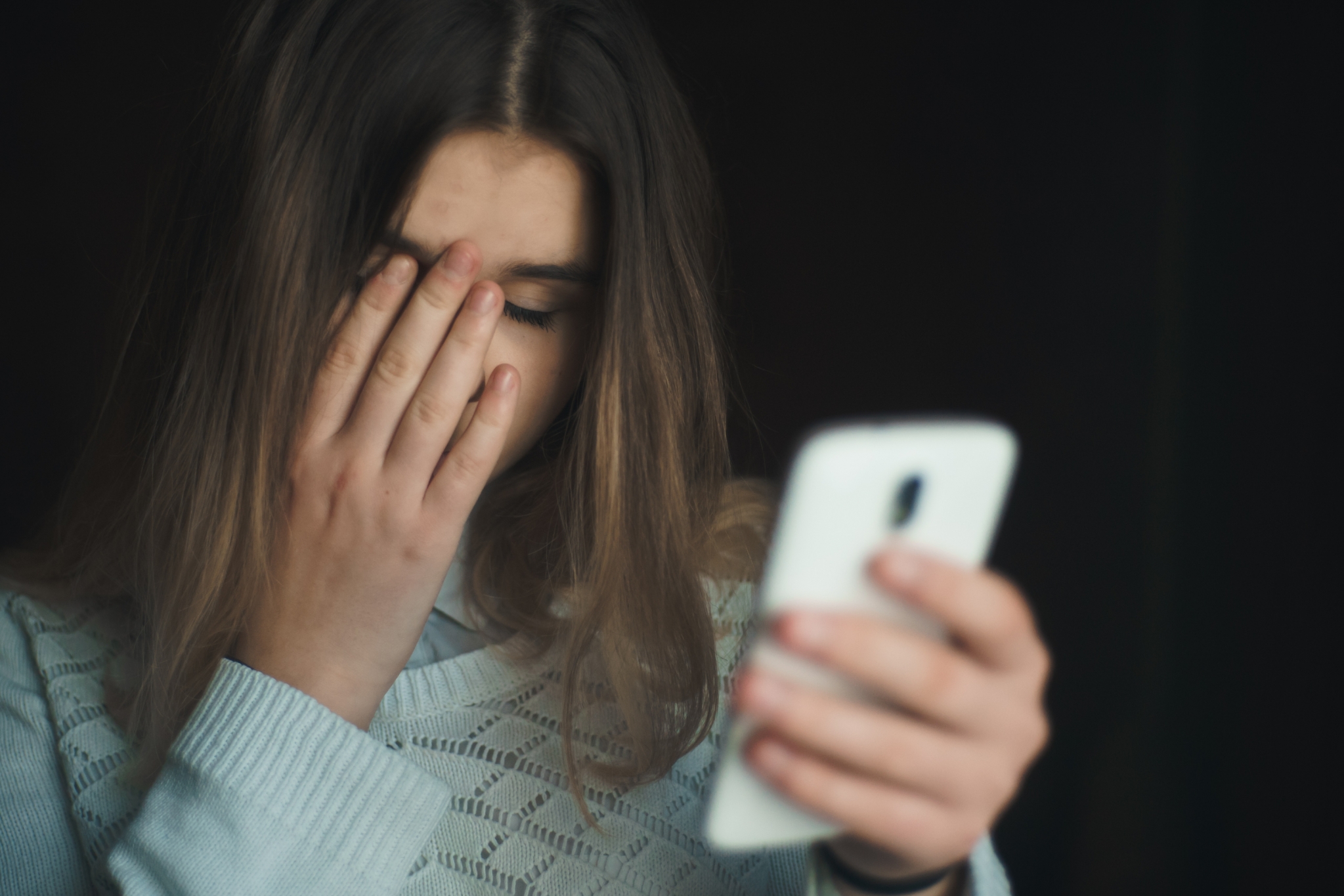 New York: Using social media platforms including Snapchat, Facebook or TikTok is likely to be associated with a greater likelihood of a subsequent increase in depressive symptoms, finds a new study.

The researchers, including Roy H. Perlis from Harvard Medical School, Boston, found that in adjusted regression models Snapchat, Facebook, and TikTok use at first survey were significantly associated with a greater risk of increase in self-reported depressive symptoms.

“These results suggest that certain social media use preceded worsening of depressive symptoms,” they added. For the study, published in the journal JAMA Network Open, the team included data from 13 waves of a non-probability internet survey conducted approximately monthly between May 2020 and May 2021 among individuals aged 18 years and older in the US.

Data was analysed in July and August 2021. Logistic regression was applied without reweighting, with a 5 point or greater increase in 9-item Patient Health Questionnaire (PHQ-9) score as an outcome and participant sociodemographic features, baseline PHQ-9, and use of each social media platform as independent variables. They were asked, “Do you ever use any of the following social media sites or apps?” such as Facebook, Instagram, LinkedIn, Pinterest, TikTok, Twitter, Snapchat, and YouTube.

They were asked to identify any sources of Covid-19 related news they consumed in the past 24 hours, which they used as a proxy for news sources more generally while examining web-based vs television-based news separately; several social supports available “to talk to if you had a problem, felt sad, or depressed”; and face-to-face meetings with non-household members in the prior 24 hours.

Among survey respondents who did not report depressive symptoms initially, social media use was associated with a greater likelihood of a subsequent increase in depressive symptoms after adjustment for sociodemographic features and news sources, the team said. Loved ones can help you heal faster from stress, confirms a study