Experts have also suggested that social status and location have no bearing on the issues that seemingly are plaguing children increasingly.

Parents’ personal attention and a good rapport with their teenaged wards go a long way in handling anxiety and depression issues that children seem to grapple with these days, say experts.

Social status or location have no bearing on the issues that seem to plague children increasingly.

Take the case of 16-year-old Rahul, the son of Rajeshree Kadam, a house help at Santacruz west. Rajeshree recently witnessed odd behavioural changes in her son. He had suddenly stopped eating food, and reduced conversations with her and her husband, a driver. He had even reduced his screen time. He would just sit withdrawn, doing nothing.

When this continued for almost a week, the parents became anxious. “He did not reply when we asked him what the matter was. I was scared he might end up doing something extreme like other youngsters who undergo mental stress," she said.

Read Also
Have symptoms of anxiety and depression? Here's how vitamin B6 can help 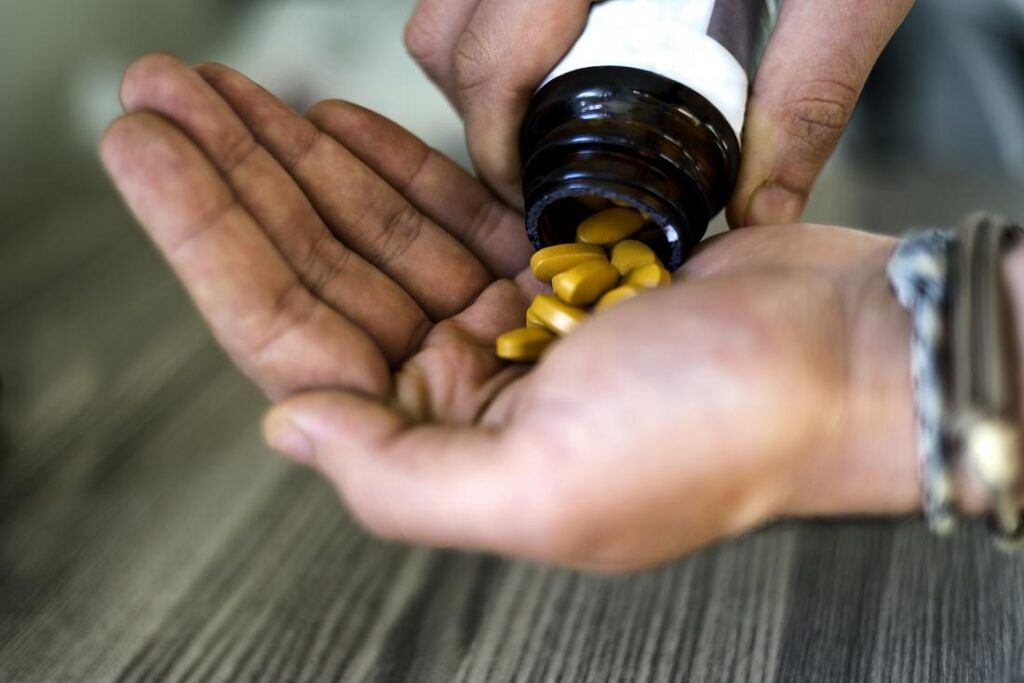 Rajeshree says she has been witnessing many such cases in her area and even in her village, where children resorted to suicide in some cases just because they were not able to cope up with their studies, face relationship issues or because they wanted to do something else in life.

"In most cases, the parents are clueless. As a parent of two teens, a 16-year-old son and a 19-year-old daughter, all this has filled me with anxiety,” she worries.

Rajeshree tried to draw Rahul out of his shell by cooking his favourite food or giving him extra pocket money he would always ask for, but nothing seemed to work.

After a week when he started falling sick, both parents sat him down for a heart-to-heart chat. It was not an easy conversation because the teen was reluctant in sharing his issues with his parents.

What they gleaned from him was that he wanted to quit college in the city and enrol in the one in their village where he felt more comfortable. When they disagreed with him and forced him to stay in the city, the move backfired.

"We have no idea what he faced in the city college. He never told us whether he was bullied, or the matter was something else. I realised if I persisted in pushing him, I might have to come home one day to my worst nightmare," said the troubled mother.

Rajeshree then got him enrolled in one of the colleges in her village. When she asked for feedback from her sister (whose place the teen decided to stay), she informed her that he heartily ate his ‘bhakri’ and subzi. The parents heaved a sighof relief and realised that there was something that upset him in the city college.

"I also realised that he would’ve shared these things with me if I had a better bond with him as a parent. If children don’t open up to us, we need to watch and learn from their behaviour and act accordingly,” she advises.

Read Also
Exercises that can help you combat depression 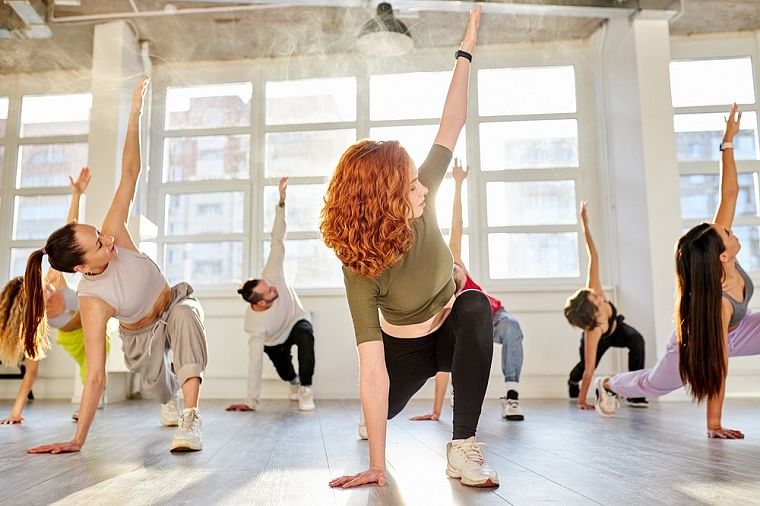 In a recent case last month, a 16-year-old boy from Malvani died by suicide due to mental stress following a fallout with a female friend. He was rushed to the hospital by the family but was declared dead on arrival.

Police reports said that the mother of the young boy informed that he was under immense stress for over a month due to the fight. He wasn't eating or sleeping properly, the mother tried convincing him to let it go and begin afresh again, but he did not listen, and ended up taking his life.

Children do not start sharing all their deep issues with their parents overnight, parents need to have a personal connection with their child from the time they are infants, says psychiatrist Sajid AliKhan, who has been working at Kurla and Mumbai Central areas for over a decade.

“Parents need to start building a strong emotional and mental bond with their child from infancy so that children feel comfortable and find their parents more approachable.” Often parents remain oblivious about their children’s activities, especially once they get into the adolescent years, it becomes difficult for them to come to terms with the bitter reality that their 'angels' have lost their virginity, experimented with drugs, or were hanging out with people from 'shady' backgrounds or even turning out to become victims or accused in severe crime cases.

“Parents, often busy with their own lives, find it difficult to digest the fact that their innocent children have strayed onto the wrong paths. Both the parents need to understand the importance of spending quality time with their children, irrespective of their ever-demanding careers or busy schedules,” says the psychiatrist.

In another recent case from Andheri, a 21-year-old youth stabbed a 15 year-old girl 16 times before killing her, taking out all his pent-up fury of rejection. According to the police, the youngsters met each other on social media and the parents of both parties were completely unaware of the situation and the events which led to the tragic incident.

Deputy Commissioner of Police (DCP), Mahesh Reddy, says, “After the onset of social media, there has been a tremendous increase in the dependency on the virtual world more than real world relations. Once such relations are lost, the youth tend to take extreme steps because they failed to form meaningful relationships in real life. It is also an indicator of the lack of attention or response that the children receive from home. Parents and family members should try to build stronger bonds with their children whichcanreduce the chances of them falling prey to such violent acts.”

Alisha Lalljee, a psychologist and special educator who has been promoting mental health in various schools and colleges throughout the city, says, “Parents being strict with an adolescent will only restrict the communication. It is essential for the parents to develop a friendly and approachable relationship with their child, only then they will feel comfortable sharing personal details.”

Stressing on the role of parents with regard to the mental health of the child, Pramila Agarwal, an educator and parent of a 14 year-old, says, “A happy parent can bring up a happy child. Parents need to first take care of their own mental health and then make sure their children too are taken care of. Usually, children don’t share much with their parents with the fear of being judged or being misunderstood. They need to build a non-judgemental bond with their children for them to open up and share their grievances without feeling embarrassed or judged.” Hiba Khan, 15, a BKC resident gives the youth’s perspective. “I feel youngsters should speak about their problems with whoever they are comfortable with, especially their parents; because it is better to address it than to keep it to themselves, which can pile up later and lead to something worse,” she says.

“Youth often share their feelings and problems with friends but feel embarrassed to open up to their parents. They should try and develop a bond with their parents so that they can speak about their problems and get sound advice, instead of relying on their peer group who will not be able to guide them properly,” says Priya Vaswani, 16, from Dahisar.

Besides parents, the role of teachers is also very important in the child’s mental and emotional well-being, because apart from home, schools and colleges are the places where children spend most of their time.

Speaking about this significance, Arjun Rao, Principal of JBCN International School, Oshiwara, says, “It is absolutely critical for educators to be aware of the importance of mental health amongst the youth. Formal structures can be created like counselling departments, regular classes on life skills, and mental health education of all stakeholders - students, educators and also the parents who play the most crucial role in the child’s development.” 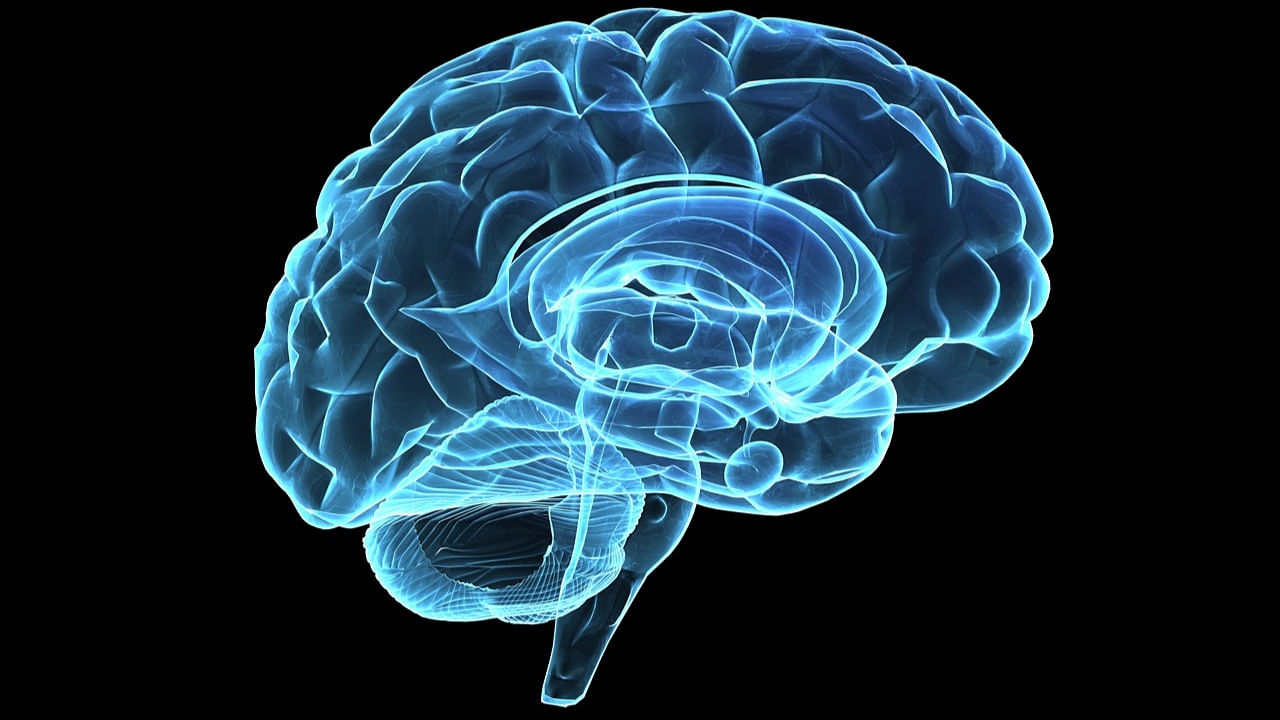