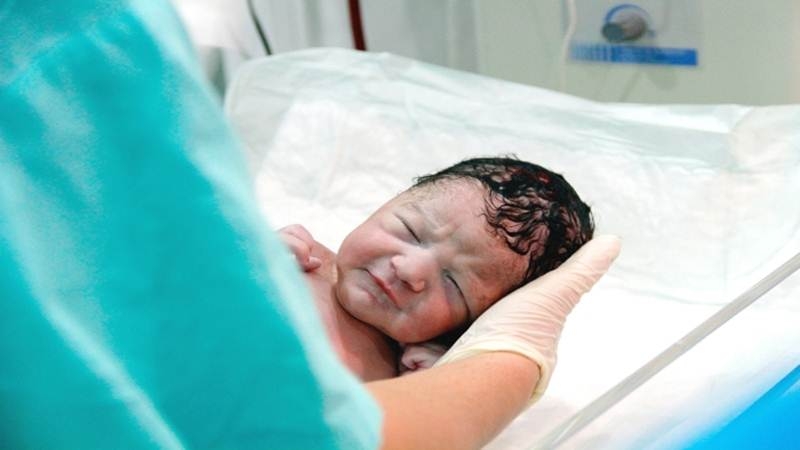 Washington: Scientists have developed and tested a novel strategy for reducing the chances of parents exposing their babies in the extensive care of hospitals to a potentially deadly bacteria. For sick or prematurely born babies spending their first days of life in a hospital's neonatal intensive care unit (NICU), the presence of a parent can have a positive impact. However, there is also the risk that parents may infect the baby with one of the most commonly diagnosed and potentially deadly microbial scourges in a hospital: Staphylococcus aureus, according to the study published in the Journal of the American Medical Association (JAMA).

Traditional procedures for preventing hospital-acquired Staph infections in the NICU have primarily focused on keeping staff and facilities as sterile as possible. This study is among the first to focus on parents as a source of the bacteria and then test the effectiveness of an intervention to combat the problem.

According to the US Centers for Disease Control and Prevention, an estimated 30 per cent of the adult population are long-term carriers of Staphylococcus aureus bacteria, the researchers said.

Most of the time, these people are healthy and the microorganisms they harbour cause no harm. However, in healthcare settings where patients may have weakened immune systems, the bacteria can become a serious threat.

The preventive measure includes the application of an antibiotic (mupirocin) ointment into the nose, and skin cleansing with a wipe containing 2 per cent chlorhexidine gluconate, an antiseptic widely used on patients to remove surface bacteria around a surgical site before an operation.