Personalised Meds On Way For Cancer 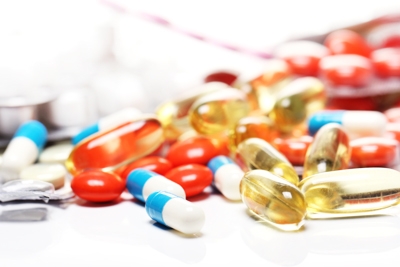 Kolkata : Paving the way for personalised medicine, Indian scientists have identified for the first time various genetic alterations found in prostate cancer patients in the country, a development that could aid clinicians diagnose, decide and select the most effective and precise therapy for the person.

Worldwide, prostate cancer (PCa) is the second most common cancer in men. India has seen a steady increase in cases concomitant with an increase in life expectancy. According to the National Cancer Registry programme by the Indian Council of Medical Research, prostate cancer is estimated to go up by 140 percent in the next few years.

To tackle the growing threat, researchers are exploring the field of personalised or precision medicine – the tailoring of medical treatment to the individual characteristics of each patient instead of the ‘one size fits all’ concept.

The idea is that each cancer patient could undergo a panel of tests for detection and also to figure out what the best treatment option is, said Bushra Ateeq, lead author of the study and assistant professor, department of biological sciences and bioengineering, Indian Institute of Technology-Kanpur.

This entails application of a technology to categorise genetic aberrations that trigger cancer – a method called molecular profiling – which is widely used in the US and other Western nations. “The current study provides an initial molecular categorisation of prostate cancer in the patient population. It could aid in clinical decision-making for the pursuit of surgical, targeted therapy, hormonal and/or chemo and radiation,” Ateeq told IANS.

Ateeq, an Intermediate Fellow, at the Wellcome Trust-DBT India Alliance, said clinicians could categorise the cancer according to the genetic alterations and administer drugs specific to the pathway that is involved or activated due to particular genetic changes.