Washington: A new study has shown that people with depression and multiple sclerosis (MS) may be more likely to die over the next decade than people with just one or neither condition. The findings of the study were published in the journal 'Neurology', the medical journal of the American Academy of Neurology. The study also found that people with MS and depression have an increased risk of developing a vascular disease such as heart attack and stroke. "These findings underscore the importance of identifying depression in people with MS as well as monitoring for other risk factors for heart disease and stroke," said study author Raffaele Palladino, MD, PhD, of Imperial College of London in the United Kingdom. "Future studies need to be conducted to look at whether treating depression in people with MS could reduce the risk of vascular disease as well as death overtime," added Palladino.

The study involved 12,251 people with MS and 72,572 people who did not have MS. Researchers looked at medical records to see who developed vascular disease or died over a period of 10 years. At the start of the study, 21 per cent of the people with MS had depression and 9 per cent of the people without MS had depression. The researchers found that people with both MS and depression had a mortality rate from any cause of 10.3 cases per 100,000 person-years. Person-years take into account the number of people in a study as well as the amount of time spent in the study. "When we looked at the risk of death, we found that the joint effect of MS plus depression equalled more than the effect for each individual factor alone--in other words, the two conditions had a synergistic effect," Palladino said. "A total of 14 per cent of the effect on mortality rate could be attributed to the interaction between these two conditions," Palladino added. A limitation of the study was that researchers did not have information on risk factors such as body mass index (BMI), which could affect the risk of vascular disease and death. 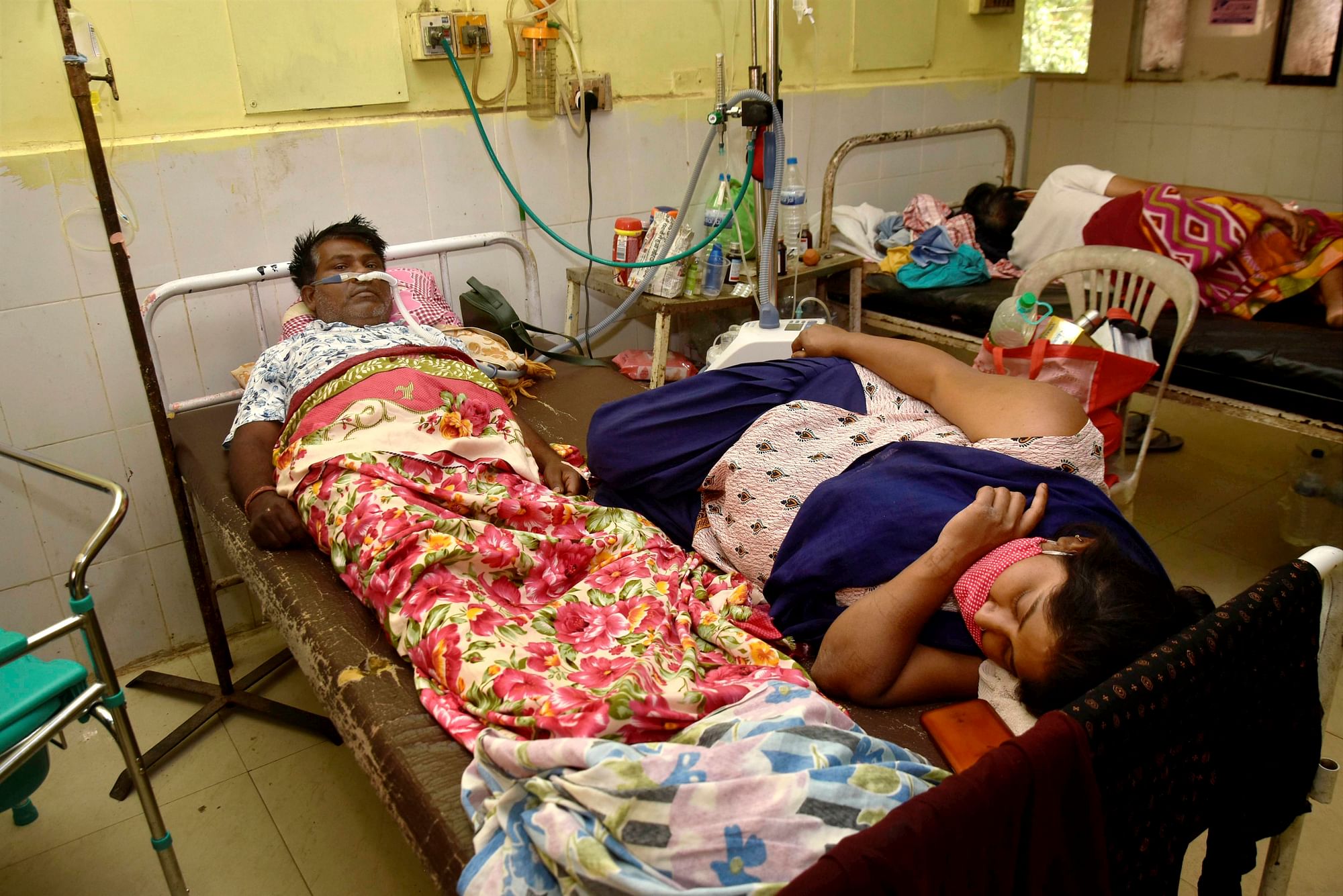 What kind of music helps us sleep? Find out where