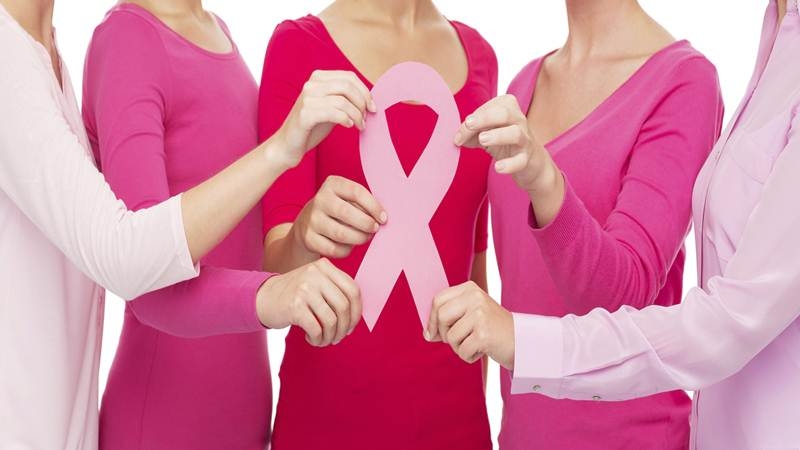 New York: Men with breast cancer are more likely to have lower overall survival rates than their female counterparts, a study said. "The persistent disparity, derived from an analysis of data from the National Cancer Database, suggests a possible distinct cancer biology, less effective treatment or compliance issues, and perhaps unhealthy lifestyles among men may be responsible for the lower overall survival rates," said the study's senior author Xiao-Ou Shu from the Vanderbilt University in the US.

The five-year mortality rate for men was 19 per cent higher than women, according to the research published in the journal JAMA Oncology. The study used 11 years of registry data from January 1, 2004, to December 31, 2014, which included 1.8 million female and 16,025 male patients.

"That is a cancer type where patients usually fare better because we have a hormonal treatment. "We have a lot of treatment options for that type of breast cancer. In theory, men should have better outcomes and have lower mortality as women do if the treatment is equally effective," Shu said.

According to the researchers, previous studies have shown that men might not be as compliant with hormonal treatments as women. Other factors that might influence mortality rates among men could be lifestyle factors, such as smoking, alcohol consumption, physical inactivity and obesity.

Clinical characteristics and under treatments were associated with 63 per cent of the sex-related mortality disparity. "The bottom line is that we need more studies specifically focused on male breast cancer," Shu added. --IANS