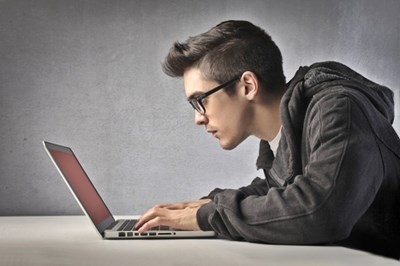 Washington:  A new study has linked weekend screen time to poorer bone health in teen boys. The apparent lack of impact of leisure screen time on teen girls’ bone health may be explained by their different body fat distribution, suggest the researchers. The analyses showed that boys spent more time in front of any screen than girls, averaging around 5 hours a day at the weekend and just under 4 hours during the week. The equivalent figures for girls were 4 hours at weekends and just over 3 hours during the week.

While more time spent in front of a screen at the weekend was linked to lower levels of physical activity, one in five girls and one in four boys, who whiled away more than 4 hours on Saturdays and Sundays on screen time, also said they clocked up more than 4 hours a week on hard training or competitive sports. Lower bone mineral density was linked to weekend screen time, but was only significant among boys, among whom bone mineral density was lower at all the sites tested. Among girls, the positive association was only evident for the femoral neck.

After taking account of potentially influential factors, such as age, the degree of sexual maturity, and weekday screen time, the association strengthened for boys. Two to 4, or more than 6 hours, in front of a screen were linked to statistically significant reductions of bone mineral density at the femoral neck compared with boys clocking up fewer than 2 hours of screen time daily at the weekend.

The researchers say that these conflicting results may be related to different factors, as the relationship between fat and bone varies with age and hormones. They concluded that the study suggests persisting associations of screen based sedentary activities on bone health in adolescence. This detrimental association should therefore be regarded as of public health importance. The research is published in the online journal BMJ Open.