HomeHealthHow many steps do you need to walk daily for a long and healthy life?

How many steps do you need to walk daily for a long and healthy life?

Washington: According to a new study, walking at least 7,000 steps a day reduced middle-aged people's risk of premature death from all causes by 50 per cent to 70 per cent, compared to that of other middle-aged people who took fewer daily steps. The findings of the study were published in the journal 'JAMA Network Open'.

But walking more than 10,000 steps per day — or walking faster — did not further reduce the risk, noted lead author Amanda Paluch, a physical activity epidemiologist at the University of Massachusetts Amherst. The findings highlight the evolving efforts to establish evidence-based guidelines for simple, accessible physical activity that benefits health and longevity, such as walking.

Read Also
Health tip: The magic of a 10-minute walk after eating for diabetics 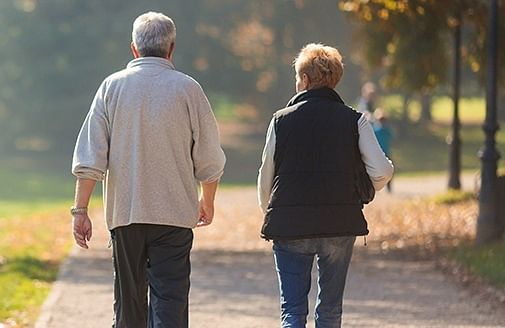 The oft-advised 10,000 steps a day is not a scientifically established guideline but emerged as part of a decades-old marketing campaign for a Japanese pedometer, said Paluch, assistant professor of kinesiology in the School of Public Health and Health Sciences. One question Paluch and colleagues wanted to begin to answer: How many steps per day do we need for health benefits? "That would be great to know for a public health message or for clinician-patient communication," she said.

The researchers mined data from the Coronary Artery Risk Development in Young Adults (CARDIA) study, which began in 1985 and is still ongoing. Some 2,100 participants between age 38 and 50 wore an accelerometer in 2005 or 2006. They were followed for nearly 11 years after that, and the resulting data were analysed in 2020 and 2021. The participants were separated into three comparison groups: low-step volume (under 7,000 per day), moderate (between 7,000-9,999) and high (more than 10,000). "You see this gradual risk reduction in mortality as you get more steps," Paluch said. "There were substantial health benefits between 7,000 and 10,000 steps but we didn't see an additional benefit from going beyond 10,000 steps," Paluch added. "For people at 4,000 steps, getting to 5,000 is meaningful. And from 5,000 to 6,000 steps, there is an incremental risk reduction in all-cause mortality up to about 10,000 steps," Paluch explained. Several features make this study particularly interesting and informative. For one, it involved people in middle age, while most step studies have been focused on older adults. 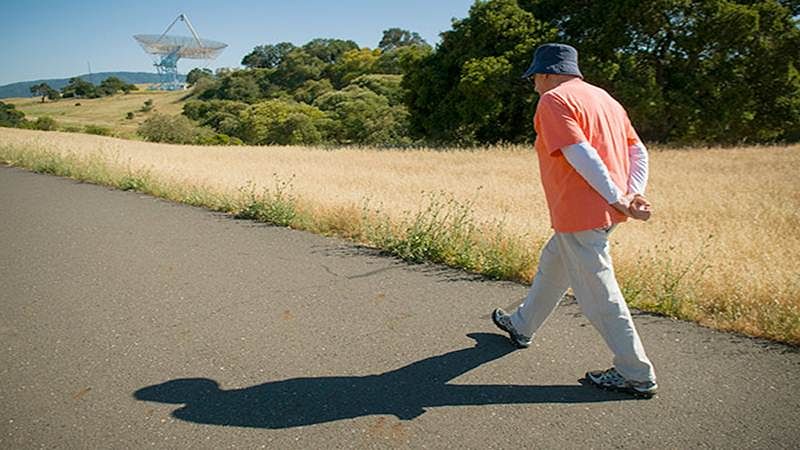 So the findings can begin to suggest ways to keep people healthier longer and to avoid premature death, as some of the participants experienced. "Preventing those deaths before average life expectancy — that is a big deal," Paluch said. "Showing that steps per day could be associated with premature mortality is a new contribution to the field," Paluch added. The study also featured an equal number of men and women and Black and white participants.

Death rates for people walking at least 7,000 steps per day were lowest among women and Blacks, compared to their more sedentary peers. But there was a limited sample of people who died, and Paluch cautions that researchers need to study larger diverse populations to gauge statistically significant sex and race differences. Paluch is eager to continue researching the impact of steps per day on health and how walking may be beneficial in a variety of ways at different life stages. "We looked at just one outcome here — all-cause deaths. The association could look different depending on your outcome of interest," she concluded. Alzheimer's: Drug being developed by Biogen and Eisai shows some positive results

World Heart Day: How to know condition of coronary arteries of your heart? Read to know more