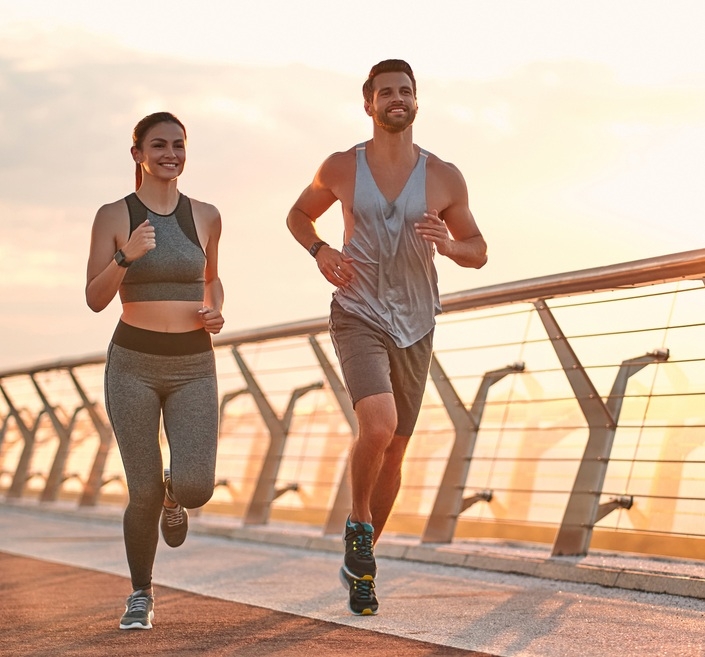 London: Those who engage in regular exercise may lower their risk of developing anxiety by almost 60 per cent, finds a new study. Published in the journal ’Frontiers in Psychiatry’, the study indicated that a group with a more physically active lifestyle had an almost 60 per cent lower risk of developing anxiety disorders over a follow-up period of up to 21 years.
“This association between a physically active lifestyle and a lower risk of anxiety was seen in both men and women,” said researcher Martine Svensson from Lund University in Sweden. 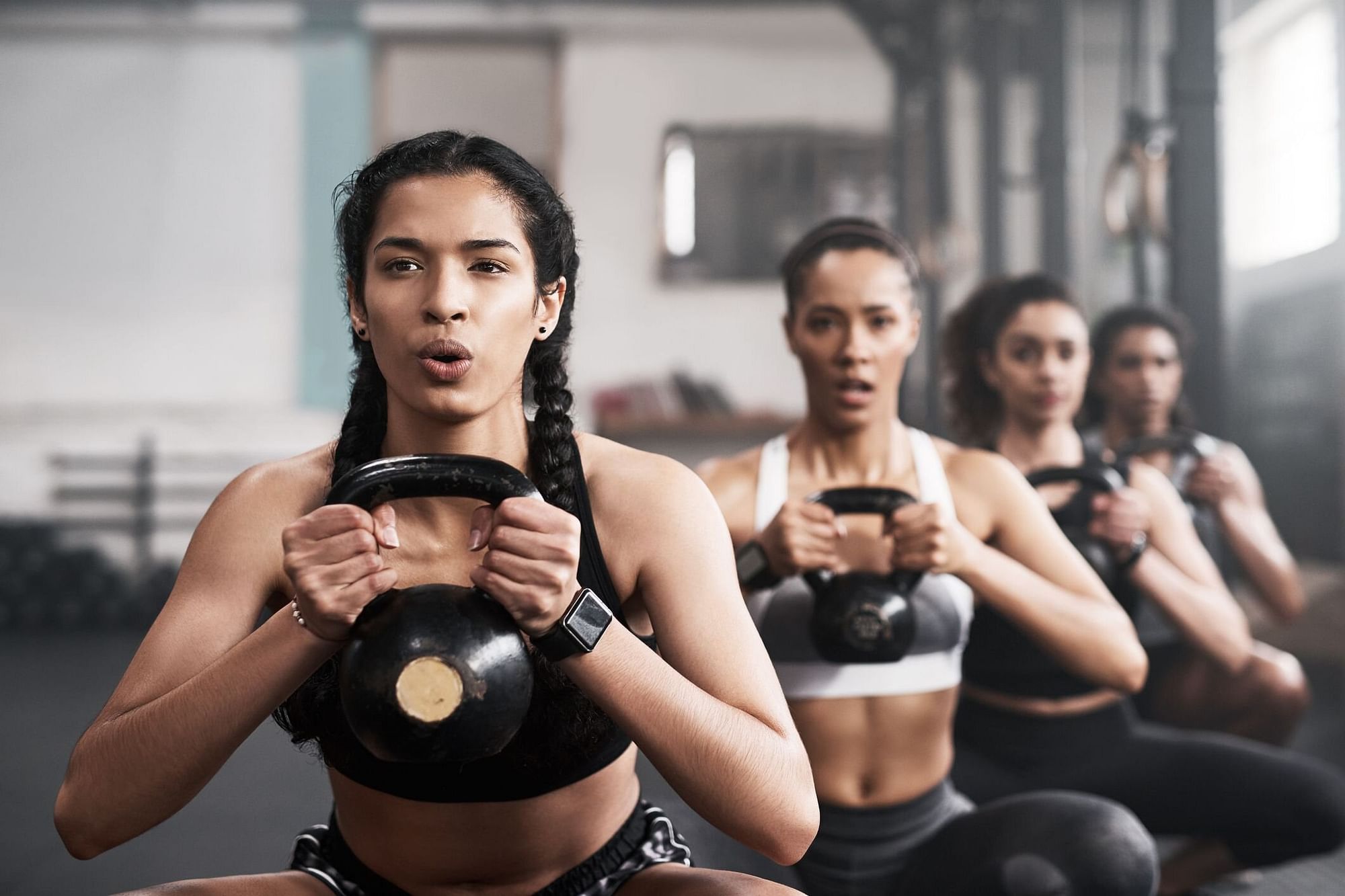 Fitness goals, intensity of workout and many other factors determine how often you should exercise...

Anxiety disorders — which typically develop early in a person’s life — are estimated to affect approximately 10 per cent of the world’s population and has been found to be twice as common in women compared to men.
The study is based on data from almost 400,000 people in one of the largest ever population-wide epidemiology studies across both sexes. The authors found a noticeable difference in exercise performance level and the risk of developing anxiety between male and female skiers. While a male skier’s physical performance did not appear to affect the risk of developing anxiety, the highest performing group of female skiers had almost the double risk of developing anxiety disorders compared to the physically active group at a lower performance level. “Importantly, the total risk of getting anxiety among high-performing women was still lower compared to the more physically inactive women in the general population,” the authors said. 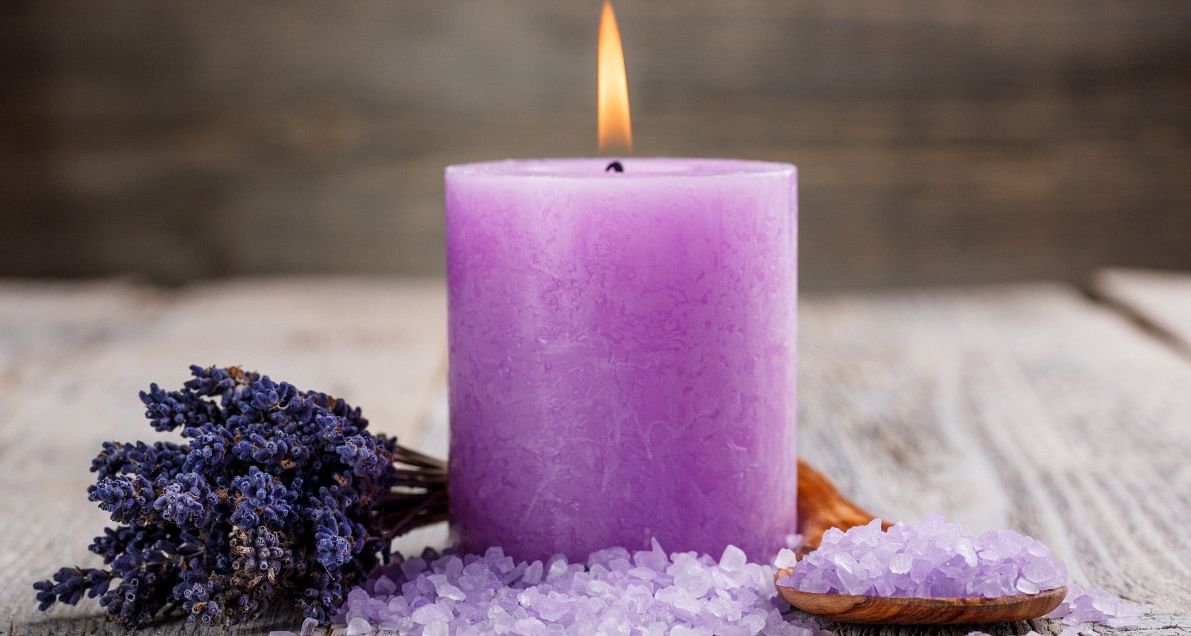 Axe your stress, anxiety and boost positivity in pandemic with aromatherapy
Advertisement