Nicotine is known to increase levels of hormones such as adrenaline in the body, which in turn can increase the formation of blood clots.
IANS 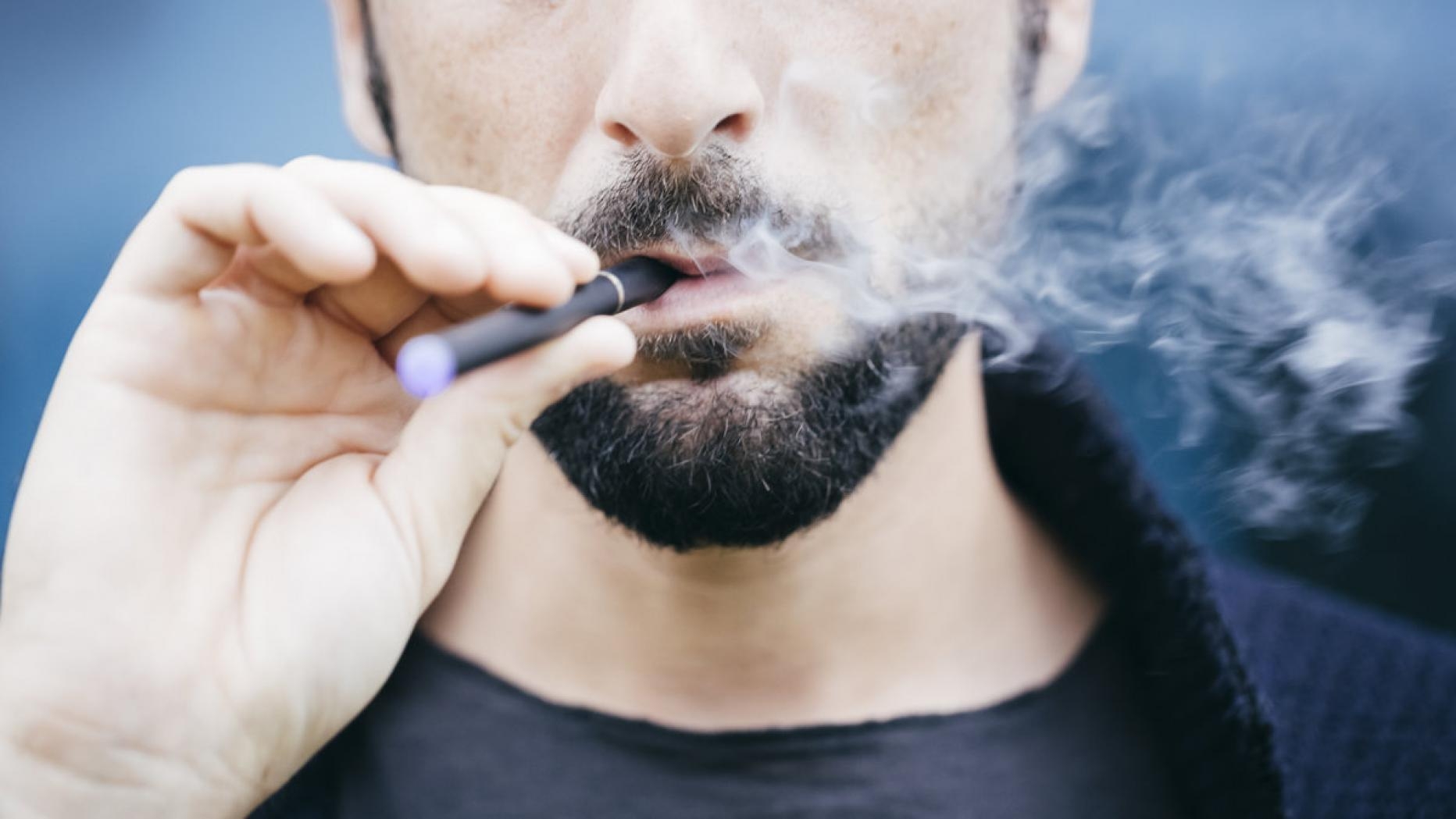 London: Using e-cigarettes containing nicotine causes an immediate increase in the formation of blood clots and a deterioration in the ability of small blood vessels to expand and dilate, as well as raised heart rate and blood pressure, according to research presented at the European Respiratory Society International Congress on Monday.

Nicotine is known to increase levels of hormones such as adrenaline in the body, which in turn can increase the formation of blood clots.

The small study led by Karolinska Institute in Stockholm, Sweden analysed a group of 22 women and men aged between 18 and 45 years who were occasional smokers but otherwise healthy. 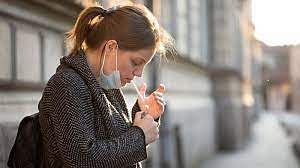 The findings showed that using e-cigarettes containing nicotine created a set of immediate short-term changes in the volunteers. The team discovered an average 23 per cent increase in blood clots after 15 minutes that returned to normal levels after 60 minutes.

These effects were not seen after volunteers used e-cigarettes that did not contain nicotine.

"Our results suggest that using e-cigarettes that contain nicotine have similar impacts on the body as smoking traditional cigarettes. This effect on blood clots is important because we know that in the long-term this can lead to clogged up and narrower blood vessels, and that of course puts people at risk of heart attacks and strokes," said Gustaf Lyytinen, a clinician at Helsingborg Hospital and researcher at the Institute.

While the damage caused by smoking traditional cigarettes, including the effects of nicotine on the body, are well-known, e-cigarettes are relatively new, and less is known about its effect on the body, said the researchers noting the need for more research to understand the effects. 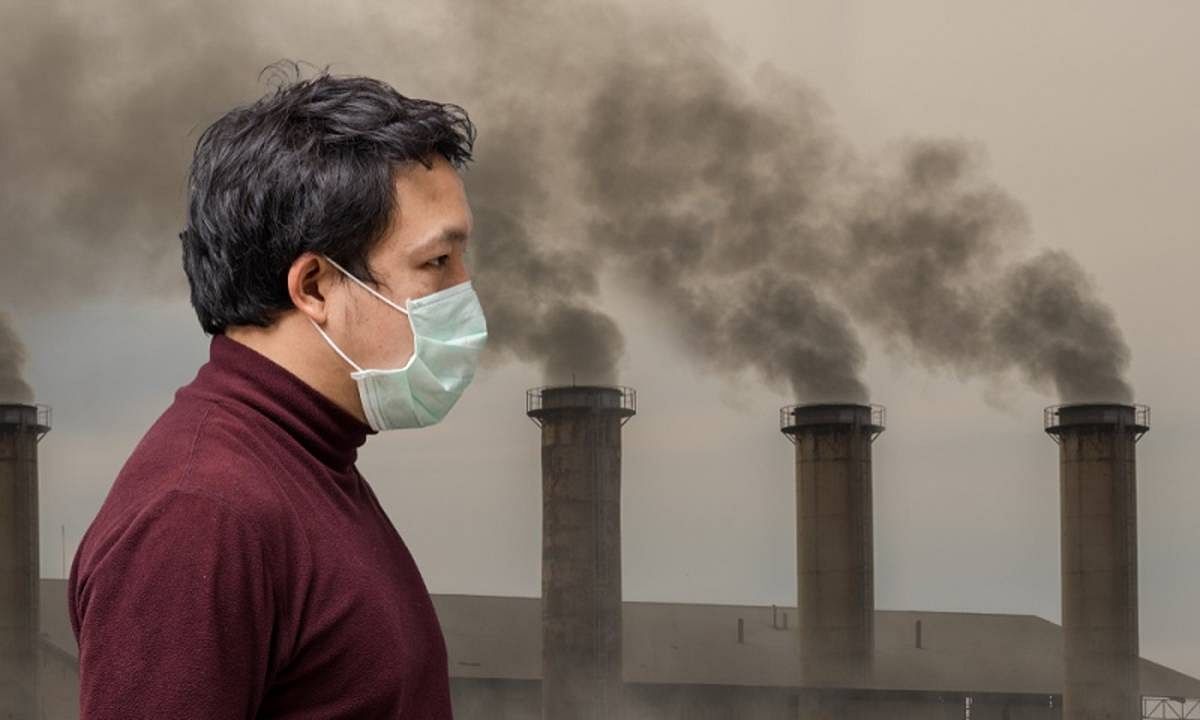