The yet to be peer-reviewed study is the first to explore how the virus survives in exhaled air, and emphasises the importance of maintaining physical distancing and mask-wearing, the Guardian reported.
IANS 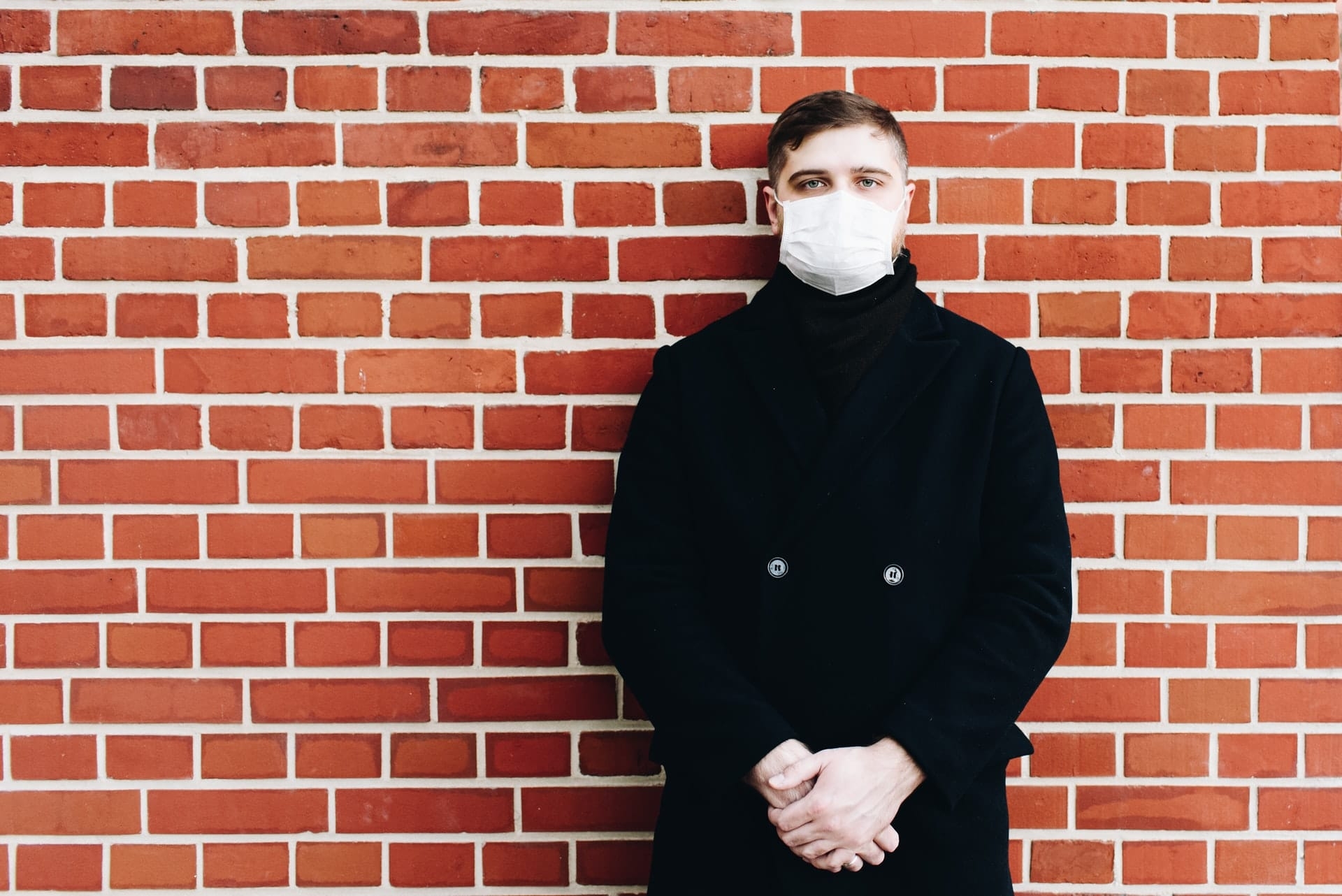 London: Coronavirus' ability to infect people starts decreasing within five minutes of being airborne and the virus loses about 90 per cent of its infectivity within 20 minutes of being in air, according to a new study.

The yet to be peer-reviewed study is the first to explore how the virus survives in exhaled air, and emphasises the importance of maintaining physical distancing and mask-wearing, the Guardian reported.

Ventilation, though still worthwhile, is likely to have a lesser impact.

"People have been focused on poorly ventilated spaces and thinking about airborne transmission over metres or across a room. I'm not saying that doesn't happen, but I think still the greatest risk of exposure is when you're close to someone," Prof Jonathan Reid, director of the University of Bristol's Aerosol Research Centre and the study's lead author, was quoted as saying.

"When you move further away, not only is the aerosol diluted down, there's also less infectious virus because the virus has lost infectivity (as a result of time)," he added.

For the study, researchers from the University of Bristol developed an apparatus that allowed them to generate any number of tiny, virus-containing particles and gently levitate them between two electric rings for anywhere between five seconds to 20 minutes, while tightly controlling the temperature, humidity and UV light intensity of their surroundings, the report said.

They found that the viral particles start to rapidly lose water and dry out when they exit the relatively moist and carbon dioxide-rich conditions of the lungs.

The transition to lower levels of CO2 is associated with a rapid increase in pH - factors which disrupt the virus's ability to infect human cells. However, the speed at which the particles dry out varies according to the relative humidity of the surrounding air, the report said.

When this was lower than 50 per cent - similar to the relatively dry air found in many offices - the virus had lost around half of its infectivity within five seconds, after which the decline was slower and more steady, with a further 19 per cent loss over the next five minutes.

At 90 per cent humidity - roughly equivalent to a steam or shower room - the decline in infectivity was more gradual, with 52 per cent of particles remaining infectious after five minutes, dropping to about 10 per cent after 20 minutes, after which there was no difference between the two conditions.

But, the study showed that the temperature of the air made no difference to viral infectivity, contradicting the widely-held belief that viral transmission is lower at high temperatures, the report said.

This highlights the importance of wearing a mask in situations where people cannot physically distance, he added.

The researchers found the same effects across all three SARS-CoV-2 variants the team has tested so far, including Alpha. They hope to start experiments with the Omicron variant in the coming weeks, the report said.