The study noted that severe viral infections cause impairments to some components of the immune system such as the T cells in a process called immune 'exhaustion'.
PTI 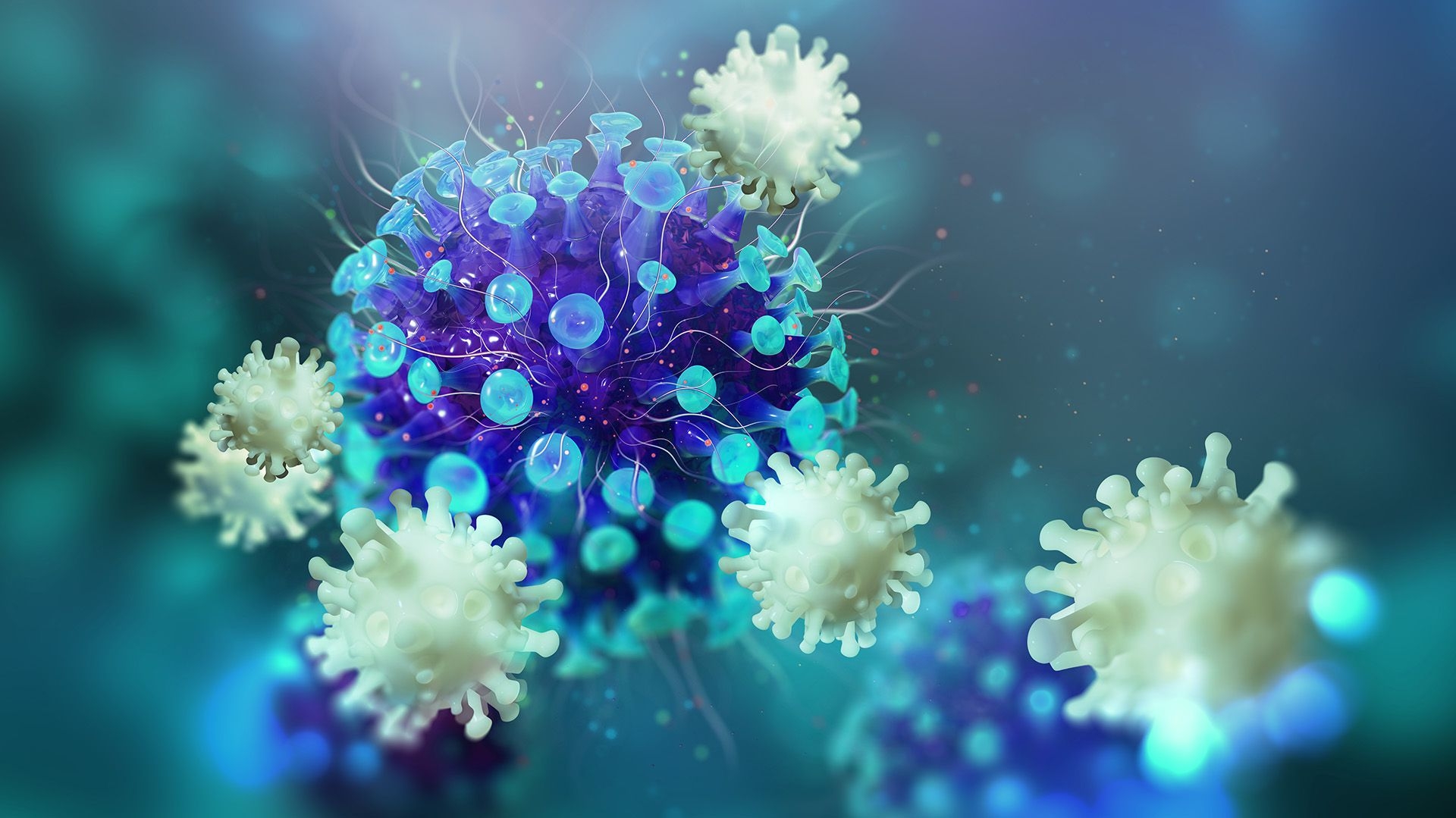 Melbourne: Scientists have identified mechanisms behind the deterioration of the immune system in response to severe viral infections, an advance that may lead to the development of novel therapeutics for diseases like COVID-19.

The study, published in the journal Nature Immunology, noted that severe viral infections cause impairments to some components of the immune system such as the T cells in a process called immune 'exhaustion'.

According to the researchers, including those from the University of Melbourne in Australia, this process has also been reported in patients with severe COVID-19.

They said overcoming immune exhaustion is a major goal for the development of new therapies for severe viral infections. While earlier studies had shown that during severe infections, T cells lost their function slowly, and over long periods of time, the current study found that they can be impaired within just a few days.

In the research, the scientists also identified several new mediators of immune exhaustion that maybe targeted in new therapies. "This is an exciting finding, particularly in the context of COVID-19 as one of the big questions is why some people get severely sick, while others experience mild disease," said study co-author Daniel Utzschneider from the University of Melbourne.

"We looked at both mild and overwhelming Lymphocytic Choriomeningitis Virus infections in mice, which serves as a model for severe viral infections in humans, early after onset of disease, and identified striking differences at the molecular and functional level," Utzschneider said.

The researchers demonstrated that in response to overwhelming infections that are difficult to eliminate and may become chronic, T cells down-regulate their function within days.

However, they said the T cells responding to a weaker infection remained highly functional. "These findings are extremely exciting. Our data show that T cells could be manipulated during early stages of severe viral infection to improve their activity," said Axel Kallies, another co-author of the study from the University of Melbourne.