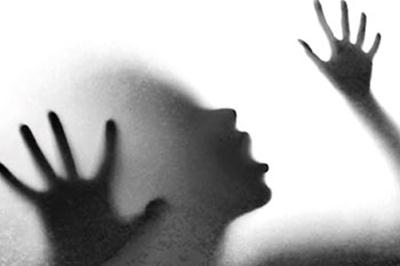 Palghar: A teenaged girl was allegedly raped by a youth in Waliv village here, police said. The accused, identified as Gotya (20), raped the 15-year-old girl, both natives of Waliv village in Vasai division here, several times during the last one year while promising to marry her, police inspector Narayan Patil said. However, later he refused to keep his promise.  The offence came to light when the girl was found to be four months’ pregnant, he said. The girl’s family members lodged a police complaint in this regard last evening.  The accused has been charged under section 376 (rape) of the IPC and sections 4 and 8 of the Protection of Children from Sexual Offences Act, Patil said. A search was on to nab the accused, he added.