US blames Russia for attack on Syrian army position 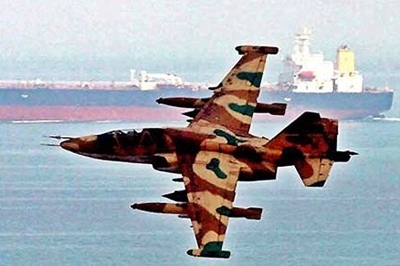 Washington DC : The US military has said that Russian warplanes were responsible for the attack on Syrian army position following Syrian government’s statement accusing US-led coalition strikes for the overnight attack.

According to The Washington Times, Syrian government issued a statement yesterday accusing the US-led coalition that is battling ISIS in the country.

The government said that three soldiers were killed and 13 others injured in the drone strike.

It was the first such allegation by Syria since the U.S.-led air campaign against ISIS began in the country 14 months ago. (ANI)

A U.S. military official, speaking on the condition of anonymity because of the sensitivity of the issue, said later in the day that the Pentagon is “certain” that a Russian warplane carried out the attack.

There has been response to that assertion from either Syria or Russia as yet.