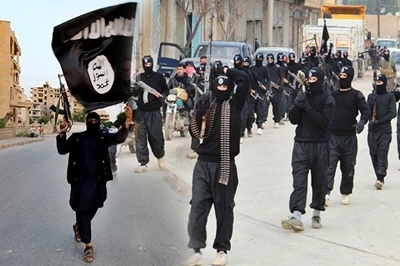 New York : Radical preacher Anjem Choudary, along with an associate, has been charged by the British authorities with inciting support for the terrorist organization, Islamic State of Iraq and Syria (ISIS). According to the New York Times, the Metropolitan Police in London said that Choudary was charged along with Mohammed Mizanur Rahman, an associate.

The two men are accused of advocating on behalf of the ISIS in “individual lectures which were subsequently published online,” said Sue Hemming, head of the counterterrorism division at the Crown Prosecution Service. She said that they had concluded there was enough evidence nad that it was in public interest to prosecute Choudary and Rahman for supporting ISIS.