Telangana: 5 deaths due to swine flu reported since Aug 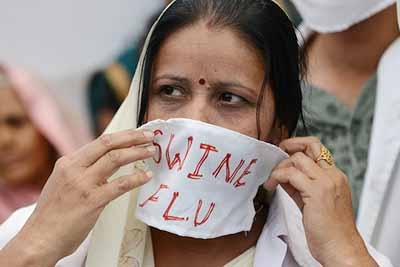 Hyderabad: Swine flu and complications related to the vector-borne disease have claimed five lives in Telangana since August 1, the state government said today. “In the current season from August 1 till September 27, 767 samples have been tested, out of which 121 were found to be positive and the number of deaths because of other complications and swine flu as on date is five,” a bulletin on the vector-borne said.

It said one of the 13 samples tested yesterday was found H1N1 virus positive, while no death was reported. Sufficient stock of medicines and testing kits are available at all hospitals, it said. Citizens have been advised to report to a hospital upon suffering from first symptoms of swine flu, such as high fever, body pains, sneezing and cough, the bulletin said.