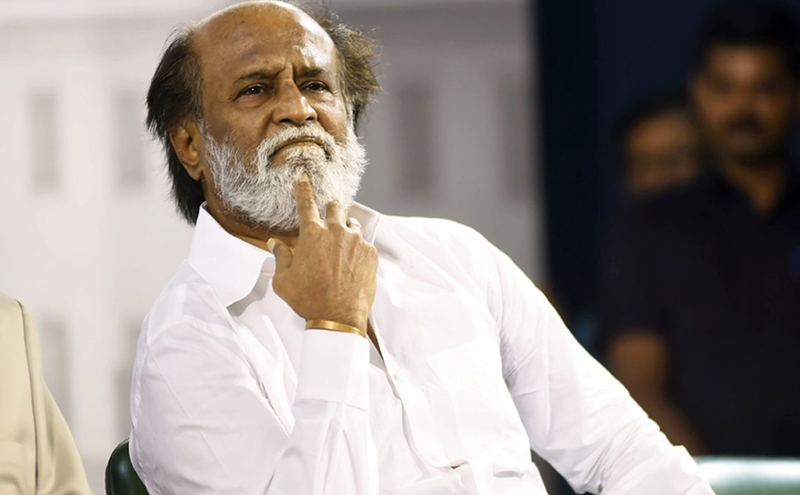 Chennai: Amid speculation whether he will take the plunge or not, superstar Rajinikanth on Sunday announced that he will not contest the coming Lok Sabha elections nor will he support any political party.

In a statement on a letterhead of his fan club Rajini Makkal Mandram (RMM), he told his fans that his name or photograph should not be used by anyone seeking votes. “I am not going to contest the coming Lok Sabha elections. Our target is Tamil Nadu Assembly elections. I am not going to support any party in the Lok Sabha elections. So nobody can use my photo or the RMM’s symbol in support of or in the campaign of any party,” Rajinkanth said.

The 68-year-old actor, who has worked in over 200 films, appealed to his fans: “Tamil Nadu’s main problem in the coming elections will be water. Any party that will form a strong and stable government at the Centre and which can solve the water crisis of Tamil Nadu permanently through schemes and give an assurance to fulfil them should be given support and fans should vote on that basis.” There have been a lot of speculations whether Rajinikanth would enter politics and fight elections. He had sometime back hinted at entering politics actively to fulfil the political vacuum caused by the death of iconic leaders M. Karunanidhi and J. Jayalalithaa.

While announcing his entry into politics, Rajinkanth had said he would be able to provide “good” governance on the lines of what the late M.G. Ramachandran had done. His long-time colleague in cinema, Kamal Haasan, had last year announced that he was entering politics and floated a political outfit Makkal Needhi Maiam. He has announced that his outfit will contest the coming Lok Sabha elections on its own.