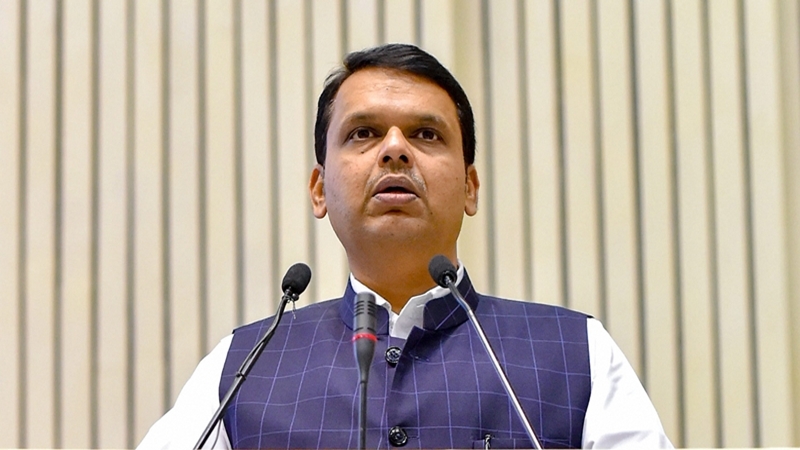 Also Read: Maharashtra CM Devendra Fadnavis takes a dig at Raj Thackeray, says ‘he is dancing at others’ weddings’

“Like the way television channels run their serials with disclaimers that they are not responsible for the content, Rahul Gandhi’s speeches should also be run with the disclaimer that whatever he says is not a reality,” the BJP Chief Minister said. Taking a jibe at the Congresss `Nyay’ scheme, that promises to provide Rs 72,000 per year to the five crore poorest families, Fadnavis said Gandhi is not sure from where money for the programme will come.

“During a press conference when Rahul Gandhi was asked from where will he source the fund for the scheme, he was confused and started looking at former Finance Minister Chidambaram,” he said. “Chidambaram reacted by saying that money is flowing in central government coffers and this can be distributed to the poor,” Fadnavis said. Money started accumulating in government coffers after Modi launched a drive against black money, he said. “Why should the Congress distribute it? The Modi government will give it to the poor when a new government is formed,” he said.