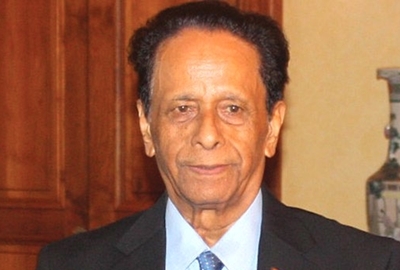 New Delhi : Prime Minister Narendra Modi on Friday congratulated his Mauritian counterpart, Anerood Jugnauth, following the latter’s party’s victory in the 2014 general elections. Jugnauth is the prime minister-elect to be taking office as soon as he is sworn in by President Purryag.

“Just spoke to Mr. Anerood Jugnauth and congratulated him on the victory of his alliance in the Mauritius elections,” tweeted PM Modi.