Musharraf’s statement must be raised in international forums 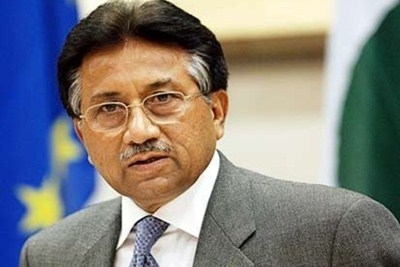 “Pervez Musharraf’s statement needs to be verified. If it is found to have any substance then we must take it up very seriously. If Kashmiris have been trained or Pakistanis have been trained to be sent to India for terrorist activities then it is a matter of great concern. We should take it up not only bilaterally, but also internationally like in UN,” Memon said.

Memon further said that Musharraf’s remark of comparing Shiv Sena founder Bal Thackeray with 26/11 terror attacks mastermind Hafiz Saeed need not be given any importance as it is aimed at provoking India.

“This statement of Pervez Musharraf doesn’t need to be given any importance. Who is Pervez today? He is the ex-president of the country and it is his individual view. We should not get unduly disturbed or provoked by statements coming from such people from Pakistan,” he said.