MP polls: CM Chouhan leads by over 43,000 votes in Budhni 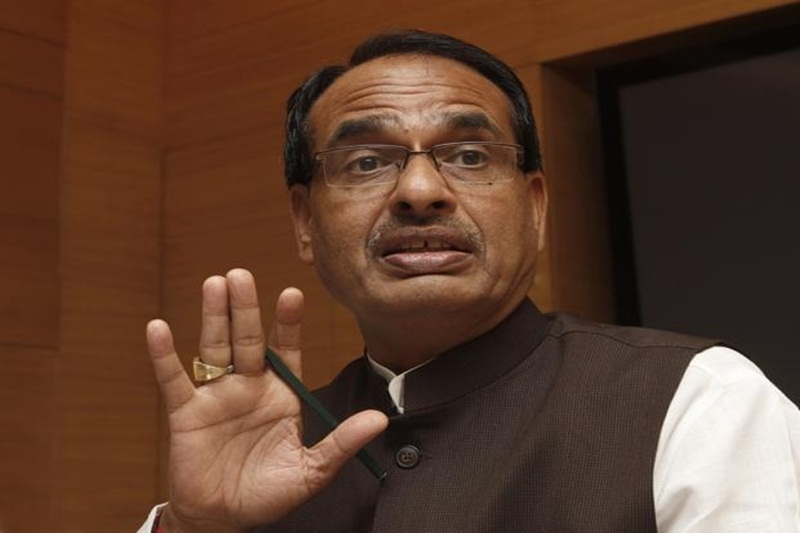 Bhopal: Madhya Pradesh Chief Minister Shivraj Singh Chouhan of BJP has established a decisive lead of 43,690 votes over his nearest rival Arun Yadav of Congress in Budhni Assembly seat, as per the latest vote count. Chouhan is seeking a fifth term as an MLA from the seat in Sehore district.

Simultaneously, the battle between the Congress and the ruling BJP to claim the Madhya Pradesh crown has gone down to the wire. The Congress, which is keen to end its political wilderness since 2003, has taken an edge over the BJP as it is leading on 105 seats against the BJP’s 98-seat lead.

So far, results for 20 seats have been declared. The magic figure to form government in Madhya Pradesh, which has 230 assembly seats, is 116 seats.

Meanwhile, Leader of Opposition in the outgoing Assembly, Ajay Singh of the Congress, is trailing Shardendu Tiwari of the BJP by a margin of 5,816 votes from his traditional Churhat seat. Chouhan’s brother-in-law Sanjay Singh Masani, who had joined the Congress in the run-up to the polls, is pushed to fourth place in Waraseoni seat in Balaghat district. Dr Yogendra Nirmal of the BJP is leading from this seat.