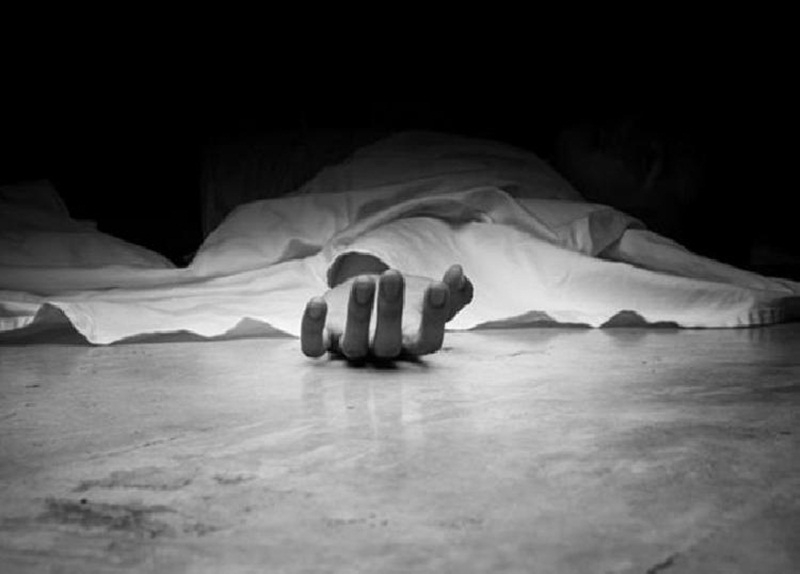 Giridih (Jharkhand): Jharkhand Vikas Morcha (Prajatantrik) chief Babulal Marandi Tuesday claimed that the CPI (Maoist) has threatened to kill him if he contested the Lok Sabha polls. Marandi, the first chief minister of Jharkhand, is contesting from the Koderma Lok Sabha seat as a ‘Mahagathbandhan’ candidate.

Speaking to reporters here the former chief minister of the state said that he has demanded an inquiry into the matter. “The Maoists asked me not to contest the Lok Sabha polls,” Marandi said while reading out the letter. “The letter was sent to me by post,” he said, adding, it was written on a letterhead of a Giridih-based advocate.

Marandi while distributing copies of the letter among journalists said that the banned outfit has also threatened to blow him up if he stayed in Jharkhand till the LS polls are over. A special investigation team (SIT) has been set up to probe the matter, the Superintendent of Police (SP) of Giridih, Surendra Kumar Jha, said. He also said that adequate security has been provided to Marandi. Polling will be held in Koderma on May 6.